4 reasons why rejection is good for you

4 reasons why rejection is good for you 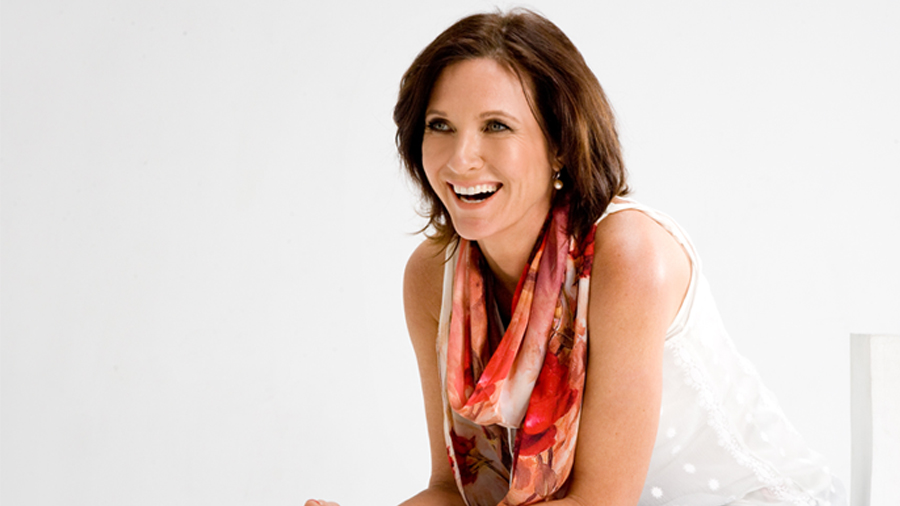 When I started to pitching my first book, Find Your Courage out to publishers many of them didn’t even bother to reply.

I was a no-name no-fame aspiring author. Along with a few million others. If only my last name was Kardashian. Eventually I decided to change tack and self-publish and after a year I tried again. At least this time they responded. Thanks but no thanks. Still, it was disheartening. Then one day, about six months into my second rejection marathon, I got an email from a major New York publisher offering to buy the international rights. Ah, I wish I’d framed it.

Of course, most of us barely got through kindergarten without experiencing rejection. But whether you were the only child in your fifth-grade class not invited to ‘the’ birthday party of the year, or you were passed over for a promotion, or you had the love of your life tell you that you weren’t theirs, you’ve no doubt felt the sting of rejection.

There’s no doubt about it, rejection can be very painful and feel intensely personal. But although it’s hard not to feel its sting, it’s vital not to let your fear of it keep you from risking more of it.

1. Rejection is not about you; what you make it mean is.

You can have the ripest and most delicious strawberry ever grown, but there will still be someone who hates strawberries. The value of my book didn’t change after it was picked up by a major publisher. What changed was that one person with decision making power in that company happened to pick it up just as they were going through a relationship break up and they recognized its value.

The person doing the rejection made their decision based on their subjective assessment—one shaped by their concerns, values, assumptions, opinions and unconscious biases. The rejection means no more or less than that. The rest is pure conjecture.

The part of rejection that relates to you is about the spin you put on it; that is, the story you tell yourself about why you were rejected and the subsequent actions you take. If you interpret a rejection as proof that you are unemployable or unlovable or doomed to never achieve what you want, you’ll find it tough to do whatever is needed to achieve the result you want. Rather than chastise yourself or wallow in self-pity, make the most of the opportunity to learn and grow, and set yourself up for more success in the future. As author Sylvia Plath wrote, “I love my rejection slips. They show me I try.”

2. Don’t waste your rejections; learn and grow from them.

Any successful person will tell you they had to risk rejection to get where they are. Again and again and again. They’ll also tell you that the rejections provided invaluable opportunities to gain useful feedback, polish their offer and fine-tune how they presented it and themselves.

If you didn’t get the second interview, find out what they wanted in their ideal candidate. If you were passed over for that promotion, ask what you need to strengthen to get it next time. Opportunities go to those who stay proactive even when they aren’t getting the results they want. The more often you’re willing to put yourself on the line, the sooner you’ll get over it.

3. The more you put yourself out there, the sooner you’ll land what you want.

Find Your Courage is now in six languages and my fourth book, Make Your Mark has just been released. You might think I’ve struck it lucky. But it’s not luck. It’s been a hell of a lot of persistence through rejections and a little plain old arithmetic. The more you put yourself out there, the greater the odds you’ll create the ‘lucky breaks’ you’ve been hoping for.

As my dad always says, “You’ve got to be in it to win it.” That means not getting sucked into negative comparisons, self-rebuke and self-pity and doing the very bold things that bump you up to the top of the someone’s yes list.

Too often we spend our lives avoiding any possibility of rejection. Our fear of being judged as unworthy (or a lousy writer) keeps us from putting ourselves out there. But just imagine the possibilities that could open up if you were willing to risk more rejection? If you embraced the belief that what you want most is actually riding on it?

So stop making rejection mean anything about how worthy you are or the value you bring. Dare to risk being rejected more often—not to injure your pride, but to expand your possibilities. Isn’t that worth the occasional sting? If you risk nothing, you gain nothing.

Margie Warrell is running her Live Brave events in Sydney, Brisbane and Melbourne this May. Enter BizChicks at the checkout for 20% off registration. You can also check out her new book here.