5 famous names who failed before they succeeded

5 famous names who failed before they succeeded

“Everyone should be fired, it’s character building.” – Anna Wintour 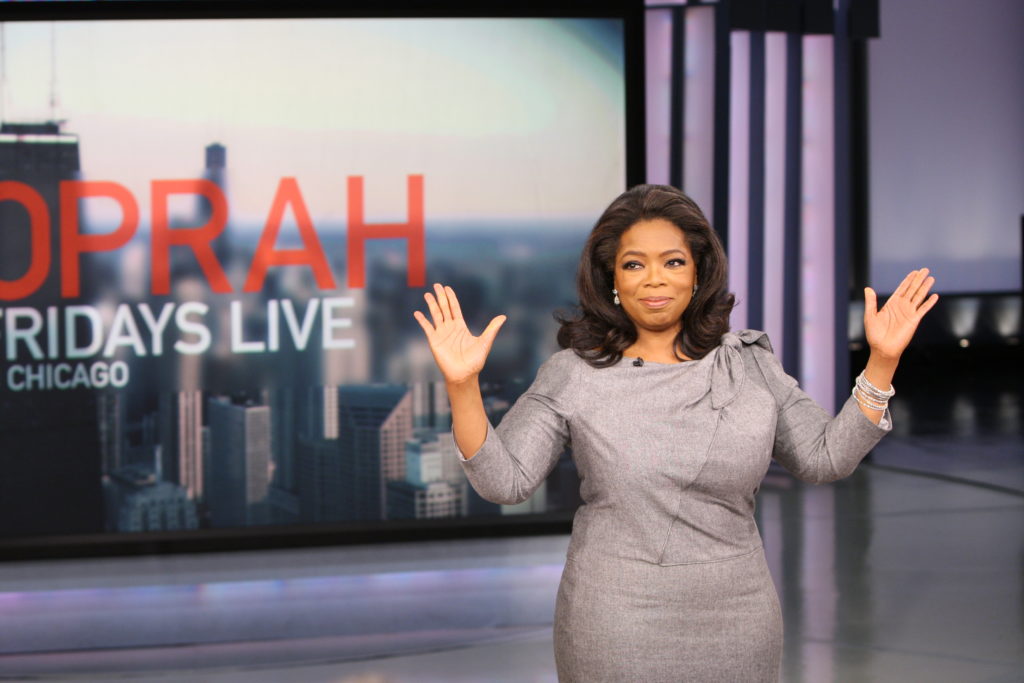 When it comes to decision making, the outcome is always a risk that can end in success or failure.

Though, it’s how you react to the times that are failures that determines your future successes. If any of the worlds most successful people took their rejections and failures as the end, we wouldn’t have a lot of the amazing things we have today. So here are five famous people who prove that failing before you succeeded is really just part of the process:

Before Oprah was the Oprah we know and love today, she was just a child in an unfortunate situation facing abuse and teen pregnancy. After moving states to live with her father, her grades improved enough to earn herself a scholarship to Tennessee State University where she majored in communications. Though Oprah was moving forward, her career took a step back when the Baltimore-based news program she was co-anchoring didn’t perform to expectations. As a result, she was demoted to a writing and reporting position, but it was in this role that she learned her passion for stories of human interest. This discovery eventually lead to Oprah getting her own super-successful morning talkshow, The Oprah Winfrey Show, which ran for 25 years.

Walt Disney has been a household name since the 1940s but before the release of  Snow White in 1937, Walt faced his fair share of rejection. Despite numerous online reports that Walt Disney was fired from the Kansas City newspaper at an early age, the truth is he was never hired. Beyond delivering newspapers as a young boy, he was actually rejected each time he applied for an actual role there. Then two years after forming his own animation business, Laugh-O-Gram Studio, it went bankrupt. Walt even almost went through a second bankruptcy during the production of Snow White but was saved by a bank loan. Today the Walt Disney Company is now valued at just under $130 billion.

Before the Harry Potter series became a staple read, J.K Rowling’s first Potter manuscript was actually rejected a total of 12 times before Bloomsbury decided to publish it. Prior to the release of Harry Potter and the Sorcerer’s Stone, J.K was an unemployed single mother living off welfare. Her persistence and unwavering determination following the slew of rejection letters she received is what led to her success. The Harry Potter series, consisting of seven books and eight movies, made J.K Rowling a billionaire. Though, as a result of all her charity work, she has now proudly lost that title.

Today Jeff Bezos, founder, CEO and president of Amazon, is the richest person in the world with a fortune of $131 billion dollars. Born in 1994 with just $10,000 from Jeff’s own pocket, Amazon started as an online bookstore run out of a garage. The sites success grew exponentially, and in 1999 Amazon spent $50 million purchasing 50% of pets.com. Unfortunately, pets.com went bust only three years later. In more recent times, the Amazon Fire Phone losing the company $170 million proves Jeff is still able to take his costly failures on the chin. He explains that “if you want to be inventive, you have to be willing to fail.”

Anna Wintour, editor-in-chief at Vogue, has held the coveted position for over 30 years. Despite dropping out of high school and not attending college, Anna managed to get a job as fashion assistant in London before moving to New York. Once in the big city, during her early years in the fashion industry, she was actually fired from Harper’s Bazaar after just nine months as a junior stylist. She was told that she would “never understand the American market” which could’ve marked the end of her fashion career, but it instead motivated her. Years later, Anna actually shared that she thinks “everyone should be fired, it’s character building.”

Read next: Why you should leave work on time (and not feel guilty)