How leaders should drive the conversation to stamp out gender inequality from the top-down. 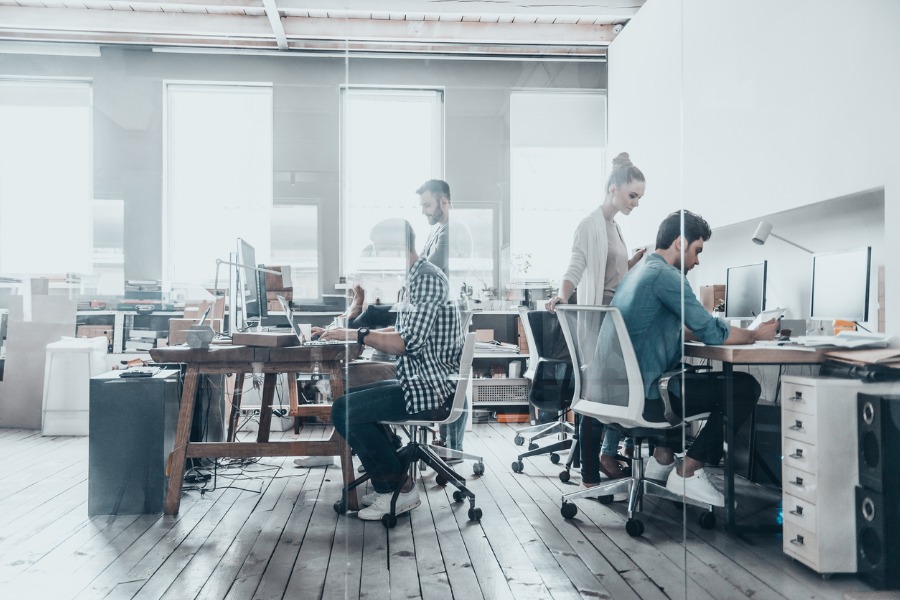 Parity is over 200 years away according to the World Economic Forum Global Gender Gap Report. Happy International Women’s Day 2018!

This year, the IWD theme is Press for Progress and while the stats seem bleak, we do need to acknowledge that the movement for parity has never been stronger.

There is a strong call to action globally for leaders to think and act in a gender inclusive manner. We have had women step up and come forward with the #metoo campaign in politics, media and film where the message is clear: we are taking control and enough is enough.

But how will we know when we’ve achieved gender equality? When we no longer have to talk about it. When women can have babies and not have their career impacted. When parity is not an issue. When men become our advocates.

Gender equality is not a struggle for women to be led by women. It is, in fact, a human rights issue and requires male participation.

If I could ask every co-leader five questions, the below would certainly make the cut:

So where to from here?

Targets and quotas do not address the pay gap. This issue is more important than targets and quotas as it addresses the financial independence of women that impacts their buying power, their investment capabilities and their retirement fund.

I would suggest that the answer would be no to all the above, so why the should women accept this?

My ask is not just for women to be bold, but for all leaders to be equally bold for change. What conversations can you start with your people? Who can you influence outside of your organisation to go on the same journey as you? What changes can you make quickly that will connect and unite your entire workforce?

Women are getting better at asking for what they want, in fact, the next generation will perhaps nail this. It is the leaders who are not listening or taking action!

Sadhana Smiles is the CEO Harcourts Victoria, Winner of Leader/Manager of the Year at the 2017 Australian Leadership Excellence Awards, Founder of Links Fiji, 2013 Victorian Telstra Businesswoman of the Year, 2016 AFR 100 Women of Influence, author, public speaker and mother of two. She’s also a Business Chicks Premium member and PowerPlayer, connect with her here.