Annabel Crabb and Leigh Sales on their favourite holiday reads

Annabel Crabb and Leigh Sales on their favourite holiday reads

We asked our Latte cover stars which holiday books they recommend breezing through this summer. 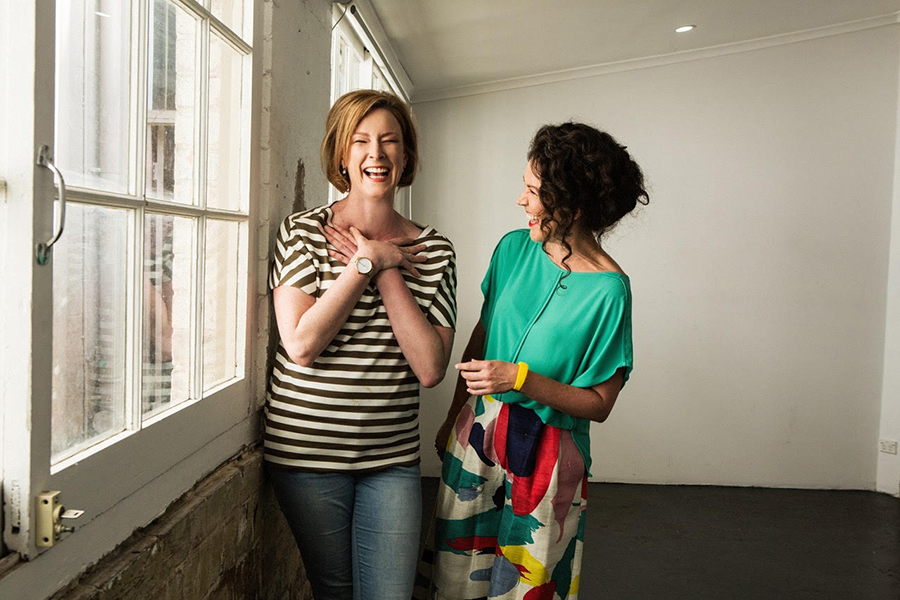 We asked our Latte cover stars which holiday books they recommend breezing through this summer. 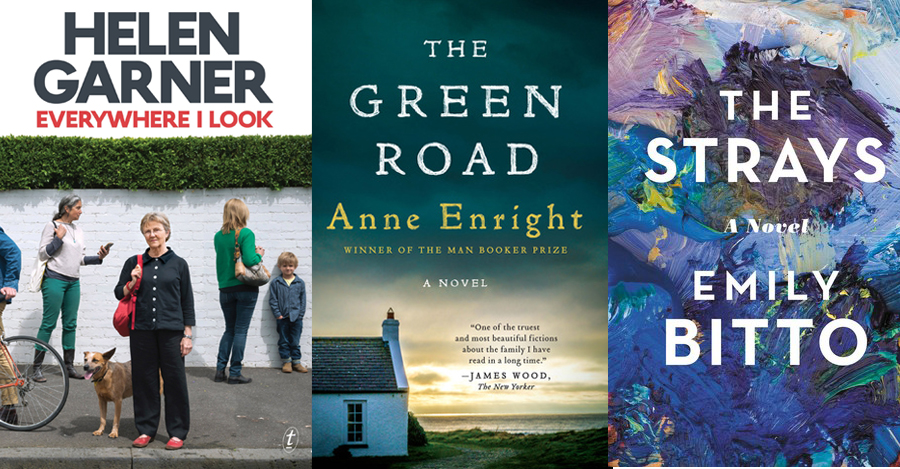 If you listen to Chat 10 Looks 3, you’ll know that Leigh and Annabel are big Helen Garner fans. “Stick this in your beach bag and be thrilled and charmed,” Annabel says of Helen’s latest offering, which is a collection of her most powerful pieces, taking the reader from backstage at the ballet, to the trial of a woman for the murder of her newborn baby; from the significance of moving house to the pleasure of re-reading Pride and Prejudice. Filled with elegant wisdom on life.

Man Booker Prize winner Anne Enright pens a darkly funny novel about a fractured family in a small Irish town. Spanning 30 years, it tells the story of Rosaleen, matriarch of the Madigans – a family on the cusp of either coming together or falling irreparably apart. A beautifully spun tale about the heartbreak of family relationships. Bury your toes in the sand and dig in.

Emily won the 2015 Stella Prize for this debut novel which tells the story of bohemian artists in the ’30s through the eyes of eight-year-old Lily. An only child, Lily considers her own family boring while her friend Eva and her two sisters live a life that seems exciting, their father an avant-garde artist, their mother a glamorous hostess ­– but, as the years pass, she realises it’s not all as it seems. 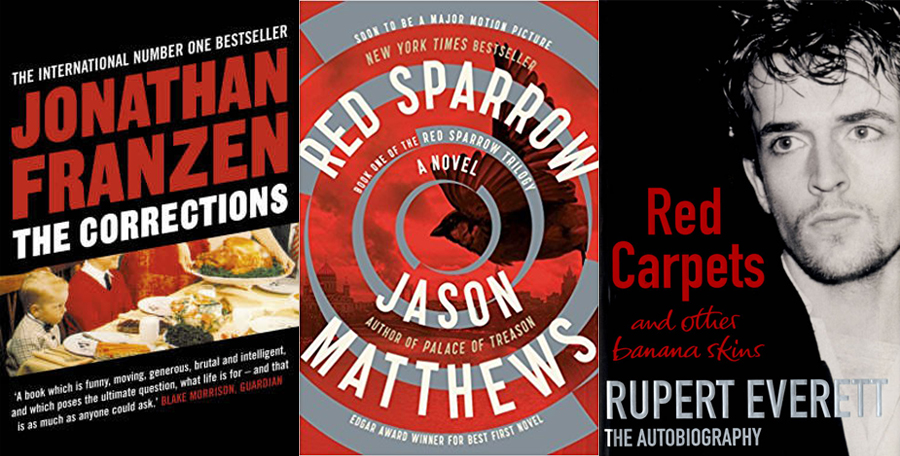 Author Jason Matthews spend years working for the CIA, and his thrilling first novel tells the story of Dominika Egorov, a former prima ballerina who is sucked into the heart of Putin’s Russia, “Marble”, a Russian double agent who provides intelligence to the CIA, and Nate Nash, Dominika’s lover and aa CIA internal-ops officer. If you’re into spine-tingling espionage, dive in.

The Corrections – an “engaging holiday read that rollicks you along,” says Leigh – explores the lives of the Lambert family. After almost 50 years as a wife and mother, Enid Lambert is ready to have some fun. Sadly, her husband, Alfred, is losing his sanity to Parkinson’s disease, and their children have long since flown the family nest to the catastrophes of their own lives.

By age 17, Rupert Everett was friends with Andy Warhol and Bianca Jagger. Since then, the My Best Friend’s Wedding star has rubbed shoulders with a slew of stars. In this delightfully witty memoir, he reveals his life experiences as an up-and-coming actor, detailing everything from the eccentricities of the British upper class to the madness of Hollywood. As Leigh says: “Nothing beats a good celeb memoir on holiday.”

Behind the scenes | Leigh Sales and Annabel Crabb for Latte ma…

Sneak peek of our latest Latte mag cover shoot with Leigh Sales and Annabel Crabb! We're even more in awe of these two from the killer conversation and non-stop hilarity they brought into the studio. Can we do it all over again?? #chat10looks3