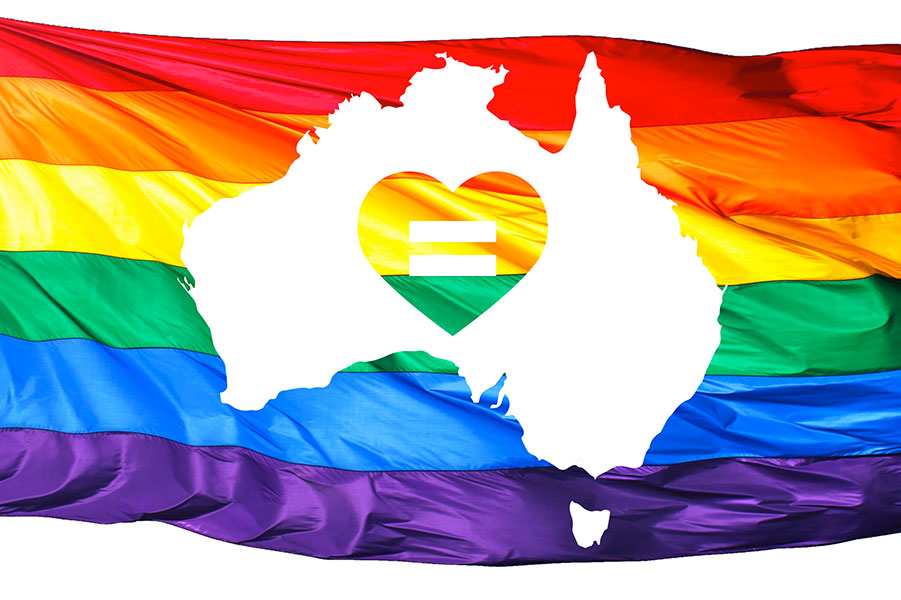 Today is a good day to be Australian.

We just learned the nation voted ‘yes’ in support of marriage equality. Our social media feeds are being flooded in the best possible way with brightly coloured rainbows, and we’re all collectively breathing a sigh of relief that we don’t have to move.

Nearly 13 million Australians voted in the same sex marriage survey, with a 61.6% majority in favour of marriage equality. Phew. But there was another figure that stood out to us … more women in almost every age category voted than men. With 81.6% (6.6 million) of eligible females versus 77.3% (5.9 million) of eligible males participating in the survey, according to stats from the Australian Bureau of Statistics. And it was only in the 75 and above age brackets that more men voted. 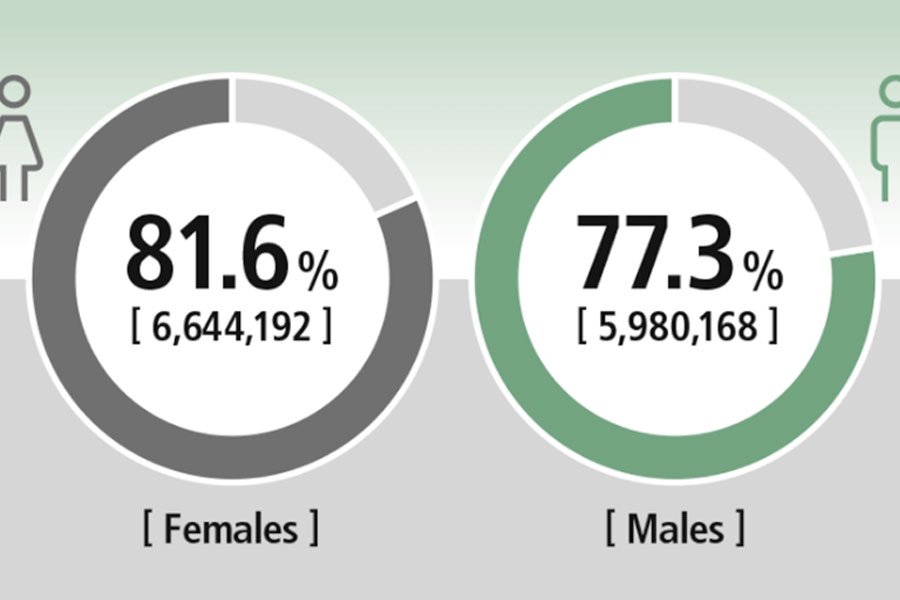 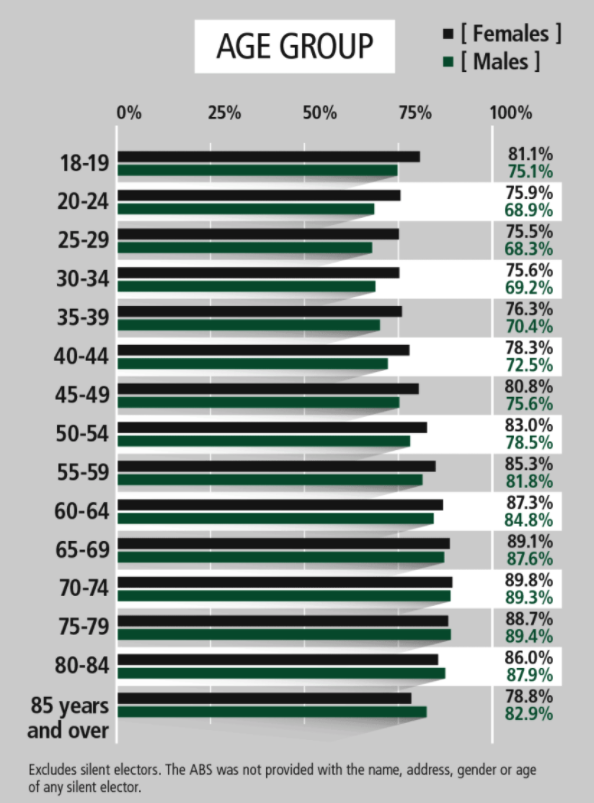 Even when you look at the population stats in Australia, at June 2016, there were 187,100 more females than males residing in Australia, with 12.01 million males and 12.20 million females, that’s still a major difference in people who identify as female having their say on marriage equality.

@MagdaSzubanski rocking out at the #MarriageEquality rally at Prince Alfred Park pic.twitter.com/FikxgQIRnP