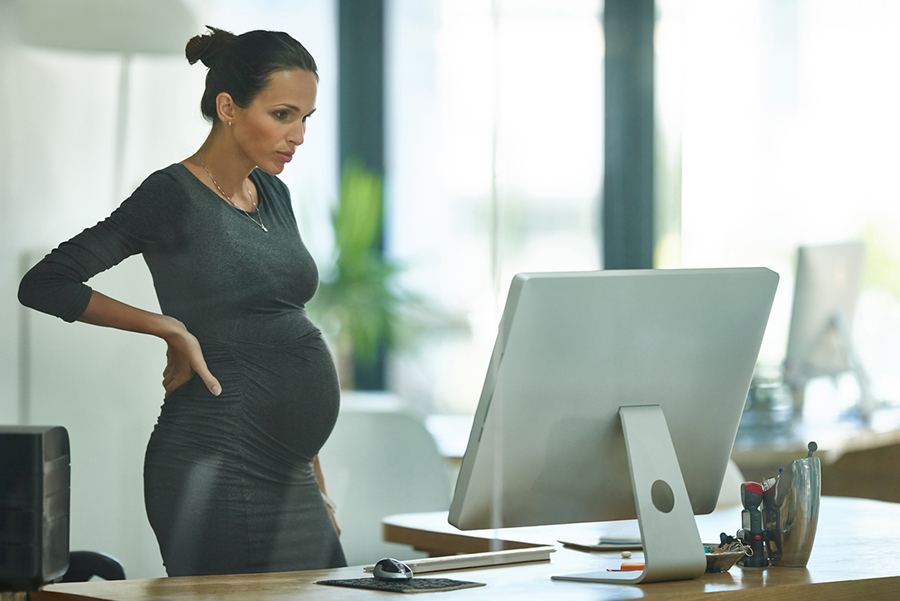 Picture this, you’ve applied for a job and made it through to the interview stage. You make it through the first round and the second, passing with flying colours. Only one step to go, a pregnancy test. Do you submit because you’ve been dreaming of this job for years, or do you politely decline because you know it’s wrong and risk it?

Spanish Airline, Iberia Airlines, has been fined the equivalent of $36,000 AUD for gender discrimination against female employees who were asked to submit to a pregnancy test prior to gaining employment.

The airline responded to the uproar of sexism throughout global media stating that the tests were not to filter out potential employees but ensure their role was not causing any risk to their pregnancies.

In Australia, the contemporary provisions of the Fair Work Act 2009 (Cth) endeavour to protect working women from any adverse action being taken against them based on their gender or pregnancy.

An employee cannot be discriminated against because she is pregnant and the Fair Work Commission is strict in enforcing this.

Starting or growing a family should be an exciting time and as the modern workforce is dominated by women, many companies have policies that are supportive of parental entitlements.

Mothers-to-be should be alert to any acts of discrimination or adverse action faced in the workplace after announcing their pregnancy. Employers who discriminate against employees for being pregnant or having family responsibilities are at risk of litigation.

A report conducted by the Australian Human Rights Commission titled ‘Supporting Working Parents: Pregnancy and Return to Work National Review’ reveals that one in five mothers had their employment significantly altered during or after parental leave.

The report highlighted that women were made redundant, restructured, dismissed or their contract was not renewed either during their pregnancy, when taking parental leave or when they returned to work.

Discrimination can come in all forms such as:

The negative impact of pregnancy discrimination is widespread and results in decreased engagement within the workforce, with women more likely not to return to the workplace after their maternity leave as a consequence.

The Fair Work Act 2009 (Cth) states that an employee, other than a casual employee, is not entitled to parental leave under division 5 (other than unpaid pre‑adoption leave) unless the employee has, or will have, completed at least 12 months of continuous service with the employer immediately before the expected date of birth.

If you are planning on taking maternity leave you should notify your employer at least 10 weeks prior to the intended started date.

Employees who are pregnant or planning to start a family should make themselves aware of internal company polices. In addition to reviewing the policies, you should have a transparent conversation with your employer about your entitlements and the legal obligations surrounding maternity leave.

Speaking up is your right

If you are a working mother or a mother-to-be who is being discriminated against because of your parental responsibilities, we recommend seeking legal advice.

Bianca Mazzarella is a Senior Associate at McDonald Murholme.