The last one was three weeks ago 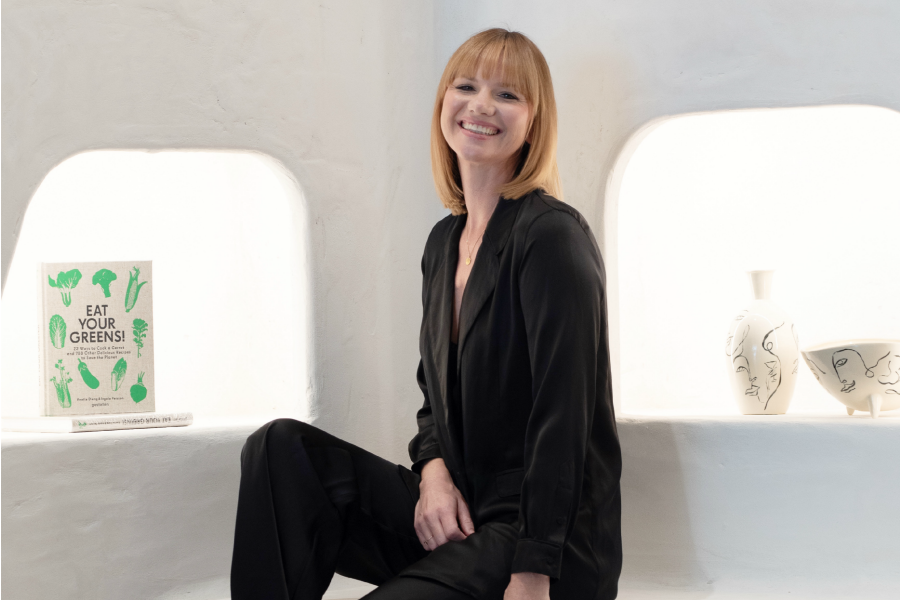 I wouldn’t wish “the walk” on anyone.

I remember my most recent experience. It was Friday morning and I was sitting at my desk and I got a text message asking me to join the founders in the boardroom. I knew what was coming (I’ve been there before) and I’d be lying if I didn’t say I wasn’t shaking like a leaf. The experience itself was short lived. A general explanation, a letter and a thank you for your time. This time there wasn’t any tears from me. I’m old and wise enough to know that these things happen and it’s not personal. I thanked the business owners for giving me an opportunity and job that I loved and was grateful for having experienced. I think it’s always important to be gracious.

I’ve been in the advertising and marketing world for 15 years now and have been made redundant four times. I was working as a producer in the advertising world during the 2007-2008 Global Financial Crisis and was made redundant twice in succession during this time from different companies, both times because of the economic downturn. The industry as a whole was suffering and a producer role was a luxury – so I was always a sitting duck. That was a really tough time personally, and professionally. Each of those roles lasted eight months and I was just finding my feet at the time a letter was handed to me across a boardroom table.

My third redundancy happened a couple of years later when the advertising agency I was working for went through a merger with a multi-national that already had a senior producer on board.  My most recent redundancy happened three weeks ago and came as a bit of a blindside. I had been in my most recent role for just six months when I was given notice. While I had been working for this firm, the main tasks I had been completing were in the events and activations space. At our first event cancellation, a reassessment of operational feasibility was undertaken and a decision was made to make my role redundant. There was no warning, and I left that afternoon in a daze, not knowing what my future held. I still don’t, to be perfectly honest.

I’ve been out of work for the past three weeks, and though I’ve had some promising discussions and interviews, I know that what we are facing in terms of economic crisis will mean that future hires will be well considered for most companies and there is no urgency to fill most roles at a time of economic uncertainty. Financially, it’s meant that things have had to slow right down for me. I’m still paying my rent, I still have bills coming in like everyone else. But I’ve had to curb things like dinners out, special events and self-indulgent spoils. I’m lucky enough to have a little side hustle going on in that I am a photographer, so I’ve had a trickle stream of additional income coming in over the past few weeks. That alone has helped me get by both mentally and financially.

Being resilient and spending time re-aligning with self and values is incredibly important after an experience like this. It always feels personal at the time, but it’s not, it’s business. I’ve been at the helm of a small business myself, and have had to make the difficult call to let someone go at challenging times. I know it’s not easy. Perhaps having worn both hats, I can understand the situation a little better. Resilience is key. Self-care, and a solid sense of self-worth will get you through.

I have reflected a lot after my most recent experience and I keep comparing it to a break up – you wouldn’t rush straight into another relationship, so I don’t want to make the mistake of taking the first opportunity that comes along. I want to make sure that the company I work for has a great culture, aligns with my personal values, and treats me and others with kindness and respect. I’ve also learned to pivot – and fast. It pays to be a multi-hat wearer in times like these we are experiencing  now. Between having a side hustle and myriad skills and experience under my belt – I am employable in many different roles and for different reasons. This makes me feel like I can jump into whatever comes my way in order to make ends meet.

If you’re going through this right now, just believe in yourself. You WILL work again, you WILL get through this, you ARE enough, you ARE employable. It’s just a matter of time.

Jade Ferguson is a Premium member of Business Chicks. You can connect with her here, or follow her on social media here.

Business Chicks, as always, is committed to helping our community navigate sometimes daunting and unknown territories. During this time, we’ll be ramping up our online content (like this!) and online Masterclasses. We’re here for you and placing your needs front and centre of every decision we make.