There is a cost being a working mum. I’ve paid it.

There is a cost being a working mum. I’ve paid it.

Sarah Megginson reflects on what it means to be a working mother in 2019 – and more to the point, what the expectations are. 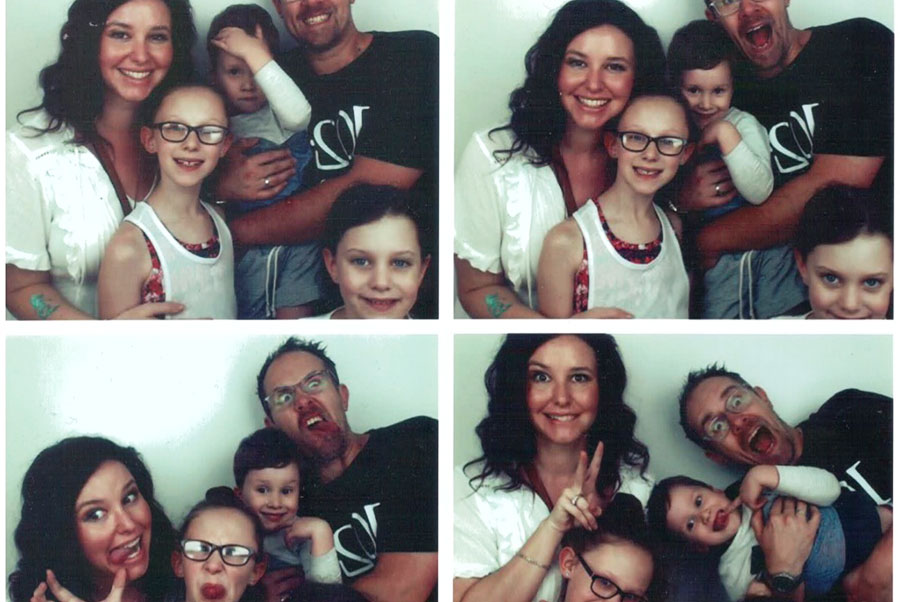 Imagine this: a man works throughout his career to climb the totem pole within his industry. After almost two decades of blood, sweat and tears, he’s now employed in a management role, with a handful of staff reporting directly to him. He’s responsible for overseeing ongoing projects with a number of key stakeholders, and as part of his work, he travels interstate every six to eight weeks for a couple of nights at a time.

Oh, and he also happens to have three children.

The above description would apply to a good chunk of working dads.

It also describes me – a working mum.

In 2019, I’ve travelled to Sydney 8 times for work, and to Melbourne twice. And I get more than my fair share of raised eyebrows, judgey comments and questioning looks when this fact crops up, which has prompted me to reflect on what it means to be a working mother in 2019 – and more to the point, what the expectations are.

I’m the editor of a national property magazine, and, yes, I also happen to have three young children. It’s a juggle, but it’s one that men are never critiqued on, ever.

One of my good mates works in sales, and when he *abandons* his family for 3 nights every 3 weeks to visit clients, no one bats an eyelid. But a mum does the same thing, and bam, out come the questions: “Oh really? Travelling for work again? Who looks after the kids? Do they start to miss you?”

As mums, we get judged far more than dads for striving for a career while we’re parenting.

Yet, we’re also expected to be able to “do it all” once we’re there.

Which is absolute bullshit – the truth is, we all have to make sacrifices. As a working parent, I’ve made plenty of them. And my sacrifices have been at the easier end of the stick, because they’re of the privileged, middle-class, two-income, two-parent variety.

For instance, I missed my younger daughter’s kindergarten graduation, because I was with a client.

I missed both girls’ school Christmas concert last year, because I was at my work Christmas party.

I’m rarely able to volunteer as a parent helper during their classes, as much as I’d love to, and I’ve missed school discos, parent-student days and morning teas, due to simply not being able to be in two places at once.

“If we act like working mums can do every bit as much as non-working mums, we’re setting ourselves up to fail.”

Work also takes me interstate regularly, during which time my kids spend a couple of nights with their nana (as my husband leaves for work at 4am).

And while my first child went to every playgroup, music class, swimming lesson and rhyme time under the sun, my third child is lucky if I find the time to take him to the local park once a fortnight.

Which is why I would argue that there are aspects of parenting that non-working parents can accomplish more easily than working parents, because they simply have more time. To be clear, I’m not saying their lives or schedules are always easier, but they have more time and availability to do things like, say, bake healthy lunchbox snacks and take the kids to the park after school.

More to the point, if we act like working mums can do every bit as much as non-working mums, we’re setting ourselves up to fail.

Over the last decade as my family has grown to include three children, I’ve learnt to juggle work with family with social commitments and God forbid, some downtime in between. And what I’ve discovered is: there is always a cost.

Sometimes that cost is sleep. When our calendars are over-stuffed and we’re trying to fit it all in, mum’s sleep often suffers.

Sometimes the cost is money, if we turn down jobs or projects or hours at work in order to prioritise our families.

Sometimes the cost is adult conversations, or relationships with our friends. I’ve known more than a few mums with larger families (three or more kids) who have waved the white flag on their friendships, saying they just don’t have the time to maintain them.

The cost can also be mental health, or epic burnout. So many mums (working or not) are drowning under the mental load…

The bottom line is: most non-working mums get more time with their kids, but less money and perhaps less career growth – that is the cost of being a stay at home parent.

Most working mums, whether casual, part time or full time, will miss some stuff with their kids – that is the cost of being a working parent.

As a working parent, I’m totally okay with this, because I’m aware of the trade-off. But let’s be honest and open about this fact, rather than perpetuating the expectation that working parents can do it all. Because the truth is, we can’t.

Sarah Megginson is a Business Chicks premium member. She has edited or ghost-written more than 20 books, working with clients such as Lorna Jane Clarkson, and the ThankYou group’s Daniel Flynn. Connect with her here.