#2. The most epic acts can also be the smallest 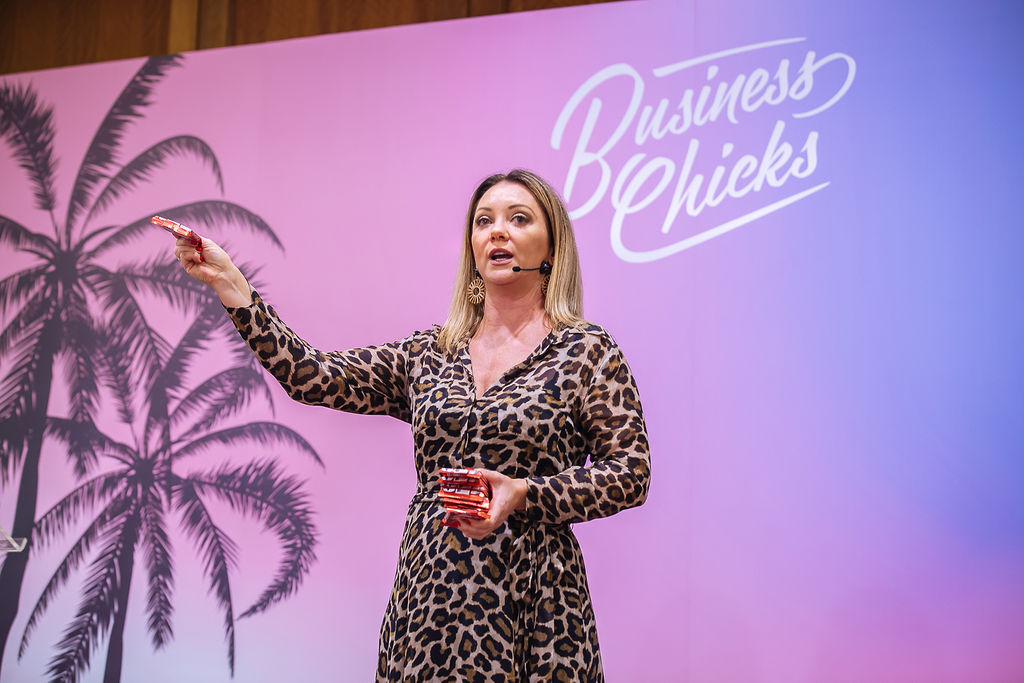 In partnership with our Movers and Breakers event partner, UV-IQ.

Welcome to our series wrapping up some of the best takeaways from our annual Movers and Breakers conference in Broome. We heard from some of the world’s foremost thought and industry leaders, who inspired us to be more curious and challenge ourselves in what is possible. Here’s some of the most important lessons from Amanda Stevens, who is a global thought leader on marketing, the customer experience, and the future of consumers. She is described as Australia’s leading consumer futurist through providing powerful strategies that future proof businesses using the customer experience and brand advocacy. She is also a renowned author; having published ‘Turning CUSTOMERS into advocates,’ and ‘Secrets of Business Experts Exposed.’

#2. The most epic acts can also be the smallest

Amanda kicked off her presentation with a story of a client, Nikki, who had decided to do 52 acts of kindness in one year. Nikki runs a gym in Melbourne and she allocated $50 to the act of kindness each week.

In the sixth week, Nikki heard of a 92-year-old woman, Elsie, whose husband had passed away. Nikki didn’t know Elsie but sent her a care package, wrote a note saying she was thinking of Elsie and left it at that.

Elsie is now the biggest referrer of clients to Nikki’s gym. Turns out, Elsie was one of the most well-connected women in the area and any person she could talk to about Nikki’s act of kindness, she also referred.

The lesson? Elsie never looked like Nikki’s “dream” target market but it has easily paid off over time.

Women in this age group are completely reimagining their identities and lives for themselves. They’re earning more, delaying marriage and kids (if they choose to).

Women in this age group are designing their own inner circles, or as Amanda calls it, pseudo-families. These pseudo families are made up of their closest three to four friends, and most interestingly, they’re one of the strongest influences in a woman’s life. From their romantic relationships to family decisions and important to business owners, what they spend their money on.

If you had thought women in this age bracket are also following in the footsteps of the generation before them, it’s time for a refresher.

First thing: women are continuing to outlive men and that’s only increasing. This generation is also the highest divorcing generation, with 68% of divorces being instigated by the female partner.

What does this mean? Women of this age are actively taking control of their lives and making decisions for themselves.

They’re also not retiring and staying at home. Women in this age group are travelling more, staying in the workforce and excelling, and retaining their purchasing decisions.

#5. Live in your customer’s world and not yours

Amanda recalled two hairdressers she visited, on in Perth and the other in Adelaide, over a two-week period.

When she walked into the first one, on one wall hung all their awards they had won over their years of service.

The second hairdresser also had a “Wall of Fame” but instead of hanging their awards (which they had earned!) were images of customers who had been coming to the salon for over five years.

Which one was more memorable, do you think? And, which one lives and breathes for the customer?

When Amanda attended the Necker Island Leadership Gathering with Business Chicks last year, she had the opportunity to pick the brains of Sir Richard Branson.

Yet, despite being the most obviously fascinating person on the Gathering, he was the most fascinated by others. Always asking questions. Ask why? Try to dig deep about others.

Thinking of joining us for Movers and Breakers 2020? You should! We’re heading to the Barossa Valley!