Bombshell’s Brave Women: What happens after you sign an NDA

Bombshell’s Brave Women: What happens after you sign an NDA

From someone who’s done it before 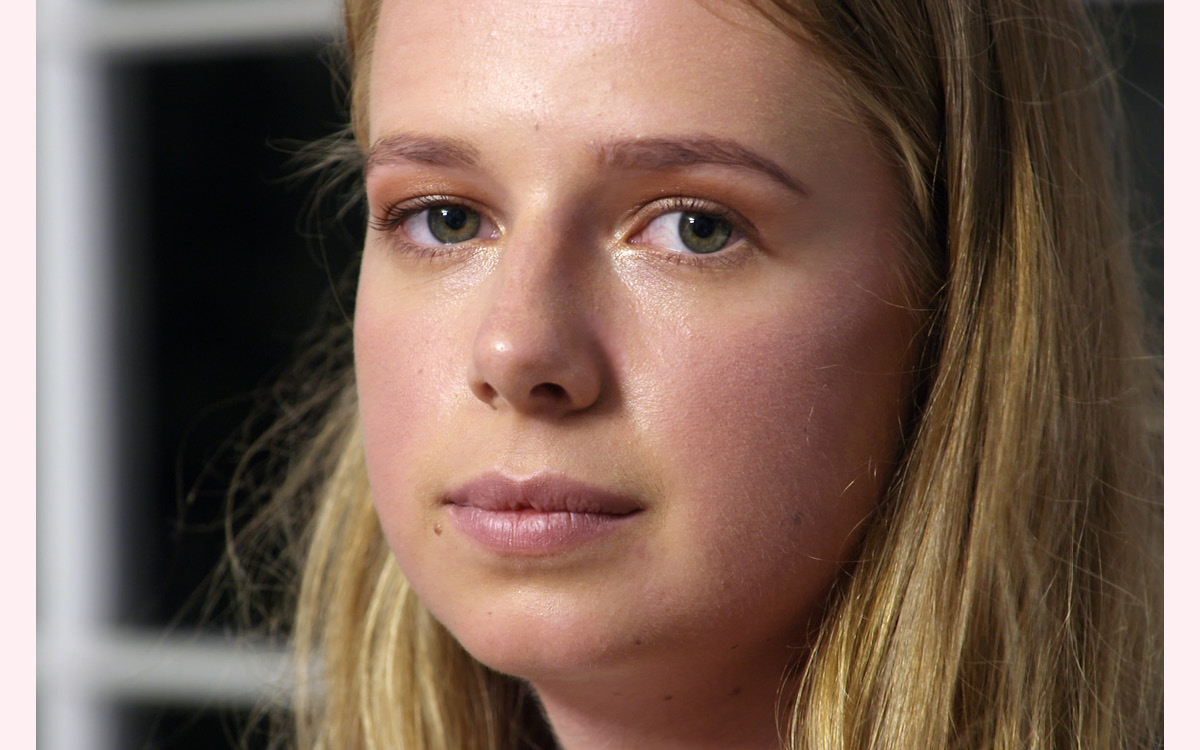 We’re honoured to bring you BOMBSHELL’s Brave Women, a series that recognises and celebrates women who have raised their voice and forged a path for other women to lead. First is Business Chicks’ own, Abby Ballard, who recently appeared on the ABC’s documentary about sexual harassment in the workplace, Silent No More. She writes for us about her experience…

It feels incredibly strange to be associated with a series about ‘brave’ women when what got me here couldn’t have left me feeling weaker.

We’ll just break the ice and address the “what got me here” part.

When I resigned, I signed a settlement that included a non-disclosure agreement (NDA) and that NDA prevents me from sharing any details about the experience.

You can view the BOMBSHELL trailer, here:

Signing the NDA is one of the reasons why the Silent No More documentary makers wanted to include my story. We know that one in three people have experienced sexual harassment at work in the last five years. We know that of those survivors, only 17% made a formal report or complaint about the harassment. What we don’t know is the prevalence of NDAs or confidentiality clauses in settlements, or the number of women who have had their stories silenced by them.

Since the documentary aired, I have had too many women reach out to me with their stories of harassment. In fact, I had gone through counselling to prepare myself for this. What I didn’t prepare for was how many of those women had also agreed to some sort of confidentiality clause. Some of them were forced to leave, others shuffled to a different department or simply told, hush.

After I agreed to the NDA and had time to process it, I internalised a lot of shame about my silence. That I wasn’t ‘stronger’ to take it further. That I chose to run rather than fight.

What has become so extraordinarily clear since hearing the stories of others and signing the NDA, choosing to sign isn’t a ‘choice’. It’s a sacrifice. When I had the settlement put in front of me, I had endured months of harassment. I was physically, emotionally and mentally exhausted. My mindset was desperation and urgency to escape.

The settlement placed two options in front of me; my safety versus my voice. Unfortunately, and I would make the same decision today, I would sacrifice my voice for my safety. 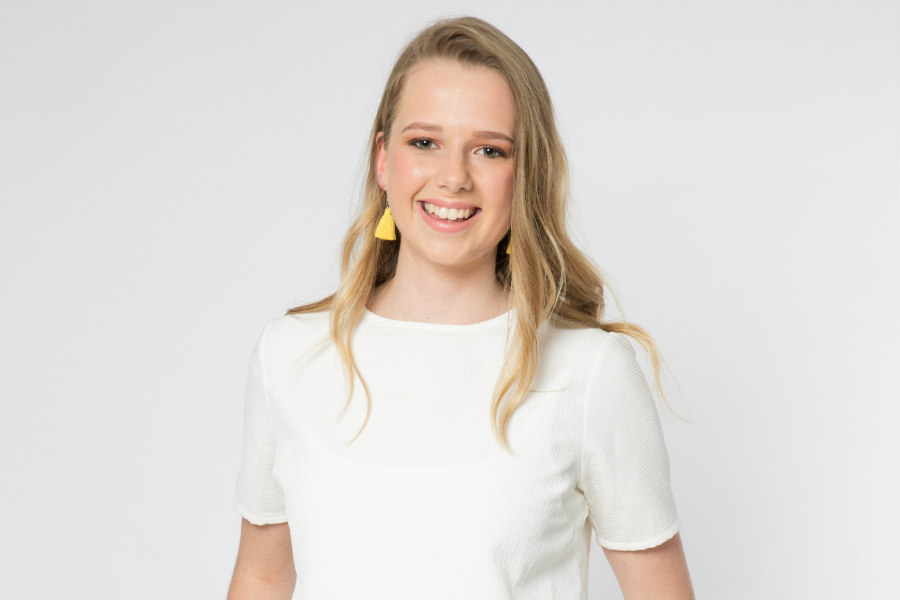 The way workplaces have so carefully protected themselves has created a cruel structure where victims are forced to sacrifice. And, it’s not always just one sacrifice or the same.

Do they report or keep quiet?

Do they say something to their harasser and perhaps sacrifice their safety even further?

Do they resign after their company dismisses their complaint?

Do they sacrifice their job, reputation, safety, health, income, career progression, or voice?

There’s not enough research for me to tell you how many women have had to make these decisions and sacrifices. With companies still refusing to even issue limited waivers so that women can make submissions to research on this area, perhaps we’ll never know.

But I know just through the stories I have been texted, whispered to at work, or had a friend grab to say, my story is not unique.

This experience doesn’t belong to me; it belongs to far too many women across Australia and our workplaces.

So, while it’s me writing this article – a ‘brave’ woman, I share this name and story with all the women who have made sacrifices and are now silent.

This is for you. For all the brave women.

BOMBSHELL is in cinemas January 16 2020. See showtimes are your local cinema.