Things to keep in mind when creating a business niche

Things to keep in mind when creating a business niche

Five tips from those who have found success with a unique offering. 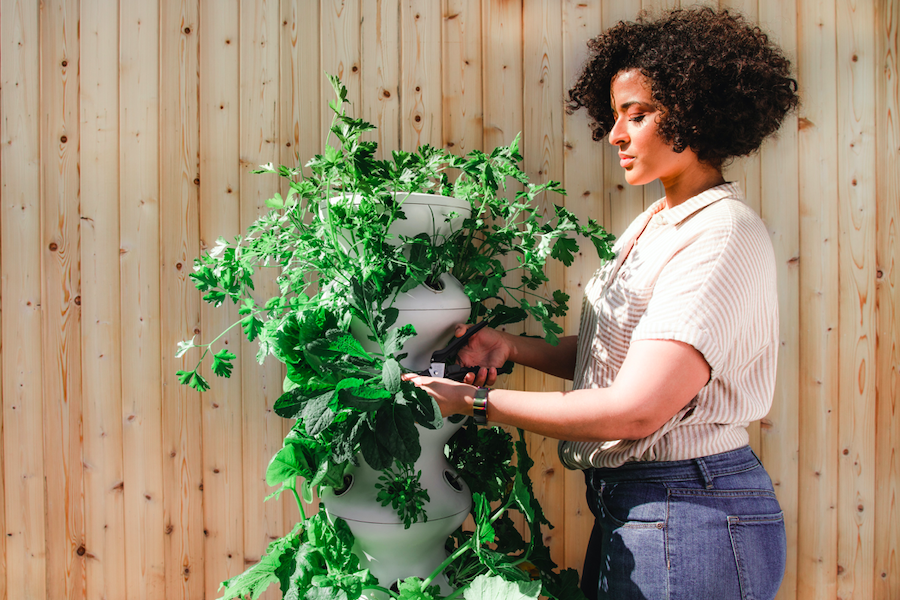 Thanks to our friends at Prospa

You don’t have to be starting a business from scratch in order to deliver something unique to your customers.

Even established businesses can tweak their offering by creating a business niche and now could be the time to do it, with many businesses forced to pivot due to the pandemic.

Sometimes it takes a little bit of creativity to stand out from the pack. Take Hangover Helpers, for instance. This Perth-based business is a cleaning service with a difference: after you’ve hosted a big party, they’ll swoop in and do the part nobody likes – the cleaning up. And true to their name, they’ll also arrive equipped with a Powerade and cooked breaky for those feeling a little worse for wear.

James Hookway, who co-founded Hangover Helpers five years ago, has seen great success from his quirky business idea. However, before you follow in his footsteps, he and another small business owner share some important tips to keep in mind:

Hookway says research was key in seeing his unconventional idea come to life. Of course, there were an abundance of cleaning services operating in Western Australia, but he found none were paired with a breakfast service.This research, coupled with a clever marketing approach (branding the business as the Fairy Godmother to hungover partygoers), gave him the confidence to pull his business niche idea off and to invest upfront in their website, branding and cleaning products.

2. Seek advice from those who’ve come before you

Elisabeth Larsen runs a regional NSW-based landscaping business, Herds For Hire – however, the landscaping isn’t done by humans, but rather a herd of 35 goats. When thinking of developing a business with a twist, Larsen and her late husband found it useful to look at similar offerings overseas in order to learn from someone who’d had success in creating a unique service. “Almost 10 years ago, we heard of a similar operation in the United States,” Larsen says. It was Rent-A-Ruminant, which is run by Seattle-based Tammy Dunakin. “We realised there was no reason we couldn’t use the same method here in Australia,” Larsen says.  “We have many of the same unwanted weeds, and in Australia we could use goats for weeds all year-round.”

Getting guidance from an expert was so important to Larsen that she decided to make the trip from Australia to America to meet Dunakin and seek out her wisdom. “She showed us how she was doing her business over there.”

Getting a thorough insight into Dunakin’s methodologies proved to be invaluable because while it’s not difficult to get goats to eat weeds, workforce management can be tricky. “[Goats are] very difficult to contain. You have to invest a lot of money in fencing. So, we worked around that by setting up mobile fencing,” she explains. “And we trained our herd to tolerate and be happy in a relatively confined environment. Having that mentor was really good for us,” Larsen says. “We [felt like we] weren’t really starting from scratch by taking this approach.”

When you’re delivering a successful, unique offering, the concept is bound to catch on and copycats can emerge.When this happened to Hookway, his first instinct was to call them out, but instead of expending emotional energy doing that, he decided to take it as a compliment. “Competition can be a good thing. I believe if you provide a great service that people enjoy, they will come back and also recommend you to others. It’s only when you don’t that people will go to your competition instead.”

His advice to other small business owners is to put all energy into improving and delivering your own service rather than worrying about copycats.

Hookway suggests business owners test the waters before jumping into a niche business. “I don’t know if it’s always the best idea to only offer a niche product or service,” he says. “I think it’s good to offer a niche aspect, while also focussing on a regular mainstream service,” he says. For example, he says, if a cleaning business was thinking of diversifying its offering by developing a niche, it would be good to test this out on the weekend and rely on a more traditional offering Monday to Friday to ensure your revenue remains healthy. If your bite-sized approach starts going gangbusters, that’s when you could consider transitioning this approach to become your primary offering, he suggests. Hookway’s safety net is his weekday 9-5 job as an accountant. This works for him as most party clean-ups occur on the weekends.

5. Make the most of free advertising opportunities

While Hookway had to make a sizeable initial investment to get his idea of the ground, he’s found cost-savings along the way. Word-of-mouth promotion and PR coverage have been his most effective forms of marketing. After all, the benefit of an unusual idea is that people want to talk about it.

Setting the right prices is one tool to grow your business. Funding is another. Talk to one of Prospa‘s small business lending specialists on 1300 882 867 about how a small business loan can help you take advantage of opportunities as they present themselves, or how a line of credit can smooth out cash flow when you need it.