Can job hopping hurt your career?

Can job hopping hurt your career? 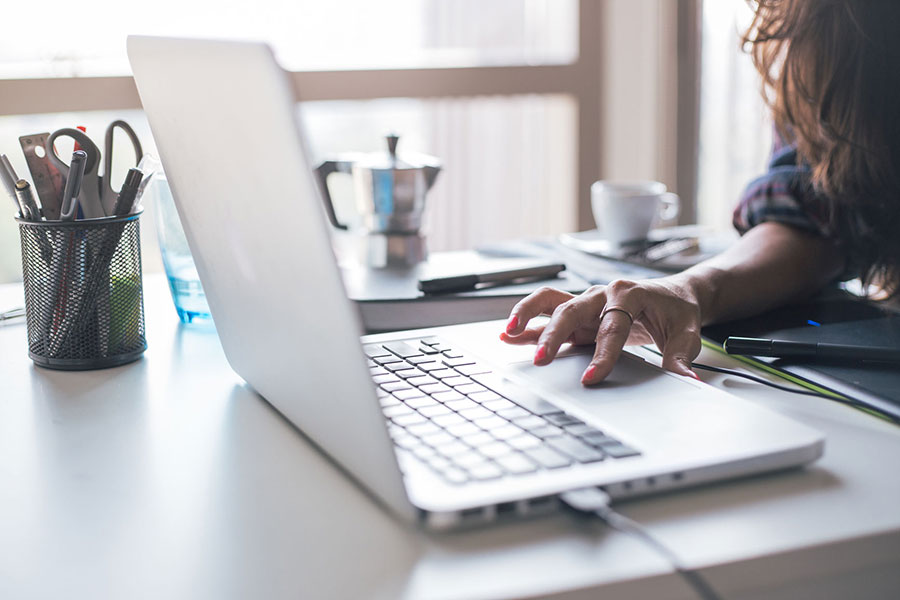 It’s becoming more common for employees to leave a job after a short period of time.

The reasons can range from a poor work culture to a nightmare boss, travel or added responsibilities that have landed on your plate with little to no extra pay. Whatever the reason, ‘job hopping’ can impact your career – both positively and negatively.

Lauren, a 34-year-old HR manager in Sydney, says that when she is recruiting for a position, she is wary of applicants who have stayed only 12 months or less in several jobs. “Over the course of your career it’s common to have had at least one job for a year or less but when a hiring manager notices two or three short stints consecutively on your resume, you can definitely appear to be disloyal or an unstable employee,” she says. “It ultimately just shows that you’re a greater risk to the company that is looking to hire and they might not want to invest time and training.”

Although some companies reward staff for their loyalty, annual wage growth is currently very slow, so many believe that moving from one job to another is the key to fast tracking their career and increasing their salary.

For millennials, switching jobs every year or two is more common than any other generation. In fact, the 2017 Australian Millennials Research Project by Pedestrian Jobs found that 75 per cent of millennials would be ready to jump ship within two years of starting a new job.

According to research by ManpowerGroup Solutions, Australian millennials are also likely to agree with the statement; “the best way to increase my compensation is by changing jobs frequently”. Although some companies reward staff for their loyalty, annual wage growth is currently very slow, so many believe that moving from one job to another is the key to fast tracking their career and increasing their salary.

While there is a stigma associated with job hopping, some workers feel the risk of appearing ‘scattered’ or ‘disloyal’ is worth it to find flexibility in the workplace and a positive work culture. When Kate, a 27-year-old lawyer, started a new role last year she never expected to find herself in a toxic company.

“In the interview, I was sold a very different narrative but I knew within a month of starting that I had a made a mistake and the culture wasn’t the right fit for me. I carried on for another six months before I handed in my resignation,” she says. “I knew that having a seven-month stint wasn’t ideal, but I think you can always explain to future employers that it simply wasn’t the right role for you, and in this case, that particular company was known to have a high staff turnover.”

Others decide to move on within a year because they’re not being challenged in their current role or want to develop their skillset and knowledge. But job hoppers are also more likely to be adaptable and risk takers; and can even help enlighten business owners about what the rest of the marketplace is doing. “It’s true that a candidate who has been at one company for a decade or longer may struggle more with transitioning into a new role than someone who has had three or four roles, but at the same time it also shows loyalty,” says Lauren.

“I don’t think anyone takes a role at a company thinking they’re only going to be in the position for a few months. The key is to ask the right questions in an interview. It’s not only an opportunity for the employer to find out more about you, but it’s also an opportunity for you to assess whether the role and the company is suitable for you,” she says. “Ultimately, this will help you make a better choice and prevent you from becoming a serial job hopper.”

Sheree Mutton is a Business Chicks Premium member, freelance journalist and the Founder and Managing Director of media agency, Reeton Media, which specialises in content creation, communications; and copywriting. She has written for The Australian Women’s Weekly, The Sydney Morning Herald, news.com.au and more.

Read next: 7 successful women on the worst career advice they’ve ever received