Take $40 off membership for EOFY. Use code HOWISITJUNE at checkout until June 30

The woman behind the billion-dollar business

The woman behind the billion-dollar business

We catch up with the epic entrepreneur after her $1 billion business valuation. 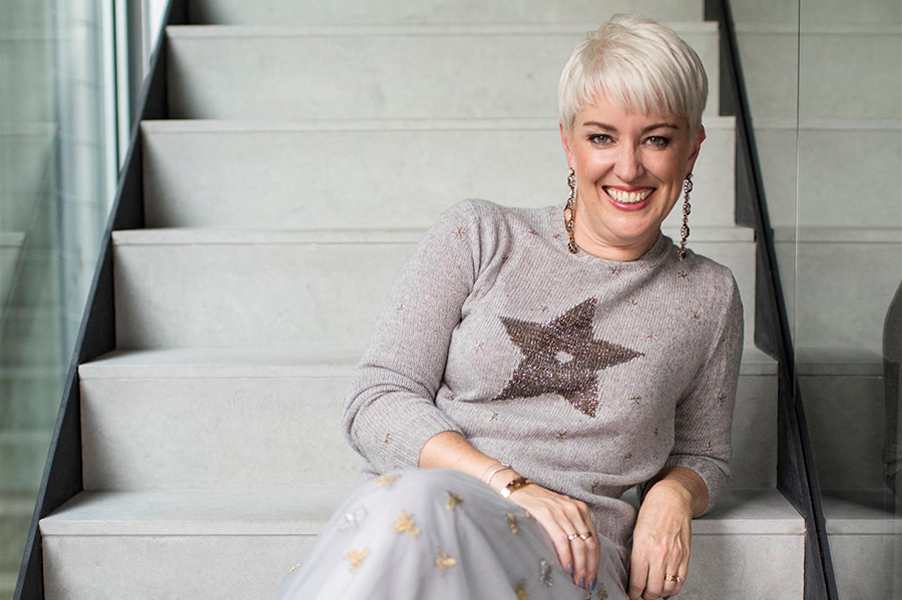 Cathie was inducted into the Australia Businesswoman’s Hall of Fame in 2015, named one of the top 100 women of influence by the Australian Financial Review in 2013, and won a National Telstra Business Women’s Award in 2011. She’s also a board member of the Brisbane Lions and set to travel into space as one of the Virgin Galactic future astronauts. As if all that wasn’t enough, the company she co-founded with her husband Stuart has just received a $1 billion valuation.

Icon Group is Australia’s fastest growing cancer care provider and has now also expanded its operations into South-East Asia and China. Epic Pharmacy is one of the largest pharmaceutical supply businesses in the hospital, oncology and aged care sectors, and the Epic Good Foundation brings together the different philanthropic activities of the pharmacy group.

My first after school job was at a local community pharmacy in country Victoria.

It didn’t take long before I decided that pharmacy was the career for me. After I completed my degree, I ended up managing that same pharmacy, which gave me a great foundation of knowledge. I’d done everything from vacuuming to re-stacking the nappies to installing new point-of-sale systems, and that ground up operational knowledge stood me in fantastic stead when Stuart and I went on to buy our first pharmacies. 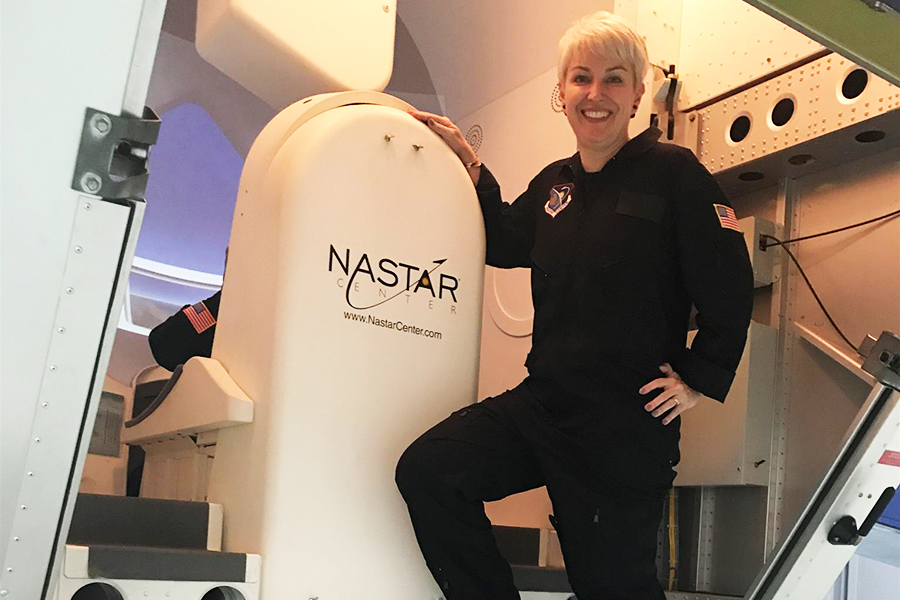 Meeting Stuart is the greatest thing that’s ever happened to me.

When Stuart and I first started out, we just wanted to see if the ideas we had about delivering hospital and aged care pharmacy in a different way stacked up. Since then, we’ve had a strategy of deliberately keeping our minds open, and actively positioning ourselves in a way that creates opportunities, even if at times it has seemed a little counterintuitive to external observers. We’ve worked together since the day we got engaged in 1998, and we wouldn’t have it any other way.

Ours is truly the best partnership I ever could have wished for, in every sense of the word. He’s a wonderful partner both in life and in business, and an incredible dad to our two gorgeous kids. There’s no one in the world I would rather spend time with than him, and I can’t imagine life without him.

The only way you can grow and scale a business is by embracing a willingness to delegate.

If you aren’t prepared to find the right people, share your vision with them and then give them enough rope to execute their interpretation of it, your growth will always be restricted to your workload and knowledge capacity.

We didn’t do much to celebrate our billion-dollar valuation.

If we’d been exiting it might have been different, but we’re still really actively involved in the business. We were much more focused on the opportunities that this next phase with our new investors will create rather than a number on a page. To the rest of the leadership team and us, those opportunities mean being able to increase the number of people that Icon Group will be able to provide cancer care to in the near future. 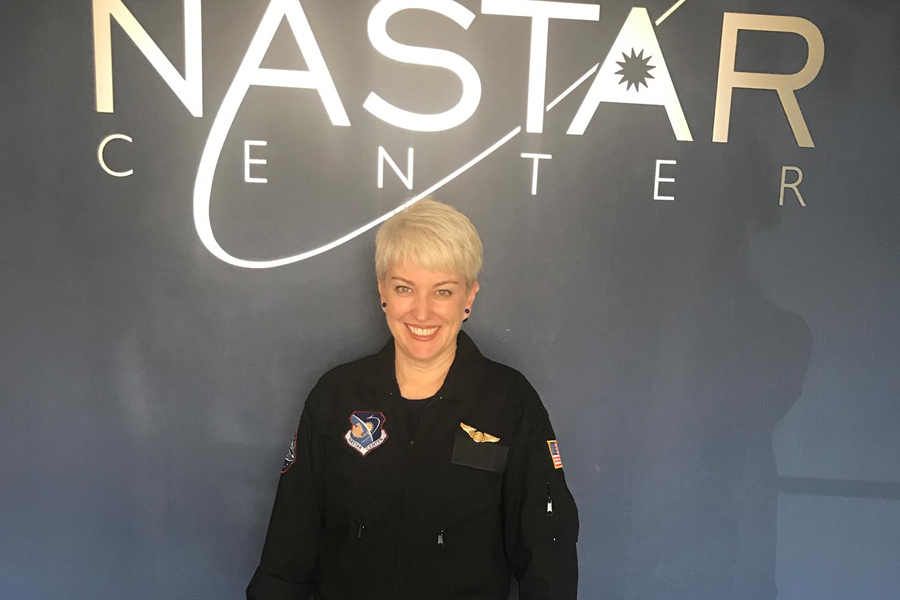 Adventure to me is being open to new opportunities and experiences.

Adventure doesn’t have to be about extreme physical challenges. It’s just about putting yourself in a place that allows you to experience something you haven’t previously encountered, and I often find that’s where the magic awaits.

The idea of going into space fascinates me.

From the first time I heard Richard Branson speak about Virgin Galactic’s Future Astronaut program at a Business Chicks breakfast in Brisbane, I’ve been fascinated by going into space. I’ve always been a big believer in finding ways to look at things from a different perspective, and looking back to earth from space is surely the ultimate way of doing that!

I remember reading Sheryl Sandberg’s book ‘Lean In’ for the first time and being blown away that there was not only a term for what I felt, but that it was so common amongst women in business. I’ve met very few successful women who haven’t experienced that feeling to varying degrees. I think one of the most powerful things that we can do is share that we all get those moments of self-doubt no matter how externally successful we may seem.

My advice to women everywhere is to recognise that it takes a tribe.

Be prepared to delegate both at work and at home because it’s physically impossible to do it all yourself. Delegating allows you to spend more time doing the things that make your heart sing, which is the sure fire way of knowing that you’ve found your purpose and calling in life.

We asked 7 women what they know about 'adventure'

“To me, adventure means being brave. If you’re not brave then you’re not going to get the reward. No risk, no reward!”

Our interview with Cathie is part of the ongoing partnership between Business Chicks and Truvée. With a shared philosophy of the power and potential of women working together, both brands are passionate about celebrating women who follow their passions and go after what matters most.

A group of seven women (known as the Truvée Collective) are responsible for launching Truvée in Australia, click here to find out more about our partnership.