Should you talk to co-workers about your salary?

Should you talk to co-workers about your salary?

“Pay secrecy fosters discrimination and we should not tolerate it.” – Barack Obama 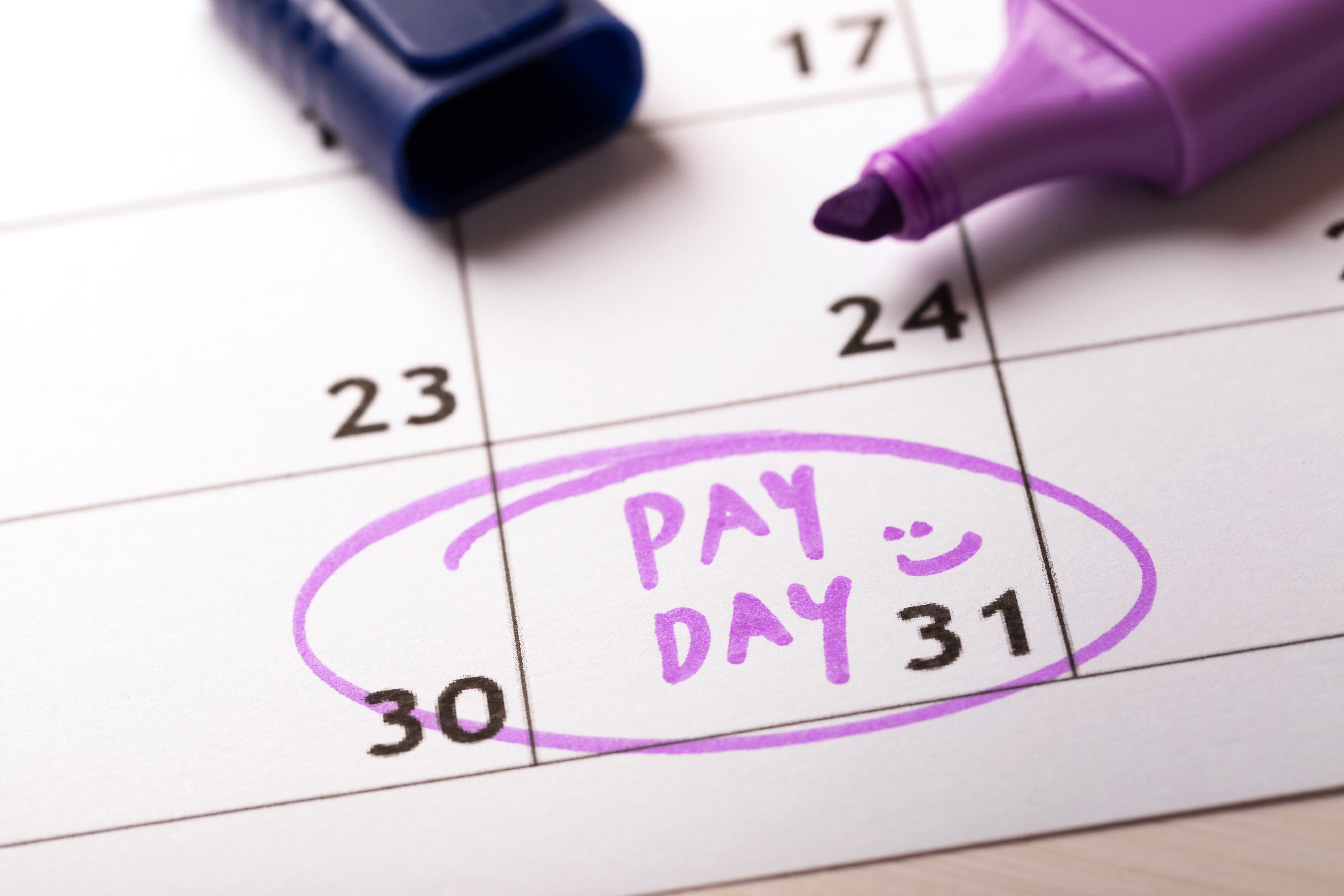 One of the first things you’re taught when you start working full time is to not discuss your salary with your colleagues.

This is because a lot of employers encourage the concept of pay secrecy, the limiting of salary knowledge across employees, as it supposedly creates less animosity between colleagues over pay differences.

According to Clare Phelan, Director of Pursuit Consulting, pay secrecy can mean less conflict. “This is because everyone at the same level assumes they are being paid a fair salary commensurate with the group,” she explains. “When no salary information is shared, the company remains in control of the dialogue.”

But the reality is that not discussing salary with your colleagues further enables pay discrimination across workers, particularly between men and women. “Women are more likely to accept a salary decision when there’s a lack of information,” Clare continued. “With secrecy, bargaining power and the ability to right a wrong around discrimination are lowered.”

Beyond this, research shows that men are more inclined to negotiate over women when there is “no explicit statement that wages are negotiable”. This lack of information in combination with pay secrecy can result in both unconscious and conscious biases regarding salary across staff. An understanding of what your colleagues earn can help you determine whether you are earning a fair wage, and can give you an idea of how much room you have during salary negotiations.

According to David Burkus, former business school professor and best-selling author, keeping salaries secret leads to information asymmetry. “This is a situation where, in a negotiation, one party has loads more information than the other,” he explained. “In hiring or promotion or annual raise discussions, an employer can use that secrecy to save a lot of money.”

Throughout Barack Obama’s presidency, he worked towards addressing the gender pay gap and advocated for more pay transparency in the workplace. During a speech to Congress in 2014, the former President stated that “pay secrecy fosters discrimination and we should not tolerate it”.

Unfortunately in 2019 the gender pay gap continues to be an issue, and is partly attributed to this lack of information and the common practice of pay secrecy. While salary transparency can create uncomfortable conversations for employers, the distrust secrecy generates can be even more damaging to the business.

David Burkus highlights that “when people don’t know how their pay compares to their peers, they’re more likely to feel underpaid.” This is supported by the 2018 Robert Half Salary Guide stating that 37% of Australians don’t believe they are being paid a fair salary with 98% of them saying they’d take a new job with a higher salary as a result. This common feeling of being underpaid and undervalued can lead to low staff morale, poor employee satisfaction, and ultimately, a higher staff turnover rate.

While pay transparency can be helpful in ensuring a fair and equal workplace, Clare Phelan believes that analysing how your company decided on your salary figure is more important. “Understanding how the company determines your salary and any increase, is more important than knowing your colleagues salary,” she concluded.

Clare Phelan is a Premium member and the director of Pursuit Consulting, a recruitment and human resources company specialising in recruitment, career coaching and talent strategy. If you’d like the chance to be featured in similar articles, become a Premium member today and tell us your story!