3 big content creation trends to look out for in 2018

3 big content creation trends to look out for in 2018

What worked last year, or even last month, may not work today … 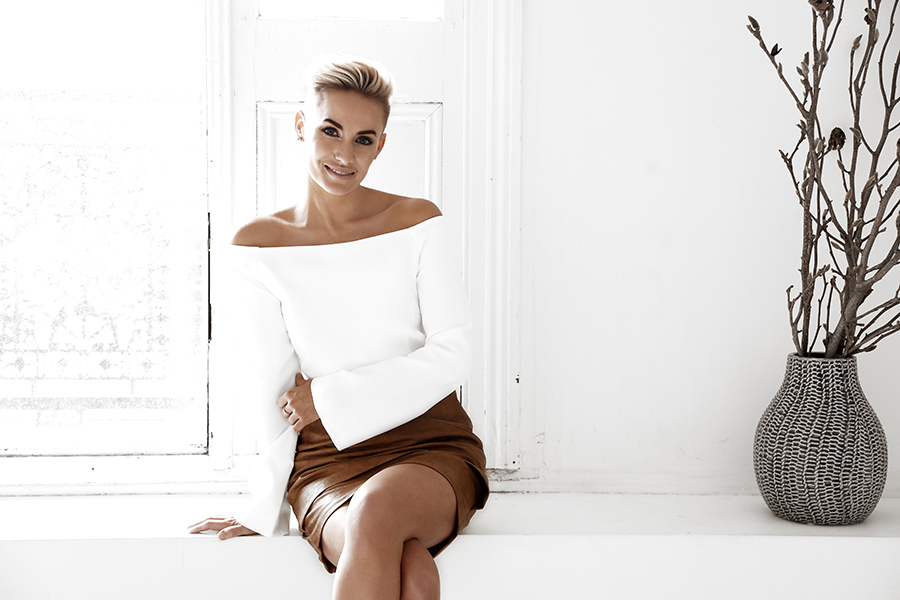 The future is bright for content creators, but instead of getting bigger and better it’s getting smaller and smarter.

It’s ironic that as our televisions grow larger, our attention turns more often to the smaller screens in our lives—our mobile devices and computers. In 2019, audience time spent online will overtake time watching television, according to Zenith Media. And they’re just the figures from the US. It’s more than likely that in Australia, with fewer TV channels and program choices, this has already happened.

What does this mean for content creators? Firstly, the way in which your audience finds, consumes and engages with media is getting faster: the slower, traditional realms of TV and print tend to have longer lead times than online platforms such as social media.

It also marks a more level playing field, where smaller brands no longer need to scrape together a big budget to film and air a TV commercial alongside bigger names. Online platforms reward creativity over scale as quality content is ultimately shareable content and the more shareable it is, the more successful it becomes, achieving a better return on investment.

The future is SMALL

It’s not just the screens that are shrinking but the way audiences are snacking on content rather than sitting down to a heavy meal in one sitting. While I won’t ring the death knell for the longform essay, it is certainly a trend to note; concise pieces are achieving better breakthrough than lengthy articles, while views and engagement for video content and podcasts are at an all-time high.

If you’re going to publish longform content, be sure to segment it in a way that gives your audience something every minute. That way, if they’re not able to finish right then and there they can still extract value from what they have seen, and you can design content to drip feed your message incrementally.

The future is SMART

The age of viral memes and the shareability of puppies and kittens isn’t over but there’s a shift towards sharing content that’s intelligent and thought provoking, especially if it implies that the person who shares it is intellectually engaged and interesting. 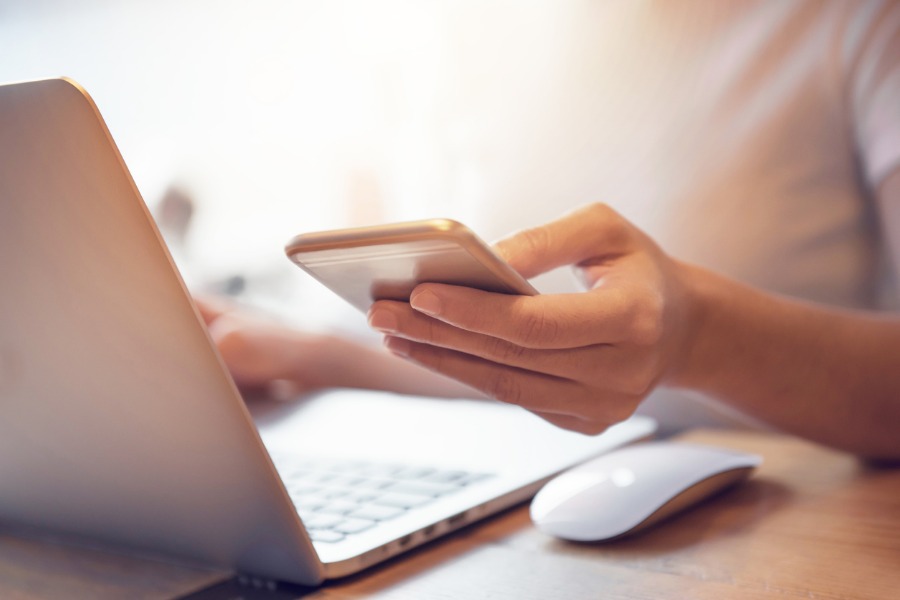 In a world of repetitive content, thought leadership with a smart, original angle will attract the interest of the savvier consumer. A meme might be low-hanging fruit, but invest a little more time in devising something intelligent for your brand to say and you’ll be rewarded with a better, stronger form of engagement.

The future is SENSORY

Content that heightens the senses and creatively captures and delivers the core values of your brand to a receptive audience can turn an image, a post, a video into a cultural artefact. Experiential content that’s highly immersive and visually driven not only engages the eyes, it engages emotions, which turns casual followers into loyal community members.

We are only just starting to see how powerful sensory content can be and we will no doubt see some creators driving innovative campaigns in this space before too long.

The role of the influencer

One of the key players in this forthcoming future is the influencer, who has already made investments in all three camps. An influencer is a niche ‘celebrity’—a person with a following, such as a blogger or critic, entrepreneur or academic, an expert in a specific industry or someone well-known for their hot takes on a subject.

Digital platforms have given influencers a chance to grow their own following and it’s their ability to produce smallscale content with fast turnaround times—vlogs, blogs, and social media—that will stand them in good stead in the new world of small screens and shorter attention spans.

Further to that, because they have built their own personal brand through pursuing a niche, influencers are also well poised to create smart takes that align with their unique style and play to their strengths as an expert. Originality will help them to shine in this area.

On a sensory level, influencers inhabit an enviable space close to their audience where they are often considered more authentic and relatable than big name celebrities. It can therefore be easier for influencers to ignite and inspire followers as their community has already emotionally invested in them. Leveraging the personal through immersive content, even something as simple as a behind-the-scenes Instagram story, helps strengthen the emotional ties.

It can be easy to see the future of content as more fragmented, but this will be its strength rather than a disadvantage, allowing more diverse voices to gain a following and demonstrate influence. I look forward to a future where it’s not about how much money you can throw at a campaign but how creative and original your content is that will determine its effectiveness.

Taryn Williams is the Founder and CEO theright.fit and Wink Models. Taryn is also speaking at our Make Your Move lunch and learn event  in Sydney on July 5, click here for all the details. 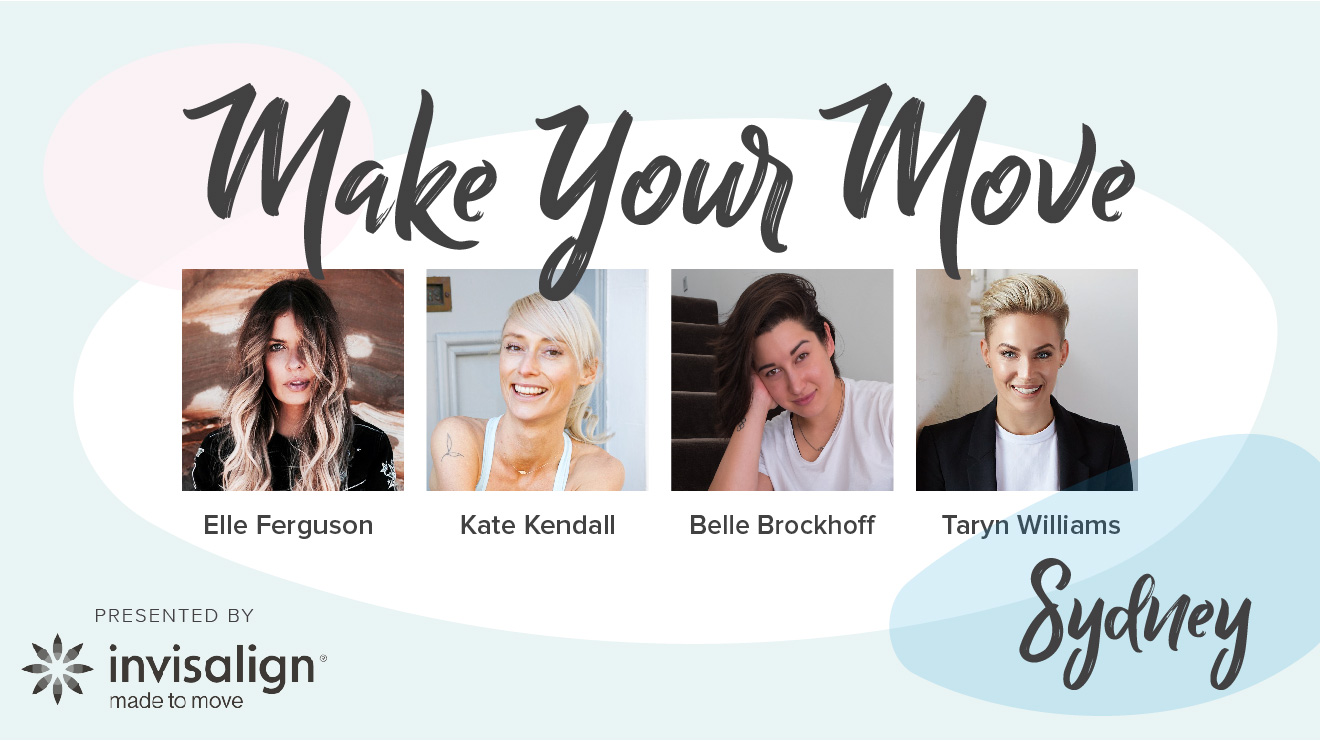