How a Contiki holiday convinced Katrina Barry to join the company

How a Contiki holiday convinced Katrina Barry to join the company

“I wouldn’t have been caught dead on a Contiki tour.” 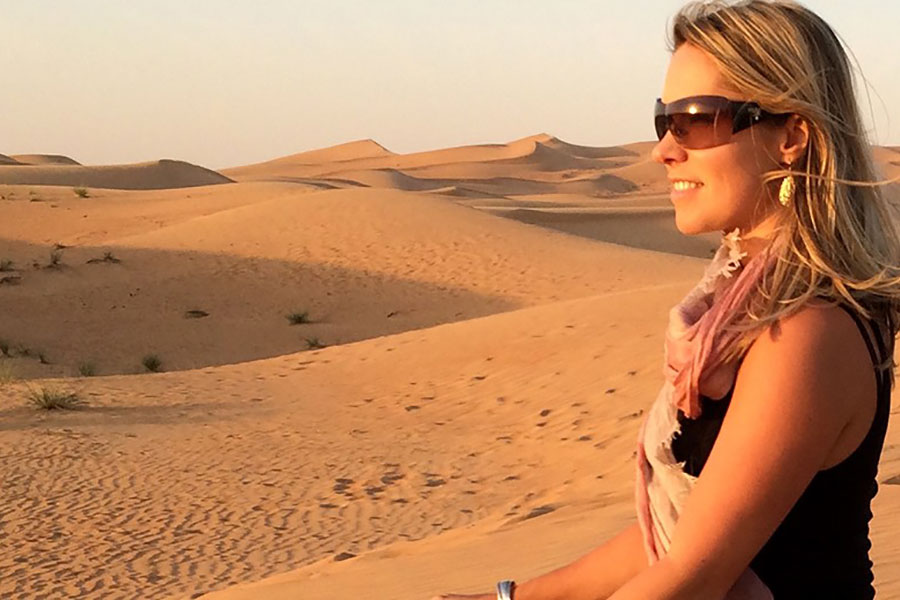 Previously Katrina was the co-founder and head of strategy at Virgin Active in Sydney and was head of digital and direct businesses at BT Financial Group. She’s also our next Masterclass Online host tackling how to lead and manage millennials – a topic she’s very familiar with – sign up to watch it here.

When the recruiter called and said there is a CEO gig with a young, funky company I said, ‘What is it?’ She said, ‘Contiki.’ And I went, ‘That’s lovely. Goodbye.’

I was the independent backpacker and I wouldn’t have been caught dead on a Contiki tour.

The recruiter was a Kiwi as well and worked that angle saying, ‘Dave Hosking [Contiki’s global boss] is a Kiwi. Go and have coffee.’

I met Dave who took me through the history [of the company] and said, ‘Here is how we change lives, here is how we do stuff with local communities. Go on a Contiki tour. If you don’t like it …’

So I went on a Contiki tour and did my own little focus group for seven days.

They would say, ‘I’m a student, I’m on university holidays right now.’ Or, ‘I’ve been saving up for this for five years.’ Or, ‘We just broke up with our boyfriends, so we decided to come on a tour.’

I put on my Generation Y face and asked how they heard about Contiki and they said, ‘My sister or brother did it,’ or ‘My mum did it.’

That first tour I didn’t tell anyone I was involved with Contiki. The second tour I said I worked at Contiki and people said, ‘What do you do? Are you in marketing?’ I said, ‘Absolutely in marketing.’ 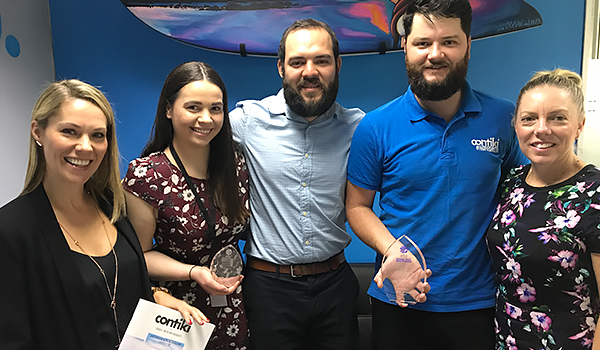 Katrina with the Contiki Operations team

Afterwards [when I told them what I do they said], ‘I thought you said you worked in marketing.’ And I said, ‘I do work in marketing. I also work in other things.’

We got an email from a couple who met on a tour and they had a long-distance relationship for five years and now they are married and live in Melbourne. They just wanted to say thanks so much. They have named their children after the cities they went to on the Contiki tour.

The number one thing that people take from [the tours] is friendships. One group has met every year for 30 years in Melbourne. We host an enormous amount of reunion tours and reunion meet-ups. People become friends for life.

[The tours also include a warts and all view of the countries they visit. On Barry’s incognito first tour she learned] why there are gypsies selling things by the Eiffel Tower and where they have come from and why they are there; also what happened in Sudan for the Sudanese immigrants to come to Paris and why they are not well-supported by the social security system.

I wouldn’t have known [about those things] if my tour manager hadn’t told me. I can guarantee you that [at least] 45 Australians know a lot more about Paris’ social issues now.

So for me that is the why: making sure guests have the time of their life, have no regrets, see it all, do it all and experience the best each country has to offer and come back as well-rounded Australians.

Katrina Barry is hosting this month’s Masterclass Online, sign up to watch How to lead and manage Millennials here.

This article was first published on AFR.

75% of Millennials will leave their jobs within two years