What you can learn from taking a career leap

What you can learn from taking a career leap 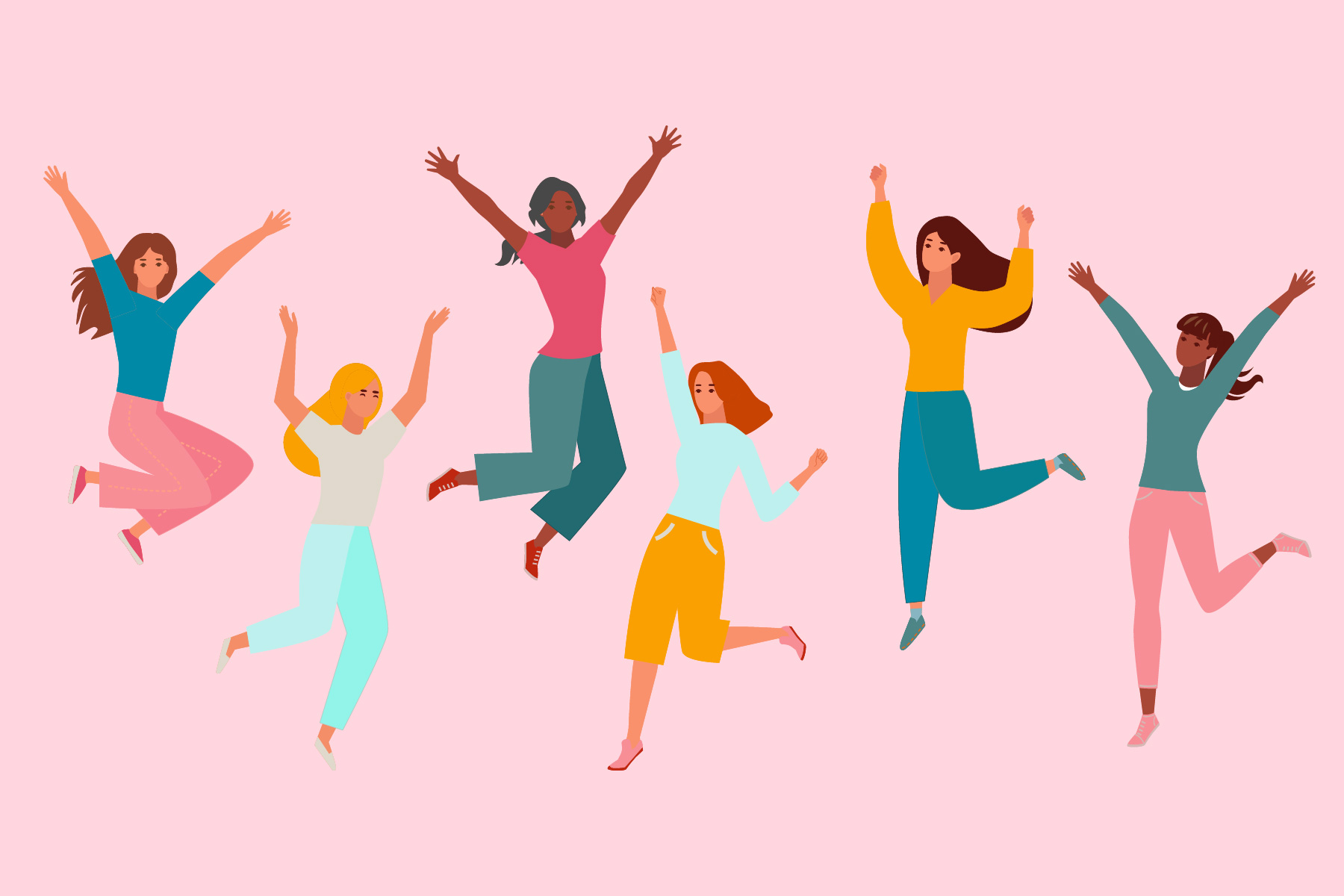 Imagine working alone in a lab and, a few career jumps later, finding yourself smack-bang in a new job and managing a team for the first time … who know more about the industry than you do? That’s where Jenny Chung, materials lifecycle manager at biotech company CSL Behring, ended up after completing a biomedical engineering degree and a masters (yup, she’s a smart lady) and working for BP. As part of the CSL Career Files series presented by Business Chicks, Jenny spoke to Business Chicks’ Briony Hunt about her career leap and what she’s learnt.

I worked for BP for a few years and enjoyed it. But I’d studied biomedical engineering for a reason – so I could help people in a tangible way and improve their quality of life. So, when a job came up at CSL Behring for a quality control [QC] planner, I figured I should go for it … even though I knew very little about QC! I thought, if I don’t try I might regret it, and it’s only going to get harder to change industries later on. And there’s no better way to learn about an industry than to be in it!

On managing a team for the first time

When I joined CSL I thought I’d be learning about a whole new industry. I didn’t realise I’d also be managing a team! Joining a new company, starting in a different function and managing people for the first time was intimidating. All I could really do was shut up and listen … but also ask a lot of questions! During my time at CSL, I’ve stepped into two different areas managing teams where they both knew more than I did. I wondered, as a manager, how to support them if I couldn’t support them from a technical perspective. But I’m thankful that the culture at CSL is so good and that everyone is so generous with their time. It’s heart-warming when you’re in a position like that and people are willing to listen. I also saw it as a two-way relationship, asking my team what I could do to help them, too.

Moving to CSL was quite overwhelming, and it taught me to have more self-belief. Often a ‘challenge’ is just ourselves getting in the way and thinking we can’t do things – and there’s no reason why you can’t do anything! As I get older, I realise more that it’s OK – and it’s actually valued – to be different. When I first moved to Australia from Hong Kong, I was trying so hard to fit in and not wanting to make any social faux pas, and then I realised, hang on, it’s actually good to be different and offer a new perspective. Being a leader makes you realise just how important it is to have that diversity. CSL is so multicultural and diverse that I immediately feel at home when I step into the office. It’s amazing to be able to come in, be yourself and do your best work.

On embracing chaos and change

For me, there’s something inherently satisfying about taking something that seems chaotic – a bowl of chaos! – and breaking it down into something I can understand, and then translating that for stakeholders. I think that comes from being an engineer and enjoying problem solving. And when it comes to change, I find it so satisfying to be able to eliminate work inefficiencies or create better processes – that’s a win-win for everyone involved because it just makes everyone’s life easier. That’s a trait of engineers – looking for ways to do things more efficiently.

On role models and great managers

My parents were my role models growing up. My mum was a prominent doctor and dad was a lecturer. He was very supportive of mum’s career which really defied that generation. That’s why I’ve never thought of physics and engineering as ‘boy subjects’. Plus, I love to prove people wrong if they do think that! I’ve had some great managers at CSL too. When I returned from maternity leave after having my son they were incredibly encouraging and supportive. That encouraged me to do the same for my team. My manager is a great sounding board as I often have about 10 million questions, and he gives me honest feedback – it’s hard to find people who will do that. Having strong relationships at work is so important; last year made me realise that. Whether it’s about trying to get a vaccine going [which is what we were doing at CSL] or being stuck at home, just being there for each other was so important – without necessarily being able to fix everything.

On her best career advice

Have the confidence to try different things and have as many experiences as possible, whether it’s moving countries or changing industries. Working across different functions is great for networking and helps you connect the dots. Also, act with integrity. I love being able to go to sleep every night with a clear conscience.

On what she loves most about work

CSL is growing at an unprecedented rate – the reason I was hired is because it’s growing so quickly. There are heaps of exciting projects going on and I just really want to jump in and get stuck into all of them!

CSL Behring Australia and New Zealand is a leading biotech company responsible for providing life-saving medicines in more than 70 nations. CSL has been doing life-changing work since 1916, and the company’s commitment to diversity, inclusion and empowering women makes them a perfect partner for Business Chicks. Find out more about CSL here.