What I want for my daughter on International Women’s Day

What I want for my daughter on International Women’s Day 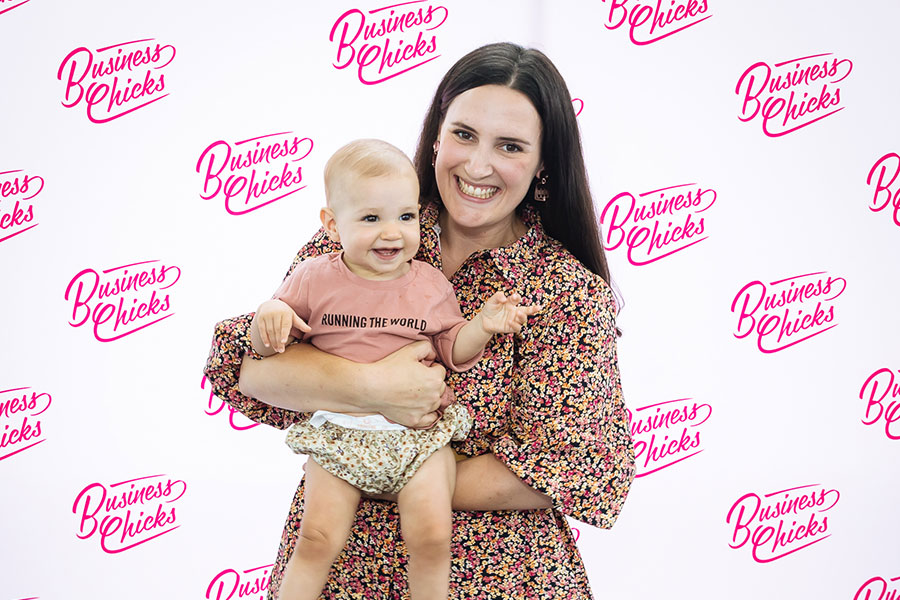 As my obstetrician held the baby up for me to put on my chest, she said: “Look at what you’ve had!”

“It’s a boy!” I replied exhaustedly, but utterly happy my baby was finally here.

“No, it’s not!” she exclaimed, turning the baby back around to double check.

“It’s a girl?” I turned and asked my husband and continued to ask about seven more times until I burst into deep sobs – all but smothering the bundle of newborn goodness that was now in my arms.

My entire pregnancy I was convinced I was having another boy – a little brother for my three-year-old, Max. I’ve written before about the fact that I thought I was maybe put on this earth to be a mum of boys, and I honestly would have been smitten with another son, but am pretty over the moon to now have my own tiny girl gang (yes, we’re getting t-shirts). I was so shocked at her arrival that the message I sent to my loved ones after she was born reads: ‘It’s a girl!!! An actual, real life girl!” It even took us a good 24 hours to decide on a name because we had our boys’ names ready and hadn’t put much thought into girls’ ones. We decided on Lily, by the way.

On our second night in hospital, I was up in the middle of the night feeding and just burst into tears. An incredible weight came over me as I started to think about raising a daughter. With Max, I feel such a responsibility to make sure he’s one of the good ones. To shape a boy who will turn into a man that’s on our team. A man that’s kind; a man that calls out unacceptable behaviour; a man that knows women are his equal; and a man that’s willing to give up a little of his privilege to bring women up beside him. I don’t take that responsibility lightly.

But with Lily, if I’m being honest, I feel scared. I feel like I can do everything I can to help mould a strong, kind, confident woman but then, as soon as she goes out into the world, she’ll be vulnerable. And I feel a little shit and not like the feminist I am writing that, because I don’t feel like that about myself and I don’t for a second think women are weak or victims. I just can’t stop thinking about the things stacked up against women – even for a girl like Lily born into immense privilege.

Perhaps it’s just the hormones or sleep deprivation that’s making me feel like this but, as I celebrate my first International Women’s Day as a mum to a girl, I feel a little less scared and a lot more fired up. Because if having a daughter doesn’t want you to make the world an equal one, then I don’t know what does.

Read next: How I’m raising a feminist son