Defending the indefensible: myths about the gender pay gap

Defending the indefensible: myths about the gender pay gap

The myths about women and pay abound on #equalpayday 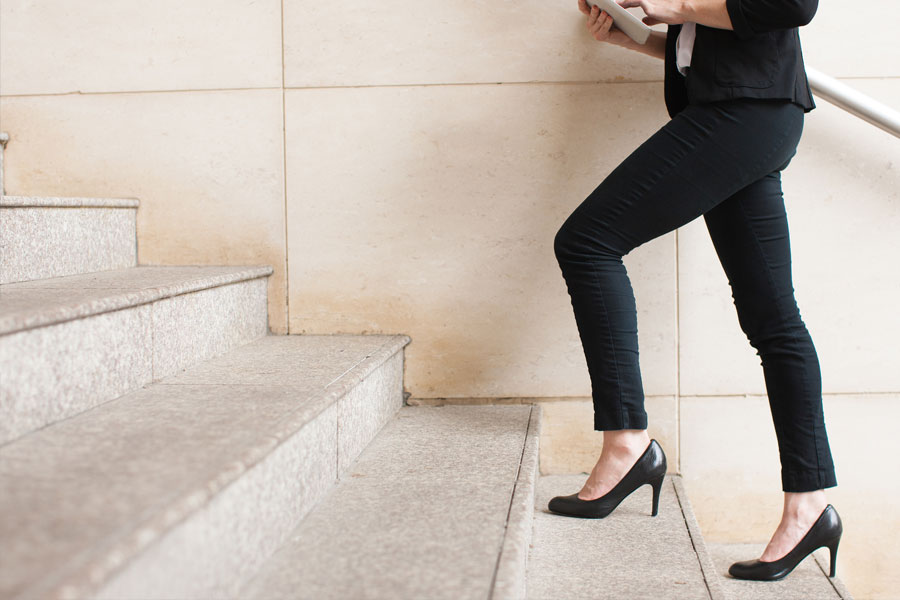 Recently released earnings data from the Workplace Gender Equality Agency (WGEA) indicated a gender pay gap as high as 45% among managers. Yet basic myths continue to obstruct informed debate about why the gap exists.

Myth 1: Women are less qualified due to interrupted careers.

This myth has been debunked by a wide range of labour market studies which investigate whether women receive the same labour market rewards as men with similar qualifications, experience and personal characteristics. Both in Australia and internationally, such studies consistently show that only a small proportion of the earnings differences between women and men can be explained by differences in education and work experience or other productivity-related characteristics.

Grading earnings data indicates also that the gender earnings gap cannot be simply equated to women choosing to have children. Relevant here is the evidence of a persistent gender pay gap among graduates in their 20s, a period that predates career interruptions due to child care.

Myth 2: The statistics are wrong. Organisations treat all employees equally and pay them fairly.

The statistics are not wrong. The WGEA data is derived from the data organisations have provided to the agency. The strong story to come out of this evidence is of ongoing gender pay inequity and its cumulative impact on women’s current and lifelong earnings. Even allowing for the different labour economics paradigms used to investigate the gender pay gap, a significant proportion of the earnings gap remains unaccounted for by what economists term “measurable characteristics”.

The determinants of the gender earnings gap cannot be easily reduced to a single factor. Contributing factors to the gap include the undervaluation of feminised work and skills, differences in the types of jobs held by men and women and the method of setting pay for those jobs, and structures and workplace practices which restrict the employment prospects of workers with family responsibilities.

These perceptions not only rest with individuals within an organisation but are embedded in organisational structure and practices. Within organisational settings, unconscious biases specifically related to or informed by expectations about what is appropriate behaviour for men and women, including masculinised models of leadership, do have a systematic and sustained negative impact on women.

Myth 3: Women don’t ask for pay rises and don’t make their case well. Women lack competitive drive and this has an impact on their performance and their pay.

These myths blame women, linking the gender pay gap to women’s capacity to bargain rather than to institutional and workplace practices that fail to organise and value work and performance fairly. These practices include the assessment of the value of a job and performance including recruitment processes and selection criteria, as well as benchmarks used to assess promotion.

On the issue of negotiation, research has highlighted differences in negotiation styles, behaviour and outcomes between women and men. Such differences may contribute to gender differences in earnings, noting also that there is a larger gender pay gap among top income earners. Studies also suggest that these differences are not innate and can be shaped by the organisational environment, which includes cultural stereotypes about gender and negotiation styles.

Myth 4: Women have broader personal goals and benchmarks for success so they don’t care as much about their income.

This myth conflates a number of key factors. The disproportionately high burden of caring work that falls to women does shape the labour market choices made by women, including women in senior positions. Yet such choices are clearly constrained ones and are impacted by a range of factors including the impact of effectively high marginal tax rates (on the income of couple households), the availability of child care and gender norms about what constitutes good parenting.

Within workplaces, opportunities for women, particularly those who have caring responsibilities, can be enhanced or restricted by the availability and quality of flexible work practices that support rather than impede career progression. These factors are also linked with gendered constructions of what constitutes “leadership”. Hannah Piterman has noted that it is the fragility in the link between women and authority and between men and family responsibilities that continues to marginalise women’s position in the workforce.

The inequities in the distribution of unpaid domestic work do not mean that women in leadership lack interest in their career or the conditions that attach to it. Rather than a lack of interest, much of what shapes women’s aspirations to leadership lies in factors such as insufficient career development, promotion pathways and mentoring provision and the cost of child care.

Progress to gender pay equity is not assisted by myth-making. What is required is support for effective and sustained institutional and cultural reform capable of addressing the factors that shape the earnings gap.