‘At 15, I watched Dad place my Pa into care because he had dementia.’

‘At 15, I watched Dad place my Pa into care because he had dementia.’ 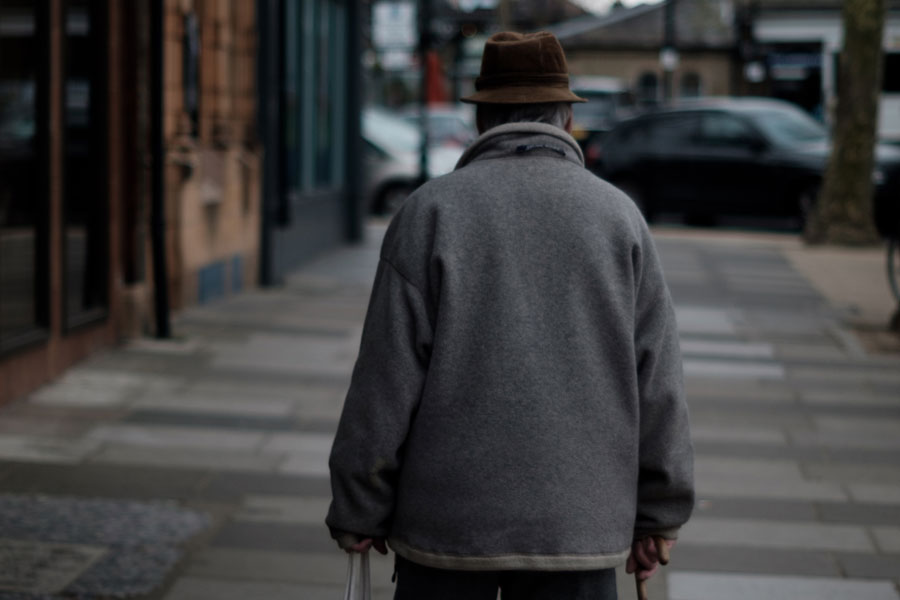 Imagine for a moment, you’re in your bedroom. You’re suddenly startled by the bang of the Venetian blind on the window as a warm breeze blows outside. You know you came into the room for something, but what was it …

Suddenly, you see a stranger enter the room. You politely, but wearily, greet them.

“Hi, Mum. How are you today?” the stranger replies.

“Oh, hello darling,” you say, trying to cover up that you don’t recognise the person in front of you.

“Oh! Amy! Hello darling. How are you?” you say, feeling your heart flutter with embarrassment because you didn’t recognise your own child.

“Mum, what are you doing in my old room?”

“I’m looking for my handbag,” you reply, a little flustered as you hope Amy didn’t realise you didn’t recognise her.

“Well I can’t see it, would it be in your bedroom?” 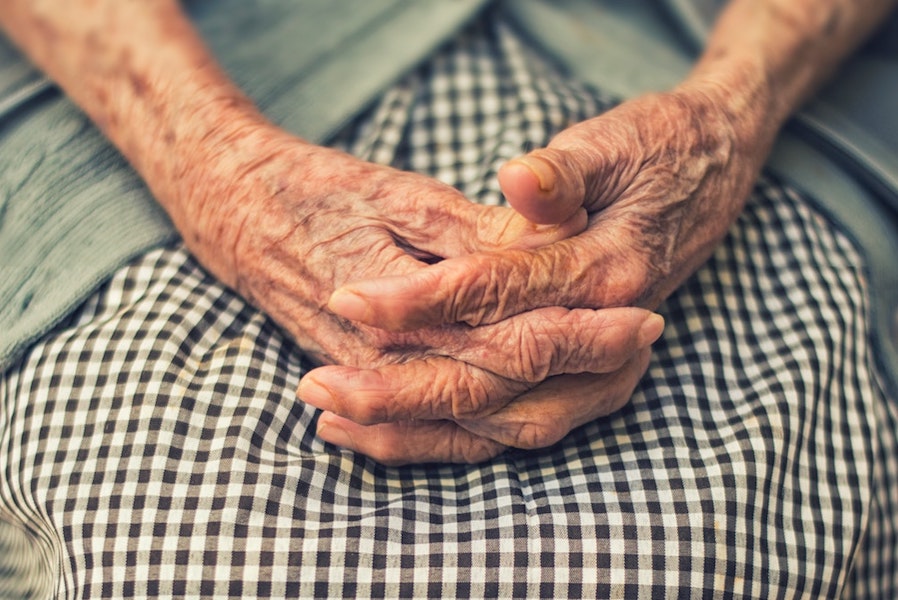 “Maybe John put it in the kitchen. John?” you shout.

“He didn’t tell me that. I bet he’s off seeing that other woman – you know he’s having an affair.”

“Mum, Dad’s not having an affair. He loves you very much. He’s just gone to the shops to get some food for dinner.” Amy says, placing her hand on your arm.

“Oh, I know your father loves me. Who said he was having an affair? He wouldn’t do that.”

All over the world, influential women like Melinda Gates, Ita Buttrose, Lauren Miller–Rogen, The Veronicas sisters Jessica and Lisa Origliasso, Maria Shriver and AFLW player Nicola Stevens are leveraging their profile to raise awareness about dementia, challenging governments, corporates and our community to act now.

“Tea, yes that sounds nice. Would you like a cup of tea?” You ask Amy, as she leads you into the kitchen.

“Thanks Mum, that would be lovely.”

Everyone is affected by dementia at some time in their life. It may be as a person living with a form of dementia, as a carer, or a supportive friend or family member.

I was first affected by dementia at four years old when my Nana began showing the early signs of Alzheimer’s disease. The next time I was 15 when I watched my Dad have no other choice than to place my Pa into full-time care because he had dementia. And now, in my mid-thirties I’m the secondary carer for my Dad who was diagnosed with Alzheimer’s disease three years ago at 66 years old.

Maree McCabe, CEO of Dementia Australia, also knows firsthand how dementia affects people and their families because her father had dementia when he passed away.

“Dementia Australia is the peak body for people, of all ages, living with all forms of dementia, their families and carers. We represent the 425,416 Australians living with dementia and the estimated 1.2 million Australians involved in their care.

“Dementia Australia is committed to making a difference for people affected by dementia. Some ways we can demonstrate this is through our help sheets and multi-award winning care.”

September is Dementia Awareness Month. You can show your support by becoming a Dementia Friend today. To find out more information, visit www.dementiafriendly.org.au

How leaders can address anxiety and fear of failure at work