Donna Hay is coming to the Business Chicks stage in November!

Donna Hay is coming to the Business Chicks stage in November!

She’ll be joining us to talk about how she’s built her brand and the secrets to her success. 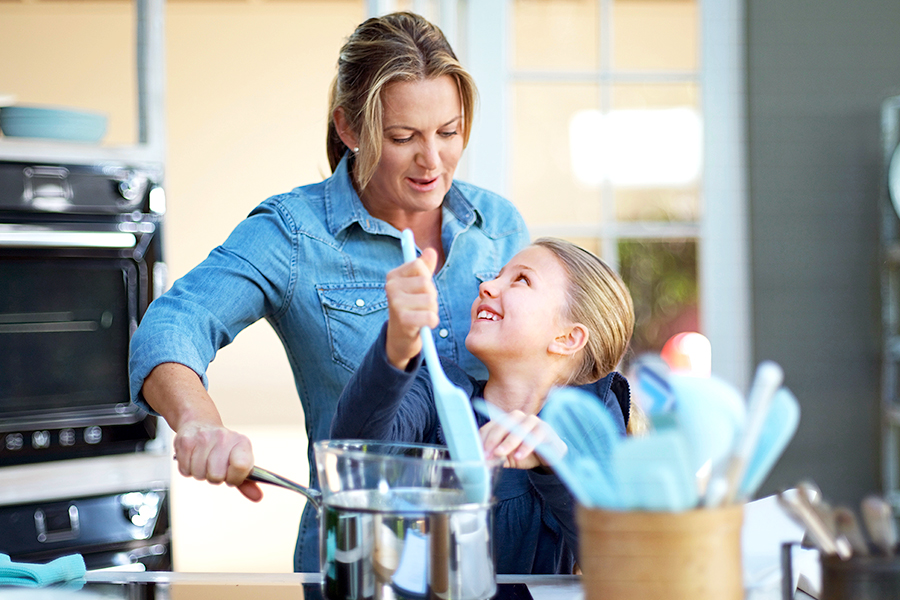 Gather your foodie friends around because leading food editor and best-selling cookbook author, Donna Hay, is taking to the Business Chicks stage in November.

Donna Hay began her career as a food writer and stylist for some of Australia’s most widely read magazines in her teens, but her passion for cooking began even earlier. At age eight, Donna “skipped into a kitchen, picked up a mixing bowl and never looked back,” and we’re so glad she didn’t.

When you think of Donna Hay’s style of food, the words ‘fast’ and ‘fresh’ immediately come to mind. Her knack for turning simple ingredients into delicious mouth-watering meals that even the biggest of kitchen novices can pull off, is what has made her 27 cookbooks award winning and bestsellers.

Her simply prepared and beautifully photographed style of cooking started a new trend in cookbooks in Australia, and to date, she has sold a whopping 6 million copies worldwide, with the books translated into ten languages. 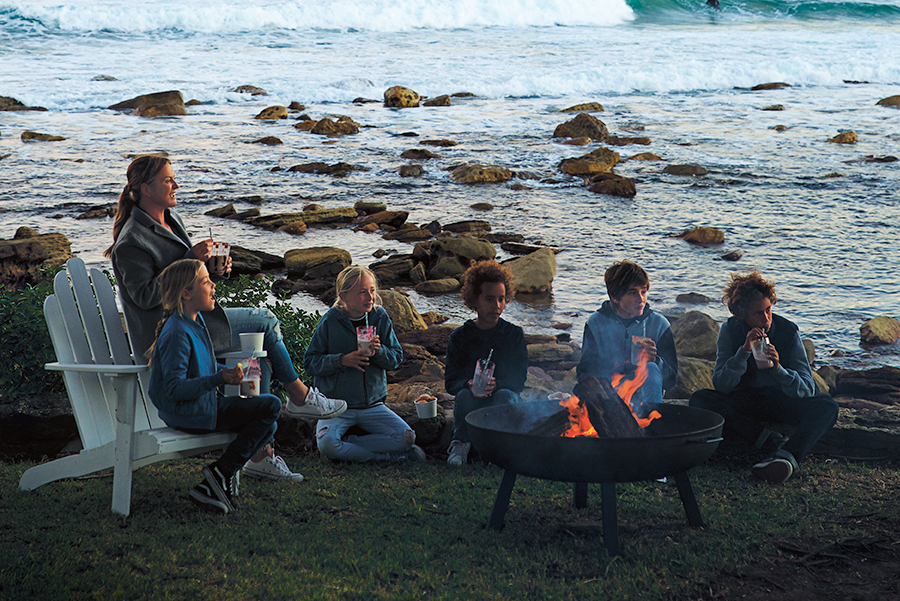 From her new book, Basics to Brilliance Kids.

Her highly acclaimed, top-selling bi-monthly food magazine also continues to defy publishing trends. In its 16th year, the magazine has more than 730,000 Australian readers each issue, has subscribers in 82 countries around the world and is the highest-selling magazine on the App Store in Australia.

As a forward-thinking entrepreneur, Donna has always had her finger on the pulse of what people want next. When she launched donna hay Fresh + Light, a special issue magazine focusing on superfoods and a lighter approach to eating, 60,000 copies sold out in less than two weeks.

Donna’s empire has also produced an at Home Baking Mix range (her brownie currently holds the number one spot in baking mix sales across Coles and Woolworths), a homewares range, and the stylish online destination, donna hay general store.

To coincide with the launch of her new book Basics to Brilliance Kids, and Foxtel series of the same name, Donna will be joining us in Brisbane, Melbourne, and Sydney to talk about how she’s built her brand and the secrets to her success. At our events you’ll also get the chance to get your hands on a signed copy of Donna’s latest cookbook to add to your collection.