“Just give us a go. Let us have a crack and you’ll see what we’re capable of.” 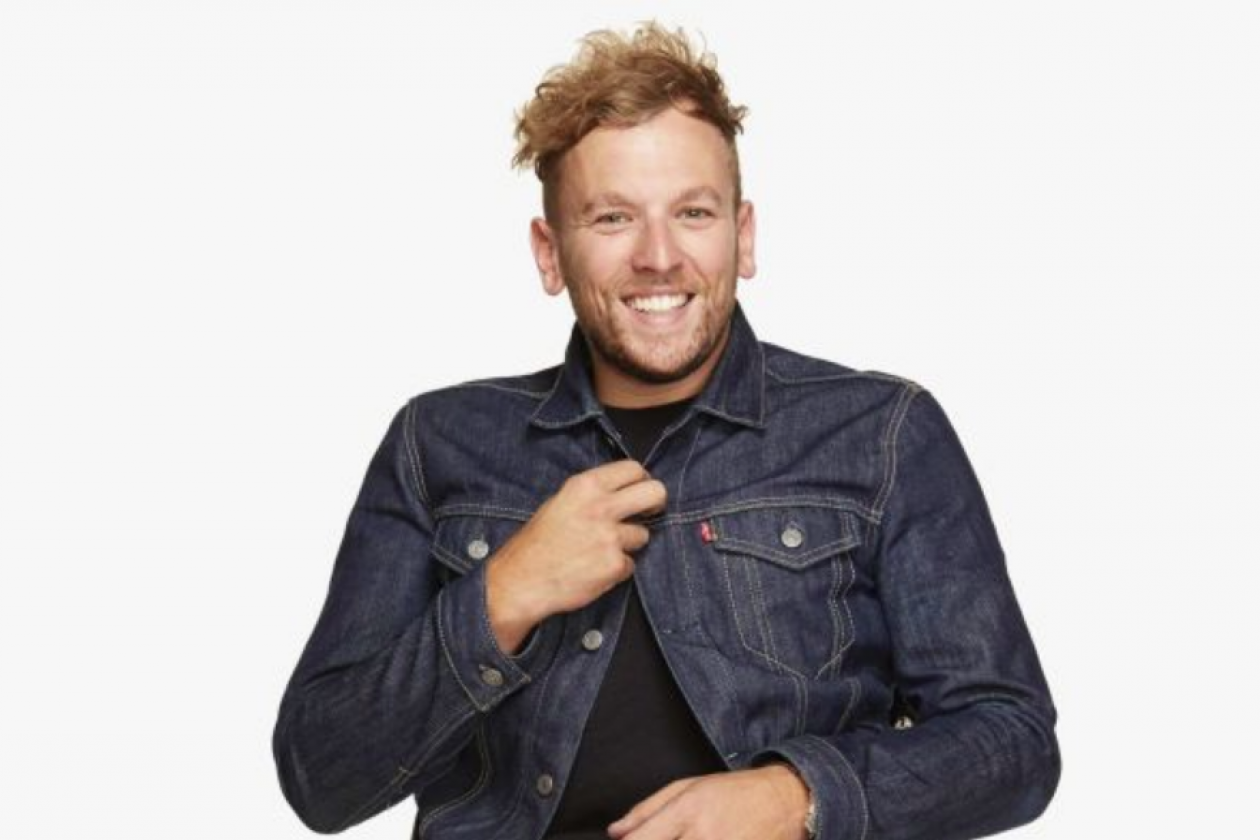 Australians living with disability experience barriers in gaining employment regardless of their capabilities because of conscious and unconscious biases.

With only 54% of people with disabilities being employed in Australia, Paralympic gold medallist and nine-time grand-slam tennis champion, Dylan Alcott, hopes to change the perceptions of what the disabled community can achieve.

To combat this, the Dylan Alcott Foundation has just launched the Remove the barrier campaign in an attempt to raise awareness of the unemployment rates of young Australians with disabilities.

Supported by Nike, ANZ and NEC, the Remove the barrier campaign highlights that these perceptions need to be changed in order to help people with disabilities gain employment.

“When people with disability look for work, it’s often what we don’t see that is the biggest barrier – that of unconscious bias,” Dylan explains. “I hope Remove the barrier sparks important conversations about disability inclusion in boardrooms, shop floors and offices around the country.”

Research actually shows that 66% of Australian business who have employed people with disabilities have experienced a number of benefits from doing so. This includes a stronger workplace morale, greater customer satisfaction and improved productivity.

This unconscious bias in thinking that hiring people with disabilities is too risky is combatted by statistics which show that they actually take less sick leave and fewer days off and tend to stay at jobs longer than other employees.

The Dylan Alcott Foundation even partnered with BWM Dentsu to launch a video showing three people with disabilities overcoming the barriers they face in preparing for the working day.

Oliver Hunter, one of the three stars in the Remove the barrier campaign video, explains that he’s happy to go to interviews and be rejected over his skills but has always felt that his disability is the reason for employers turning him down.

“People with disability are fully capable of doing an office job, a supermarket or a retail shop. Just give us a go. Let us have a crack and you’ll see what we’re capable of,” Oliver shared.

The Dylan Alcott Foundation is a charitable organisation with the core purpose of helping young Australians with disabilities gain confidence, fulfil their potential and achieve their dreams.