Why you should leave work on time (and not feel guilty)

Why you should leave work on time (and not feel guilty) 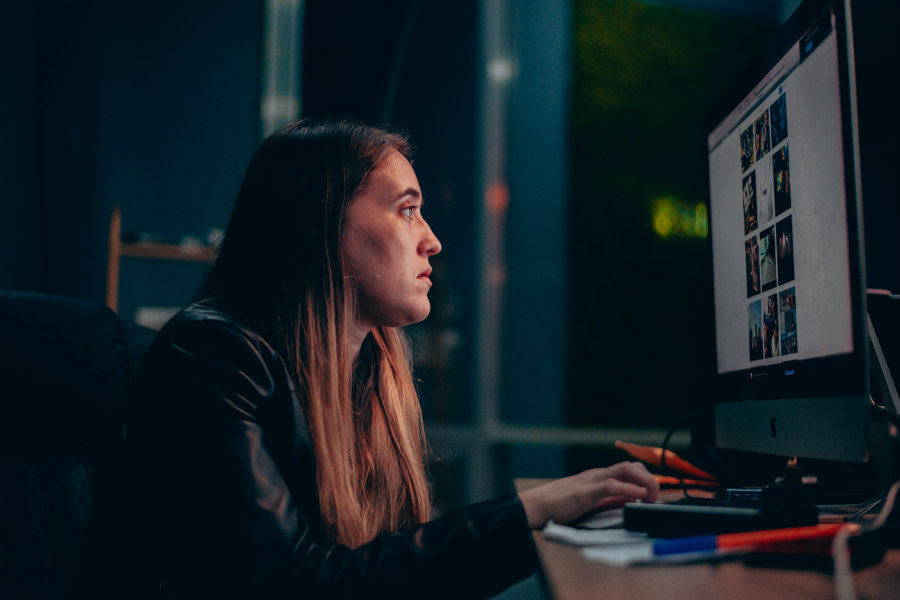 Australia is in the bottom third of OECD countries when it comes to working long hours, with 13% of us clocking up 50 hours or more a week in paid work.

These long hours are bad for our health. A new study from France has found that regularly working long days of ten hours or more increases our risk of having a stroke.

Other research has found that employees who work long work hours are likely to have poorer mental health and lower-quality sleep.

Long hours are bad for our health

The effects of regular long work hours on our health are wide-ranging.

The new French study of more than 143,000 participants found those who worked ten or more hours a day for at least 50 days per year had a 29% greater risk of stroke.

The association showed no difference between men and women, but was stronger in white-collar workers under 50 years of age.

Another meta-analysis of more than 600,000 people, published in the British medical journal The Lancet, found similar effects. Employees working long hours (40-55 hours per week) have a higher risk of stroke compared with those working standard working hours (35-40 hours per week).

Irregular work hours, or shift work, has also been associated with a range of negative health and well-being outcomes, including the disruption of our circadian rhythm, sleep, accident rates, mental health, and the risk of having a heart attack.

And it’s not just the physical effects. Regularly working long hours results in poor work-life balance, leading to lower job satisfaction and performance, as well as lower satisfaction with life and relationships.

Why are we working more?

Although many countries have imposed statutory limits on the work week, worldwide around 22% of workers are working more than 48 hours a week. In Japan, long work hours are such a significant issue that karoshi – translated as “death by overwork” – is a legally recognised cause of death.

Read more: How you can work 30 hours a week and still nail it

Concerns around automation, slow wage growth, and increasing underemployment are some of the reasons Australians are working longer. A 2018 study showed Australians worked around 3.2 billion hours in unpaid overtime.

And work doesn’t end for many people when they leave the office. If they aren’t doing extra work at home, taking calls, or attending after-hours meetings online, working second jobs is increasingly becoming the norm. Many Australians now work additional jobs through the gig economy.

The influence of job control

Autonomy and “decision latitude” at work – that is, the level of control over how and when you perform your duties – is a contributing factor to the increased risk of health problems. 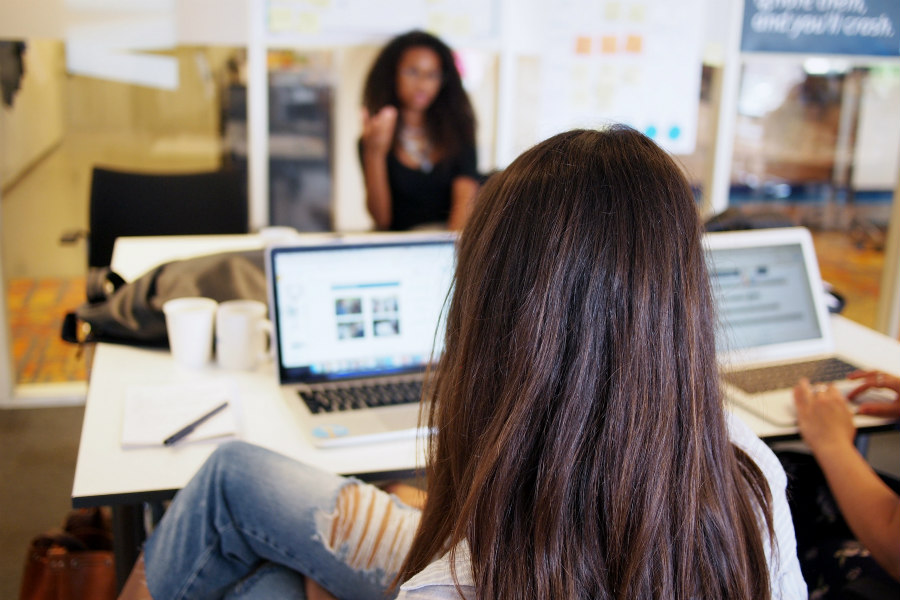 Low levels of decision latitude, as well as shift work, are associated with a greater risk of heart attacks and strokes. Individual control plays a significant role in human behaviour; the extent to which we believe we can control our environment considerably impacts our perceptions of and reactions to that environment.

Early psychology research, for example, showed that reactions to the administration of an electric shock were very much influenced by the perception of control the person had over the stimulus (even if they did not actually have control).

These findings were echoed in data from the Australian Institute of Health and Welfare. It found that a lack of alignment between an individual’s preferences and their actual working hours resulted in lower reported levels of satisfaction and mental health. The results applied both to workers who worked long hours and to those who wanted more hours.

What can employers do?

Effective communication with employees is important. Employees may be unable to complete their work in standard hours, for example, as a result of having to spend excessive amounts of time in meetings.

Employers can take steps to implement policies to ensure that long work isn’t occurring regularly. The Australia Institute holds an annual Go Home on Time Day to encourage employees to achieve work-life balance. While this initiative raises awareness of work hours, going home on time should be the norm rather than the exception.

Increasing employees’ input into their work schedule and hours can have positive effects on performance and well-being. 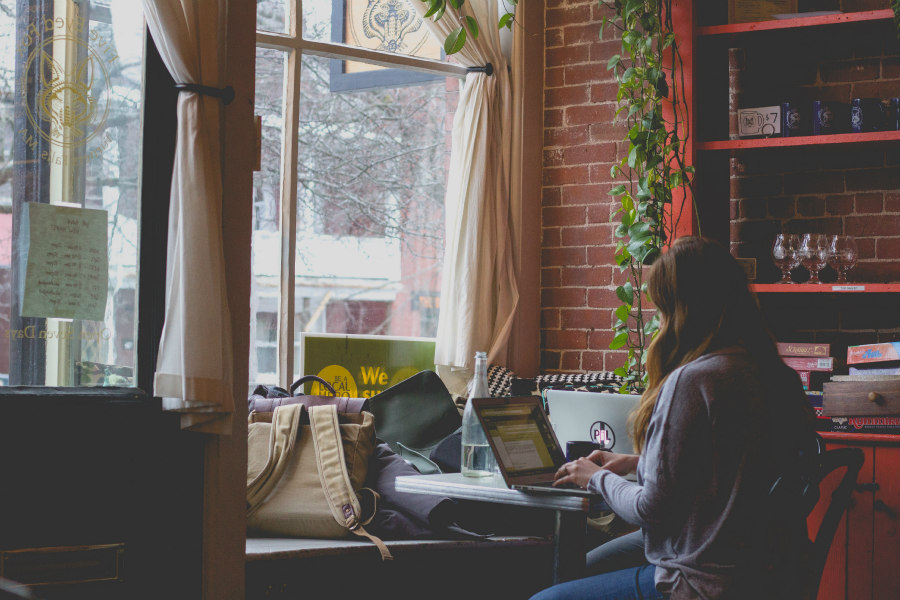 The design of the workplace to promote well-being is an important factor. Research on shift work has shown that enhancing the workplace by providing food, child care, health care, accessible transport, and recreational facilities can reduce the effects of shift work.

Finally, implementing flexible work practices, where employees have some control over their schedule, to encourage work-life balance has been shown to have positive effects on well-being.

Such initiatives require ongoing support. Japan instituted Premium Friday, encouraging employees to go home at 3pm once a month. Initial results, however, showed that only 3.7% of employees took up the initiative. The low take-up can be attributed to a cultural norm of lengthy work days, and a collectivist mindset where employees worry about inconveniencing peers when they take time off.

Given the rise in concerns about future work, and workplace cultures where long hours are the norm, change may be slow in coming about, despite the negative health effects of long work hours.

This article is republished from The Conversation under a Creative Commons license. Read the original article.

Read next: How to attract top talent to your business