Why you should cheat on your mentor

Why you should cheat on your mentor 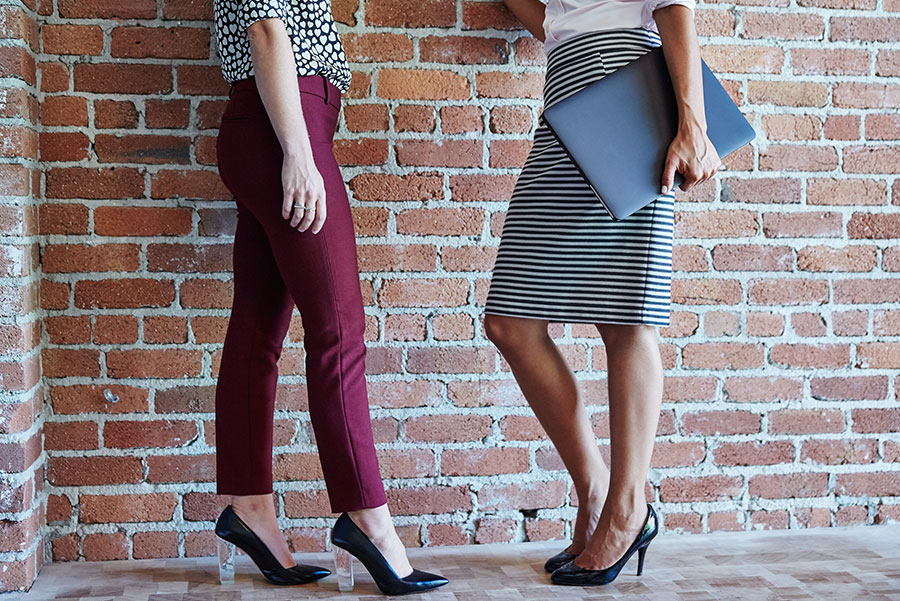 When I first started out in business, approximately 100 years ago now, the first thing I thought I should do was get a mentor.

All the books told me that’s what I needed and it sounded like a good idea. So I did. And it went really well, for about the first seven months.

My mentor was fab. She’d run a big business and had been around the block a number of times. She was tough and held me accountable which is everything you want from a mentor. But we got to a point where I’d exhausted her knowledge and I’d heard most of her stories. The timing was also a little off: given we were at such different business stages, her memory just didn’t stretch back that far to truly understand my start-up struggles.

I credit my next move to being life-altering and business-transforming. I joined a peer-to-peer network and a whole new world opened up. I was placed in a group of entrepreneurs and instead of having just one mentor to unpack my challenges with, I had seven. It was genius, for a bunch of reasons.

Firstly, I got several different points of view, and this was so helpful when it came time for critical decision-making. When you’re in a group situation you also have an increased likelihood that at least one of your peers has faced a similar challenge at some point.

“I joined a peer-to-peer network and a whole new world opened up. I was placed in a group of entrepreneurs and instead of having just one mentor to unpack my challenges with, I had seven.”

Peer-to-peer mentors also have different areas of expertise for different development needs so you’re learning from a bunch of subject matter experts and potential thought leaders, on a range of varying issues.

The other bonus of being in this group situation is that there’s a higher probability that at least one of them will be available to talk at that critical time when you need it, where your mentor may not be.

Peer-to-peer mentoring was the one thing that truly kick-started my business journey and helped me form deep relationships with like-minded entrepreneurs who were going through, or had been through, similar challenges. The experience left me feeling uplifted, confident, powerful, and ultimately supported, and I didn’t for a moment feel guilty cheating on my one, well-meaning mentor.