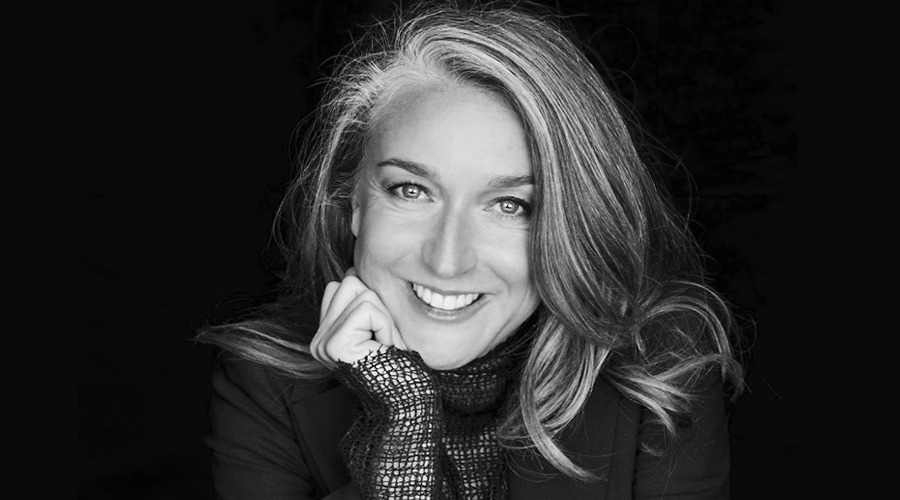 At age 26, Melanie Gleeson funded her first day spa with a $5000 credit card and the vision to bridge the gap between massage and beauty salons. Today, endota spa has an annual network income of $60 million. The Business Chicks Premium member is about to open the doors on endota’s 100th spa. She employs close to 1,000 people, about 90% of those are women. We spoke to Melanie to find out exactly how she did it.

How did it all begin?

Well, 16 years ago I was working in a day spa, and the motivation for me to start my own business came from the change that I saw in people once they’d had a treatment. They would come in all stressed, and their shoulders would be up near their ears. Then about an hour later after the treatment, they would leave an entirely different person. You could see the physical change. That was so powerful. From there I thought, ‘I really want to get into this a little bit more.’ I wanted to be able to make people feel better, and I wanted to be able to do it my way. That was really the driver for it being a spa.

How did you first fund it? Would you do it again now?

I had a $5,000 credit card and got support from my family and [my now husband] Pete. From there, the business was funded through the growth of the first spa.

Yeah, I would do it again now! It seemed to be crazy at the time, but I was 26, and I didn’t have a lot to lose. I had a supportive family and the confidence that if things didn’t go right, they would always be there. I think that helps you when you’re starting out. It would be harder to start if I had a house and a mortgage. I was very lucky that I was able to just go for it knowing that things would be fine.

What was the first inkling where you thought, ‘This could really take off’?

That moment came when I was running four spas. I became aware of the interest in franchising. So that moment when other people believed in the business and wanted to be part of it, and shared my passion and understood the value of wellness was a real turning point. 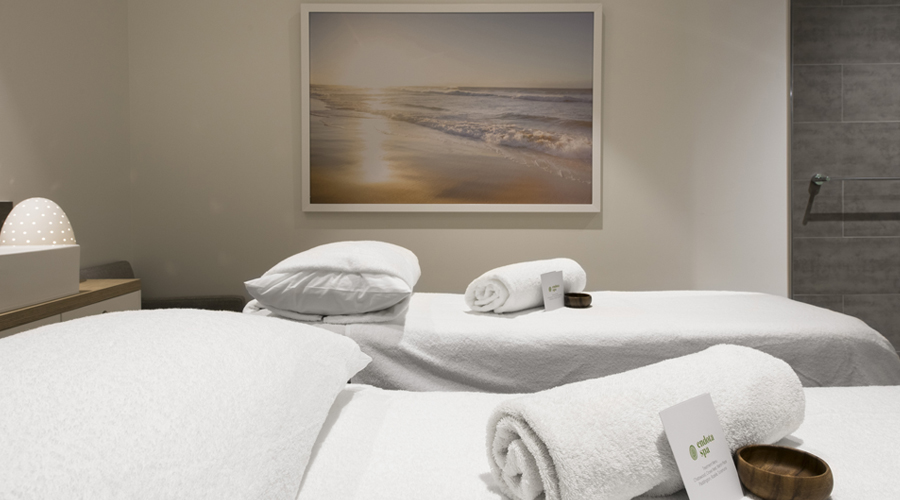 Did you always want to expand the brand?

Yes, but in the beginning, I didn’t know it would be a franchise model. The franchise model just presented itself when other people started saying, “Oh, I’d love to be part of the network. How can we get involved? How can we run our own thing within your network?”

We were getting people that were inquiring who weren’t from the spa industry, which made sense because it wasn’t a huge industry at the time. They wanted to be part of a brand that they saw had made the mistakes before them, and then they could just take the system and work with that. That’s when the franchising model for us came into it’s own.

Endota is an indigenous word meaning beautiful, but how important is our indigenous heritage to your brand?

We have a very close connection with a group of women in the Fitzroy Crossing, WA from the Marnin Studio. They run programs that help indigenous female artists, to not only create, but to also have a space to go to where they can talk and connect. I went to the Fitzroy Crossing two years ago now and spent some time with the women, and I’ve met them previously in Darwin. We talked a lot before we cemented a partnership about how we could work together. We commissioned them to do some artwork on our COLOUR cosmetic packaging for girls. Endota give back 1% of retail sales back to the girls in the studio for them to use and develop their skills in any way they wish.

If I asked you to look back when was the hardest time in your business?

I think the early days were hard because just of uncertainty and always thinking, ‘How am I going to get money to pay wages?’ Running a small business can be tiring. It’s a rollercoaster.

Along the way, we’ve grown quite quickly, so it’s learning to manage the growth and still keep the culture right. You have to get the right people in place, and balance the growth with the infrastructure. We’re going through that phase again now, so we’ve got to look at all our resourcing and bring more people into the team, who have the right values.

How important is the company culture to you, and how to you make sure that’s maintained with franchises as it grows?

For us, it is very, very important. The therapists are the girls and guys on the front line that are delivering the treatments for us, and they’re the ones every day that make people feel better. So if we don’t have good open communication and a strong network, the customer service levels can be impacted. It’s important to us that we meet with our franchisees a lot.

We have a great program for our therapists, so there are lots of training incentives. We run some amazing awards nights, and we try to include the therapists as much as possible in new treatments that we’re developing, and also new products because they’re the ones out there every day performing the treatments and sharing our values with the clients.

What’s been your gutsiest business choice so far?

I think probably the first decision to leave a secure full-time position and take a leap of faith and follow my dream, really, also at a time when there weren’t a lot of spas around – not many in Australia and maybe four in Victoria, so it was new. People didn’t know what a spa was, and fewer people were investing in their wellbeing and their health. Not only was it a leap of faith into a new business, but it was going into an industry that hadn’t yet come into its own. It was an education process in the beginning. People would be like, “What’s a spa? What do you do? Can I come and see? Is it water and bubbles?” So there was a lot of education in the beginning.

Did you always want to go into skincare?

I have always loved skincare, so it was something I had envisioned. What spurred me on to sort of getting cracking with it was the feedback from our therapists. They would be like, “Mel; we really want to work with something that’s our own.” That’s what got us into gear to create our first range, which was the Organics range. We reformulated that in 2015. Even the organics manufacturing has come such a long way since we’ve been producing, so the standard in quality now is far superior to what it first was.

The next range that we put out was our Colour range; it’s a small complexion range with the essentials that we every day, a makeup line that also has ingredients that are good for your skin that doesn’t feel too heavy. The range we’re working on at the moment is our NEW AGE range, so it helps take us into the results category. It’s got more active ingredients.

What would you say to someone who’s considering buying a franchise?

I would say to them, “Do your research. Look into the marketing and the brand. Make sure it’s something that you can see yourself partnering with for a long period. Get to know the values and see if they connect with you.”

At endota we have an amazing group of business owners and people in our network. Everybody in our network has a vested interest, so they’re all supportive of one another and supportive in the growth. I’ve often said to franchisees who are coming into the network, “You could have started your own. Why didn’t you?” They often say, “Because we wanted the system and the marketing where someone had made the mistakes before us.” That’s such a big thing, where you’ve got a system and a network of so many people. We’re experiencing things on a daily basis, and then that knowledge is shared amongst the group. So you can grow quicker because you’re learning from a collaborative group of people that are willing to share their knowledge. Our business owners are very giving of that knowledge to new members that come into the network.

What’s next for endota?

We’re expanding our skincare product ranges, and looking to grow our footprint in Western Australia and Queensland by opening more spas there. We have also just redefined all of our spa treatments, which is huge for us. We’re looking at the way we incorporate energy and healing into treatments that also provides visible results. So we’re really, really excited about that.

Our interview with Melanie is part of the ongoing partnership between Business Chicks and endota spa.