They share their secrets to kicking butt, so that you can too. 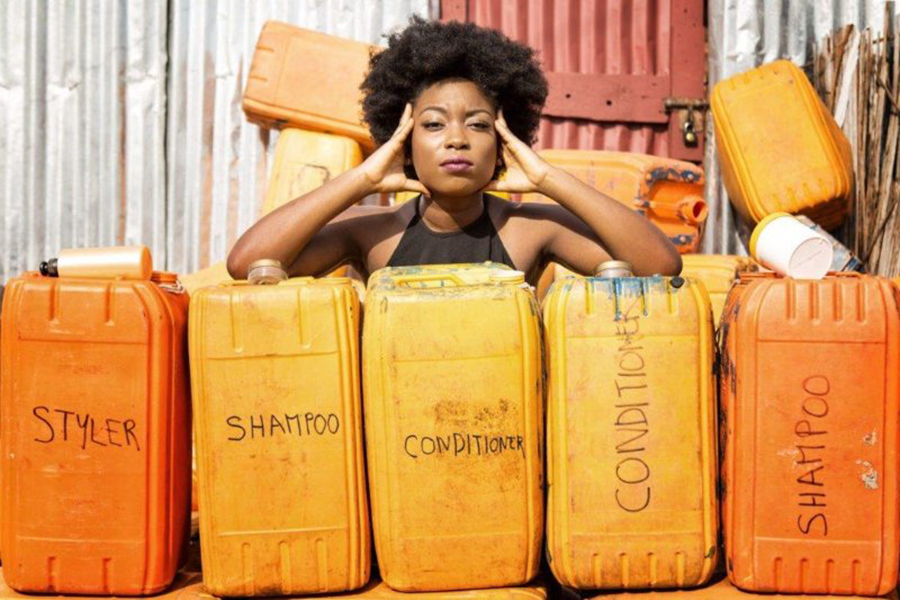 Crafting a successful career is no mean feat. So how did some of the world’s most powerful women manage to progress in their careers whilst juggling multiple off-spring, managing the ‘mental load’, travelling the world and finding time for themselves?

Having interviewed over 30 leading business women and female entrepreneurs across the globe for the Iris Lillian Interview Series, the overwhelming message I took from these women is that they aren’t superwomen; achieving (their own definitions of) success is not easy. In fact, it’s exhausting. It takes sacrifice, focus, a helluva lot of late nights, ruthless prioritisation, self-reflection, help and support from a wide network of family and friends and, of course, a little luck.

Eleven women at the top of their games share their secrets to kicking butt, so that you can too.

Layne Beachley AO, Australian surfing legend says her secret to success is “living a life by design, not by default. Getting up every day and being excited by the opportunities. It doesn’t have to be a job, but do something that you love every day. For me, it’s surfing, of course.”’

When that familiar doubt starts to creep in, Marisa Drew CEO of Credit Suisse’s new Impact Advisory and Finance department and one of the most powerful women in finance suggests that you “cut yourself some slack. Assume that you are in the role for a reason and that you deserve to be there every bit as much as your male colleagues. Allow yourself to believe that. That’s a big head start.”

You call the shots

Georgina Dent, regular TV commentator, columnist and Contributing Editor for Women’s Agenda, offered this sage advice when I asked what advice she would give her younger self;

“worry less… There is a line between striving to do your best and striving because you feel like you have to. You don’t have to be a certain thing or achieve a particular way – it is very liberating to remember that this is your life, your path…Remember, you call the shots – I don’t think I really gave myself permission to do that until I was older.” 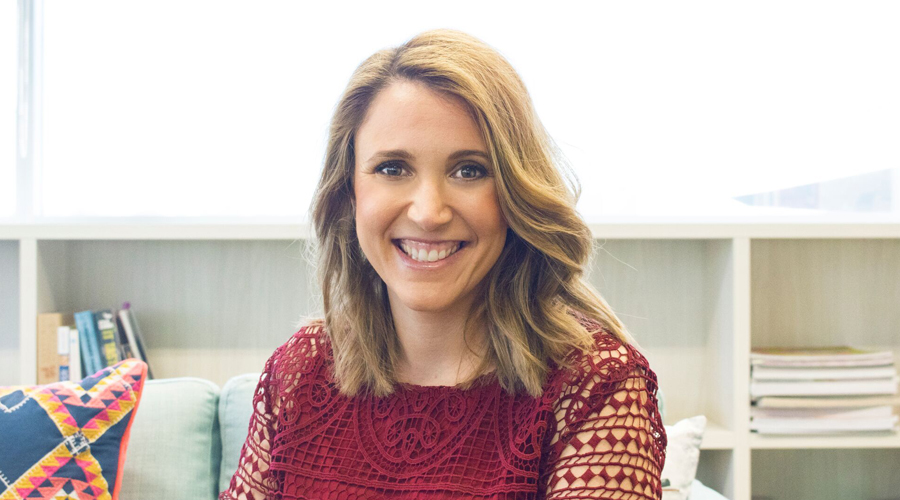 It’s OK to be vulnerable

Talking about the traits of a kickass leader Olivia Ruello CEO of Business Chicks Australia says, “It’s important to be real, vulnerable and authentic in the workplace. Your people feel inspired when you stand up and admit that you don’t have all the answers and explain, for example, that ‘…I’m having a really tough day because this hasn’t worked out the way we wanted but I’m doing everything I possibly can, with your help, to fix it.’”

Make your own path

Allison Baum, Managing Director of Fresco Capital and most likely the youngest venture capitalist manager in the world says, “both my greatest career challenge and success has been making my own path. There’s no ladder I’m trying to climb, I’m building the steps as I go along, and that’s both thrilling and terrifying at the same time.”

Success looks different to everyone

When I asked Allison Baum what success means to her she said, “freedom, growth, connection and impact. I don’t think money is the goal of success but it certainly helps with all of those things, so I do think that’s part of it.”

“To be a successful entrepreneur and businesswoman you have to have a good work ethic. Be fearless and brave because there will be set backs and put downs. You need to be able to brush yourself of,” says Jane Lewis, Founder of British fashion brand, Goat London (adored by the Duchess of Cambridge).

Focus on the journey

On how to build a multi-million-dollar fashion and accessories empire from scratch Anya Hindmarch says, “As you leave the office at night, fire yourself mentally and come back the next day as your successor. Persist and don’t forget to enjoy the journey-it’s fantastically hard work but worth every second.”

You’ve got to love it

“Be organised, be committed and love it. Because if you don’t [love it] you won’t stay up until 2am every night doing it. Whatever you do, just be committed. If you love what you do it’s not going to be a chore,” was sage advice from Rosie Fortescue of reality TV show, Made In Chelsea and the founder of Rosie Fortescue Jewellery.

Sarah Agbantou, a 27-year-old African female entrepreneur from Benin suggests that we, “stop fixating on one aspect of a project if it isn’t going to plan. I find if you change your focus it can help you look at an old problem with a fresh perspective and get things unstuck.”

Passion is not enough

Singapore-based Anna Haotanto, CEO of The New Savvy was a self-made millionaire before she turned 29. On starting your own business Anna says, “I am uncomfortable when people throw ‘passion’ around as a reason to start a business. It is extremely hard work. 90% or more of new start-ups fail. When things get tough, and you are on the verge of failing, passion alone might not be enough. It is more important is to combine your passion with a systematic process to ensure that your idea is executed well. You also need a little luck.”

Do what’s right for you

Former New York City banking lawyer Diane Younes, now Founder of on-demand beauty business in Hong Kong says that “starting a business is not for everyone. We all take different paths in life and there’s not one that’s better than the other. There’s one that’s right for you – or multiple! My corporate career was not a bad path. It was the right one for me at the time.”

Elissa James is a lawyer and the founder of IrisLillian.com, a light-hearted career, office style and wellness webzine for professional women.