Our CEO Olivia Ruello on how 2017 was a pivotal year in time for women. 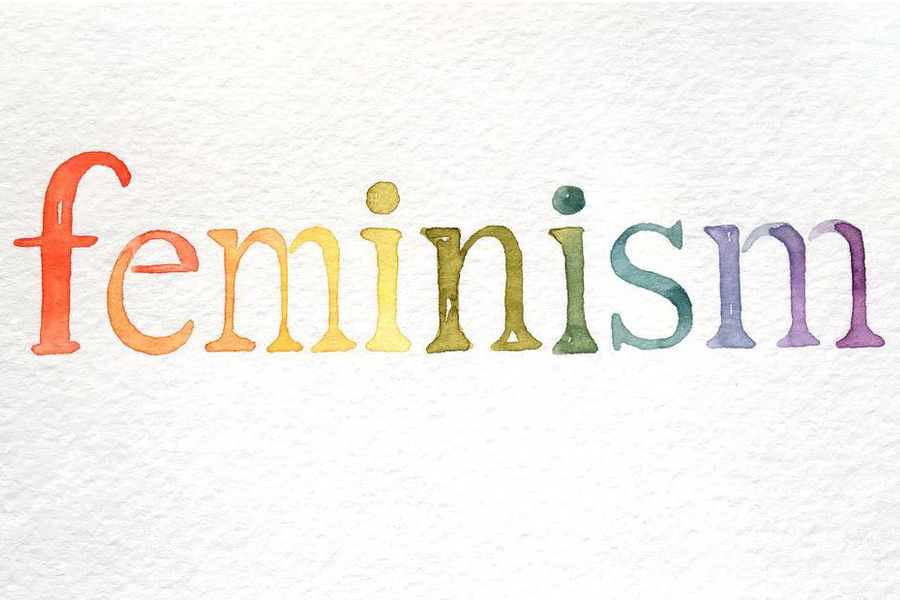 Yesterday we popped the bubbly and celebrated 2017 as a team.

It’s been a huge one for Business Chicks, with our biggest 9 to Thrive expos ever; our conference Movers and Breakers hitting Hamilton Island (and the 2018 conference already sold out!).We’ve welcomed thousands of new Premium members into the community and produced events with Nicole Kidman, Jane Goodall, Quentin Bryce, Amy Cuddy, Jamie Oliver, Donna Hay and Lisa Wilkinson too. We also launched a new website and our new initiative, Masterclass LIVE, just yesterday!

It’s also been a big year for women. This week, leading American dictionary Merriam-Webster named ‘feminism’ as its word of the year. “No one word can ever encapsulate all the news, events, or stories of a given year—particularly a year with so much news and so many stories. But when a single word is looked up in great volume, and also stands out as one associated with several different important stories, we can learn something about ourselves through the prism of vocabulary,” said a statement released by the dictionary.

I do feel that it’s a pivotal moment in time for women. A groundswell of women stepping into their power, speaking up, backing each other and a world realising that enough is enough. Let’s hope the energy behind it gains momentum in 2018; we’ll be working incredibly hard at Business Chicks to make sure that it does.

​​​​​​​I’m sending all my best wishes for an amazing holiday season and New Year. Whatever it is you’re doing and whoever it is you’re spending it with, I hope it’s really special. To our treasured members, we thank you for your continued support and loyalty. You are all remarkable women, make sure you raise a glass to yourself!​​​​​​​

Connect with Liv here, and follow her on LinkedIn.

Artwork published with full permission. Kimothy is one of our favourite artists and activists. She’s committed to the empowerment of women and girls, and has created a gorgeous illustrated book, ‘That’s What She Said: Wise Words from Influential Women‘ of more than fifty influential female leaders whose words and actions are a passionate call to arms. It’s available for pre-order now.