5 inspiring books for the little feminist in your life

5 inspiring books for the little feminist in your life

We’re all about supporting all the women in our lives, even the little ones! 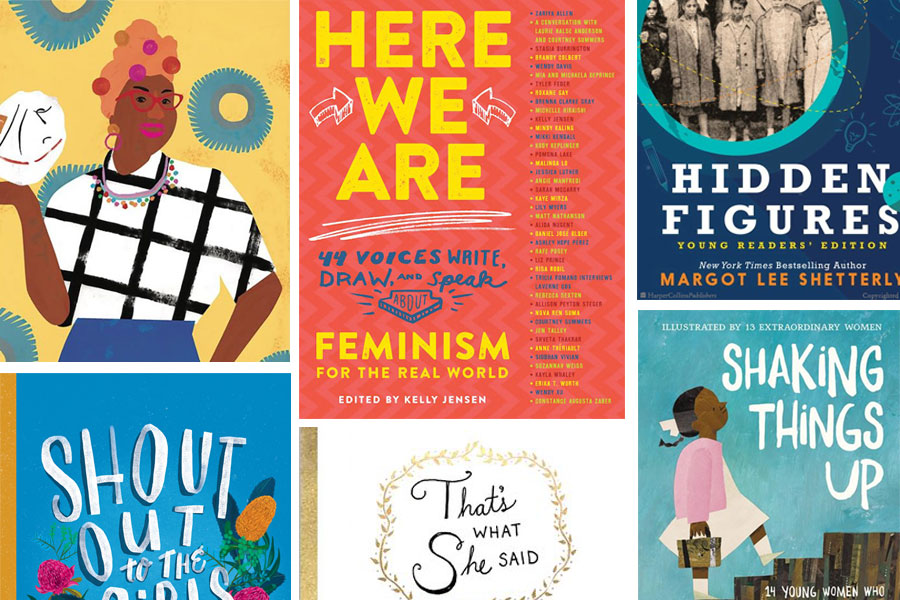 Feminism; The theory of the political, economic and social equality of the sexes.

Here at Business Chicks we’re all about supporting all the women in our lives, even the little ones! Merriam-Webster named Feminism as their Word of the Year for 2017. And while that’s great, the word feminism attracts both passionate supporters and critics. That’s why we think it’s important for the younger generation to understand what it really means and why there is all this fuss over the word feminism.

Shoutout to the Girls A celebration of awesome Australian women

A celebration of Australian women past and present, from the famous Turia Pitt and Rosie Batty to a lesser known social worker, race car driver, and nurse from World War II. Every page has been beautifully illustrated by female artists, and all royalties go to supporting Aussie charity, The Smith Family. An important read for any young Australian. 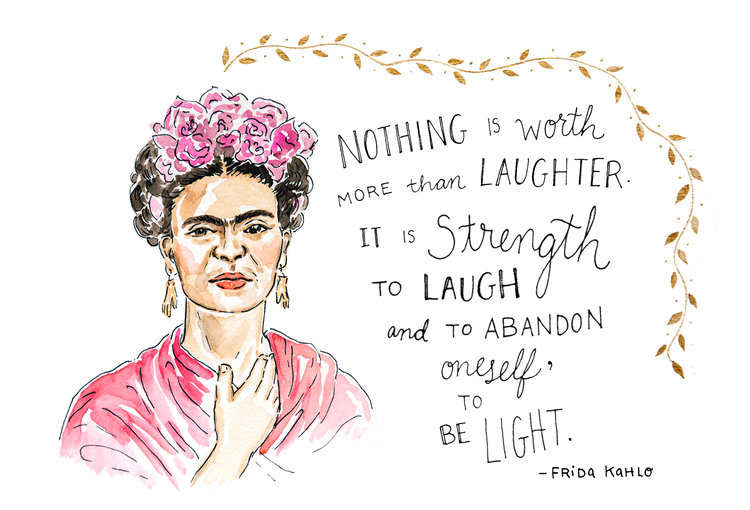 That’s What She Said: Wise words from influential women

Kimothy Joy is an artist and activist who was inspired to research the history of female leaders after the results of the 2016 US election. Each page features her own illustrations of important female figures in history, along with a short biography and important quote. It is the ultimate book for someone young who wants to learn about strong, female thought leaders across the globe.

Kimothy is a good friend of ours (you’ll find her illustrations on our homepage) and has kindly offered 50% off all prints in her shop for readers who pre-order her book. Details here, and the book’s officially out on April 3.

The story of four African American women who worked at NASA and changed history hit movie theatres in 2017 and touched the hearts of millions worldwide. These women were known as “human computers” yet never received recognition for all their hard work and mathematical skills. It’s an inspiring story of equality, female leadership and a crucial read for any young girl with big dreams of changing the world.

Here We Are: Feminism For The Real World

Written especially for teens, Kelly Jensen’s book is a collection of essays, poems, song lyrics, illustrations and lists which discuss feminism in the 21st century. What’s great is that it includes perspectives from all types of people, showing how vital it is to understand and appreciate diverse opinions. It has rave reviews online and is the ultimate book for any young person.

Shaking Things Up, 14 Young Women Who Changed the World

Susan Hood is the author of more than 200 children’s books and her latest follows mostly unknown young women activists and trail blazers. From a six year who helped end segregation in the South to a thirteen-year-old who found a prehistoric fossil, their stories are bound to surprise and inspire.

5 Powerful women on what #PressForProgress means