The gender pay gap is slowly closing, but we’ve still got a long way to go. 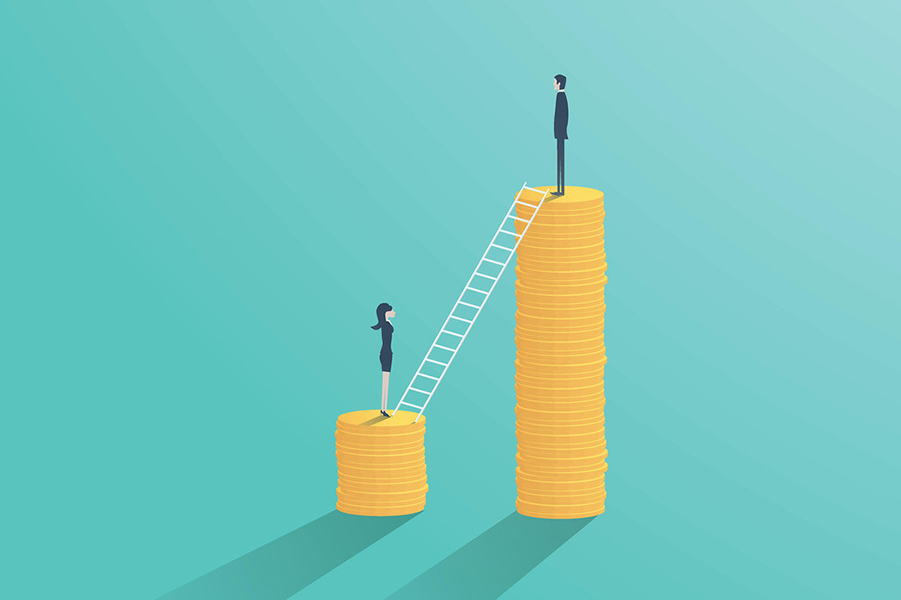 The Workplace Gender Equality Agency (WGEA) have released their annual report on the gender pay gap in Australia.

In five years of WGEA reporting, this year has seen the biggest single-year drop in the average full-time total remuneration gender pay gap.

The latest data shows the gap is slowly closing, with a 1.1 per cent move down from last year.

While it’s another year of positive (yet slow) movement towards workplace gender equality, a gender pay gap still remains across EVERY industry and EVERY occupation.

The upshot in all of this is that women are increasing their presence in senior roles and management. Women now comprise 39.1% of all managers, with 43.3% of manager appointments in 2017-18 going to women.

“Although the gender pay gap has narrowed every year, progress is too slow, says The Agency’s Director, Libby Lyons.

“Access to parental leave has not improved, with the provision of paid primary carer’s leave actually going backwards. The glass walls persist in industry segregation, which remains deeply entrenched in Australia. The glass ceiling is still a barrier for women at the CEO and board levels.

“The first five years of data shows where we are seeing positive change and where we need to make more effort. We now need even more employers to take action so that we can accelerate the momentum for gender equality in Australian workplaces,” said Ms Lyons.

Business Chicks CEO, Olivia Ruello said on Radio National Breakfast this morning that the slow growth is in part due to a resistance to embrace change at the top. A sentiment that Lyons agrees with, suggesting that too many corporate leaders are still treating gender pay equity as a “box-ticking exercise” by putting policies in place with little follow through.

“As long as there is still a gender pay gap, disproportionate numbers of women in leadership, harassment in the workplace and structural barriers on women’s success, then there is still work to do,” says Liv.

“There is still so much inequality for women in the workplace, and I’m inspired to change that.”