Women have up to one-and-a-half year’s extra education, and nearly a full year’s extra workforce experience, than required for their job. 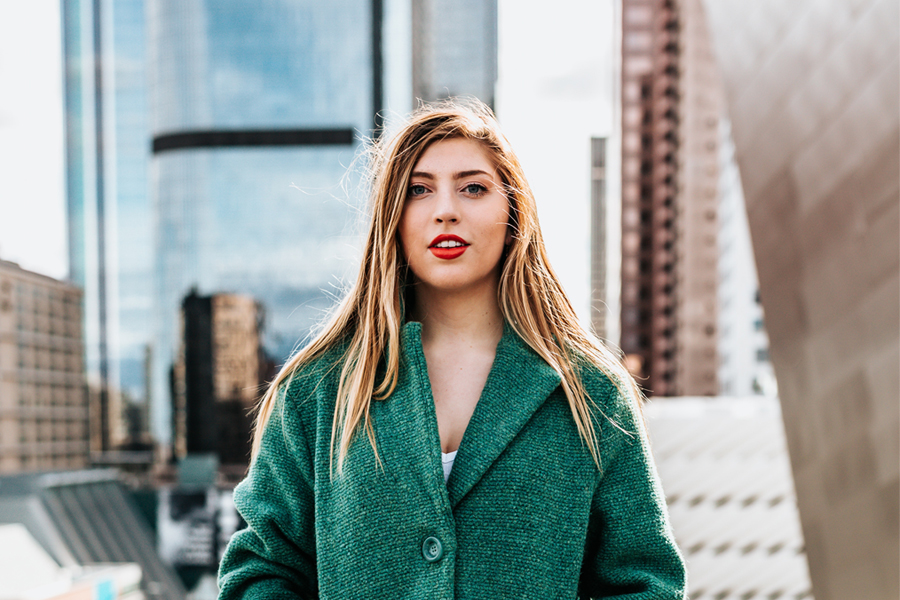 It took a Nobel Prize before Canadian physicist Donna Strickland got promoted to a full professorship. As anecdotal evidence that women have to prove themselves even more than men to earn a job promotion, her story is hard to beat.

Looking deeper, it’s more complex than outright sexism. Strickland herself dismissed suggestions her career had ever been stymied by being treated differently to her male colleagues. Her explanation for why her intellect and achievements had not been recognised by promotion to full professor? “I never applied.”

That she had to add a Nobel Prize to her CV before she considered applying for her promotion is likely to resonate among women. Many sense they need to do more than their male counterparts to prove their worth in the workplace.

But is there any statistical evidence that women need higher credentials than men to be promoted and recognised in their own profession?

Much research focuses on the gender gap in absolute outcomes. This doesn’t help with this specific question. We need a way to compare men and women on the same rung of the career ladder.

To do this, I have borrowed a methodology from productivity and efficiency analysis called stochastic frontier analysis. My findings: women have the equivalent of up to one-and-a-half year’s extra education, and nearly a full year’s extra workforce experience, than what is required for their job.

The first thing is to measure the overall capabilities of each worker. This is captured by their qualifications, years of experience, cognitive ability, language proficiency, health and traits that are shown to enhance productivity such as conscientiousness.

Next, each worker’s bundle of capabilities are benchmarked against workers at a similar rung on the career ladder. This position is captured by their workplace seniority, earnings and other entitlements (such as paid parental leave and flexible work arrangements).

It is then possible to identify those workers who possess a higher bundle of capabilities than the minimum required to reach their current position on the career ladder.

The Household, Income and Labour Dynamics in Australia (HILDA) survey provides a broad sample of about 5,000 workers to study.

If we imagine the distribution curve for “capability over-investment”, it’s not neatly symmetrical. It’s a lop-sided bell curve. At one end are the “most economical” performers. Most other workers are clustered towards this end. At the other end of the curve – the “tail” – are workers who exceed the minimal requirements the most.

The numbers indicate the distance between these most over-qualified workers and the “most economical” performers, who reached their position with the bare minimum credentials.

This technique allows us to test what factors are driving women’s greater accumulation of credentials. Tellingly, this over-investment isn’t directly connected to children and care responsibilities. Nor is it due to women’s lower confidence, a hypothesis that I tested by including a variable called “achievement motivation”.

Existing evidence steers us towards implicit biases woven throughout workplace dynamics that may create higher hurdles for women to clear along the career ladder.

For instance, analysis using Australian Census data finds women earn less from their university degrees, even when comparing men and women within the same high-earning discipline such as law, economics, dentistry and medicine. Survey data also reveals that women, when they do ask for a promotion, do not receive the same outcomes as men.

These findings, and Strickland’s story, are consistent with women tuning into – and possibly internalising – the need to jump higher hurdles. It explains why women hold back from applying for a job until they are certain of fulfilling the criteria – a behaviour much less apparent among men.

Organisations need to more rigorously scrutinise whether their systems for assessing the merits of their male and female applicants are truly fair and equitable. Failing to recognise each person’s capability isn’t just a loss for the individual. All of society potentially loses out.

Take the case of Carol Greider. On the same day that American molecular biologist was jointly awarded the 2009 Nobel Prize in Physiology or Medicine, the National Institutes of Health (NIH) rejected her application for funding to pursue her research on cancer cells that won her the Nobel Prize. The NIH grants committee deemed her work “not worthy of discussion”.

If we are to fully benefit from society’s entire pool of knowledge and talent, that’s the sort of blindness we need to correct.

First published on The Conversation.