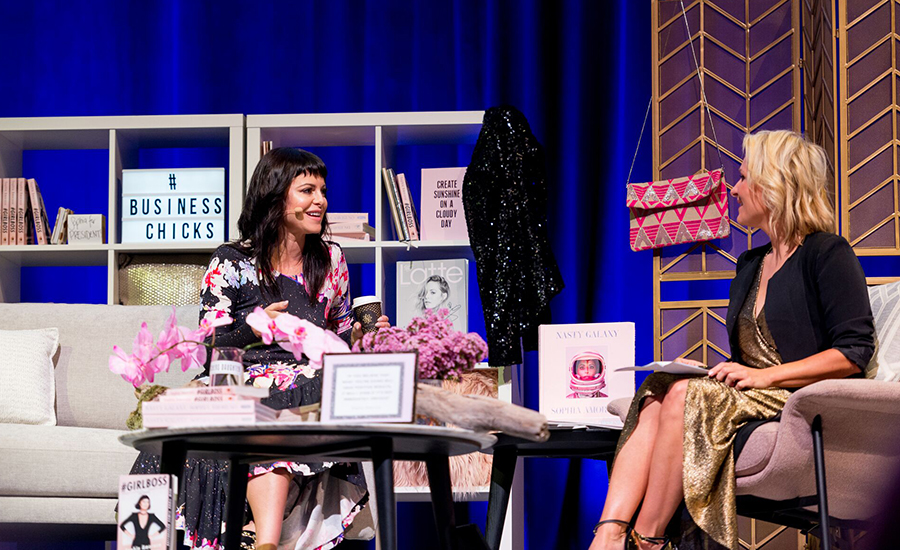 It was only 24 hours after Sophia Amoruso’s Nasty Gal filed for Chapter 11 bankruptcy protection in the United States, a business Amoruso started building ten years ago, which went on to become one of the most powerful and successful online retailers in the world.

So the feeling was very, very raw as she stepped onto the stage at our event in front of more than 1000 women in Sydney. “It’s here and it’s public, hello a thousand women!” she said on opening up about how she felt.

Interviewed on the couch by founder Emma Isaacs, Amoruso said she didn’t expect the bankruptcy to happen while on a speaking tour across Australia. Visibly emotional, she said she stepped out of the CEO role two years ago and hadn’t been involved in the day to day aspects of the business, but had still been on the board and had visibility over what was going on. Amoruso will reportedly step down as executive chairman of the board.

“It’s at least provided a moment for pause,” she said. “What happened yesterday allows us to keep operating… The brand is super, super strong.”

Girlboss is available to stream on Netflix

She said the ride’s been “wild” and that she’s still learning.

Isaacs noted Amoruso’s authenticity in being able to speak about the bankruptcy just hours after the news came out of the United States. The audience cheered as Amorosu said, “It’s my first business and I got really far.”

Recode reports the business filed for bankruptcy after a tumultuous couple of years, with Nasty Gal undergoing a series of employee layoffs and being the target of a number of law suits by several former employees.

Amoruso told the Sydney crowd this morning 2016 was shaping up to be a year she’d rather forget. She finalised a divorce three months ago, and said she seriously thought about “crawling” into a house in Sydney’s Paddington for a few years, after Donald Trump won the US presidential election this week.

“You hire people and train them, and hopefully they know more than you … but when something peels away, you’re the thing that has to fill it as a founder.”

A proud community college drop out, Amoruso started selling vintage clothes on eBay before launching her online retailer Nasty Gal in 2006 when she was just 22. In 2015, Nasty Gal took first place in a list of 500 top e-commerce sites, ahead of Amazon and Apple. This year, Amoruso was named the second youngest woman to make the Forbes’ annual list of America’s Richest Self-Made women, with an estimated net worth of US$280 million. 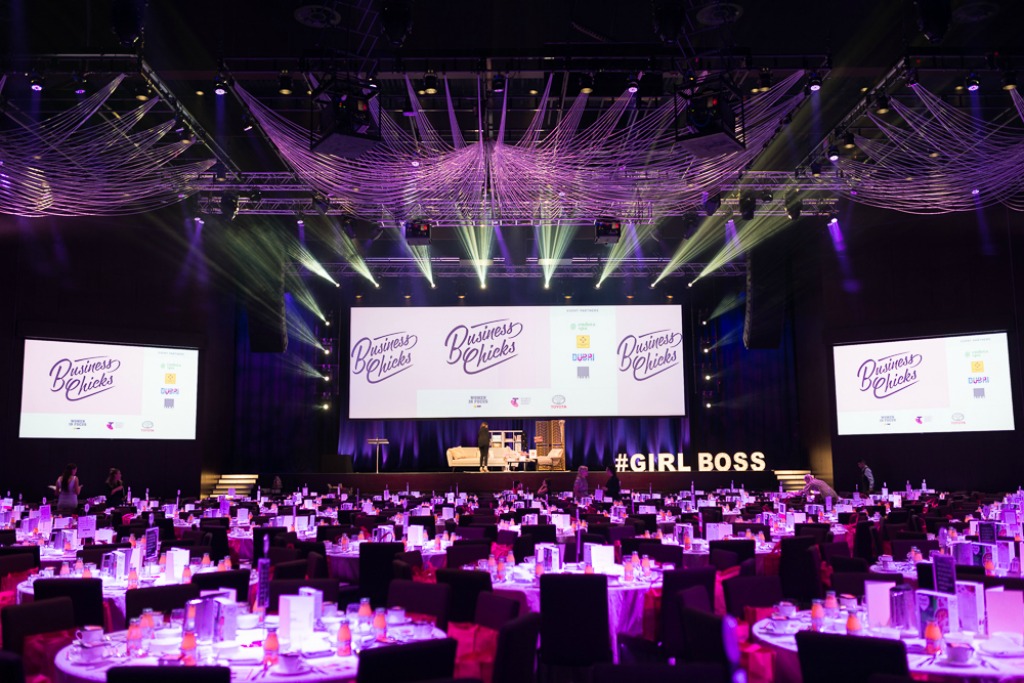 Offering some tips to those building businesses, she said she stands by her previous comments that when you start a business, you have to be willing and able to work on it every day for the foreseeable future. “In the early days, you should know how to do everything because you should have done it ,” she said. “You hire people and train them, and hopefully they know more than you … but when something peels away, you’re the thing that has to fill it as a founder.” 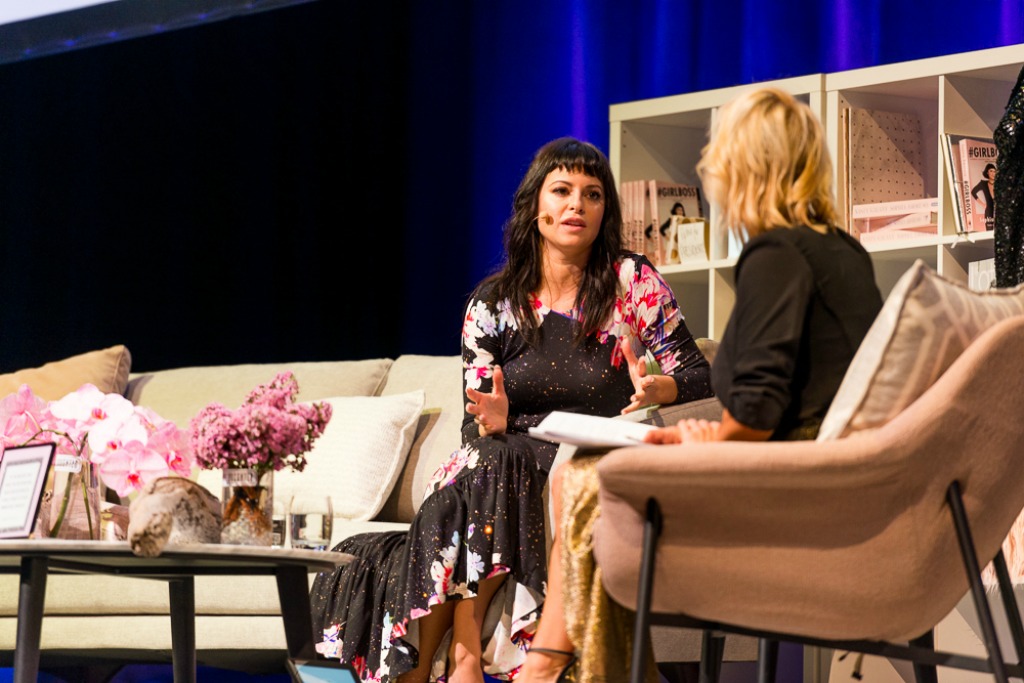 Amoruso said growth needs to be managed “thoughtfully”, with processes developed to keep up with the business scaling. She recalled a time when Nasty Gal hired more than 100 people in a year. “It’s like trying to build a train while it’s going a million miles an hour,” she said.

Asked if entrepreneurialism can be taught, she said women can learn such skills over time and that if you want something bad enough you will make it happen. If you work for an employer and don’t have the patient to wait for a pay rise, you might be better suited to entrepreneurship.

From there, prepare to always be hustling. “It doesn’t matter how big you get, you’re always hustling.” On being authentic she said, “It’s so much easier to tell your story than to make things up.”

This was originally published on Women’s Agenda.