How to lead creatively and inspire your team

How to lead creatively and inspire your team 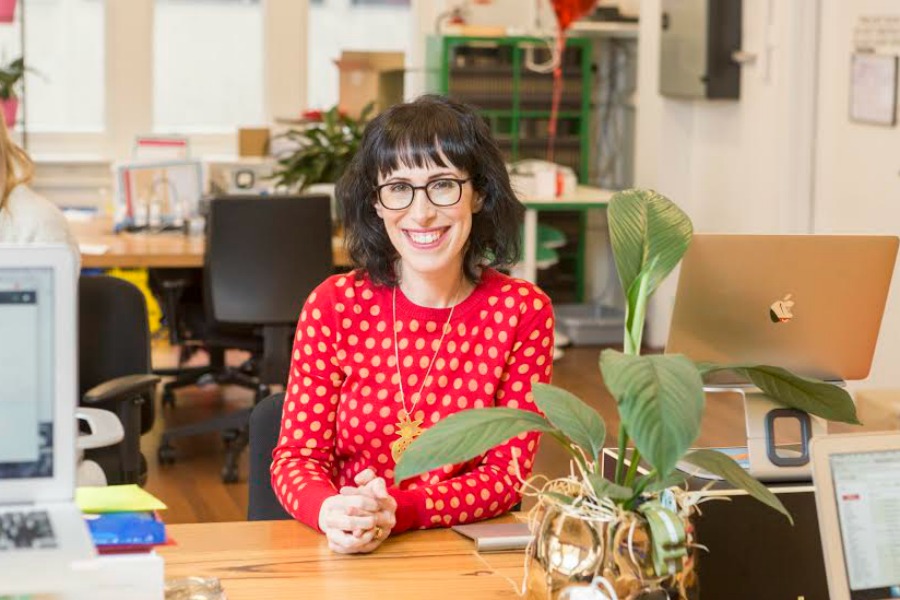 Every day, thousands of ideas die a slow and painful death thanks to risk averse managers who refuse to let their staff challenge the status quo.

These managers regularly utter the deadly phrase “Yes, but we tried that last year and it didn’t work”. Those that try and fail are punished. And micro-management happens frequently, leaving no room for innovation to occur.

The good news is that there are clear methods that leaders can use to ensure they don’t stifle creativity, and instead give innovation the chance to thrive. Here are three methods that will provide immediate results.

Creativity is dramatically enhanced when employees are given the freedom to decide how they do their jobs. When people feel as if they have a choice in how things can be done they are significantly more likely to engage in trial and error and, through this, find more effective ways of doing things.

In an exploration of the impact of autonomy on innovation, Dr Carolyn Axtell and her colleagues examined 148 machine operators. Employees were asked how much control they felt they had over their role and how they approached tasks, as well as questions about their innovation efforts. The researchers found that autonomy had a significant impact on the number of ideas suggested by the machine operators—in that the more freedom the operator had, the more ideas and improvements they were likely to suggest to their team and manager.

The essence of continuous deployment is that it grants employees autonomy over their work. People have the freedom to fix things that need fixing, and make improvements where they see fit. Continuous deployment doesn’t require managerial approval, nor does it involve a manager simply telling an employee what to do.

2. Reward with recognition, not cash

Recognition has long been known to be an important driver of employee engagement, but it is also a very important factor in creating a culture where innovation thrives. Some companies hold innovation awards nights, including Coca-Cola Amatil, Intuit and Deloitte. The most successful innovators are giving an award in front of all their peers, which serves as excellent motivation for innovation.

Other companies opt for rewards in the form of cash. However, research suggests this may not be as effective.

In one experiment that explored the impact of cash rewards, participants were briefed on problems that customers had experienced with footwear. One group was presented with a large amount of information on the customer, while the other group only received limited data. Participants were then instructed to generate ideas for solving customer problems. In addition, one group was told there was a $50 reward for the best idea generated, while the other group was told the reward was a measly $1.

For the group with less customer knowledge, the $50 reward led to participants generating significantly more creative ideas than their $1 reward counterparts. However, financial rewards had the opposite effect for participants with a comprehensive knowledge of customer problems. The $50 reward group put forward solutions that were evaluated as being less innovative than those from the $1 reward group.

Having a large amount of knowledge (and thus a high level of skill) is a motivator in and of itself, and the financial reward actually gets in the way of this motivation.

One of the factors that has been identified as critical for creating a culture where innovation thrives is ensuring that different points of view are encouraged and that ideas are regularly debated. However, we are naturally hardwired to seek out people who support our ideas and are similar to ourselves in beliefs. In addition, research into confirmation bias suggests we are twice as likely to favour information that confirms our views, rather than contradicts them.

Leading by example and encouraging others to debate and discuss ideas that you bring to the table is critical in creating a culture for innovation. At venture capital firm Andreesson Horowitz, partners Marc Andreesson and Ben Horowitz proactively create debate when evaluating new ventures. When deciding whether to invest in a business, one of the two partners will deliberately take an opposing point of view, and will debate this view often for many hours. If by the end of the debate, both partners are still keen on the idea, then they will progress their discussions with the business.

Dr Amantha Imber is the Founder of Inventium, an innovation consultancy that only uses tools that have been scientifically proven to work. Her latest book, The Innovation Formula, tackles the topic of how organisations can create a culture where innovation thrives.