Managers deserve to be happy at work too – here’s how

Managers deserve to be happy at work too – here’s how

We intuitively know that a “happy worker is a good worker.” But what about their bosses?

BY The Conversation, 8 min READ 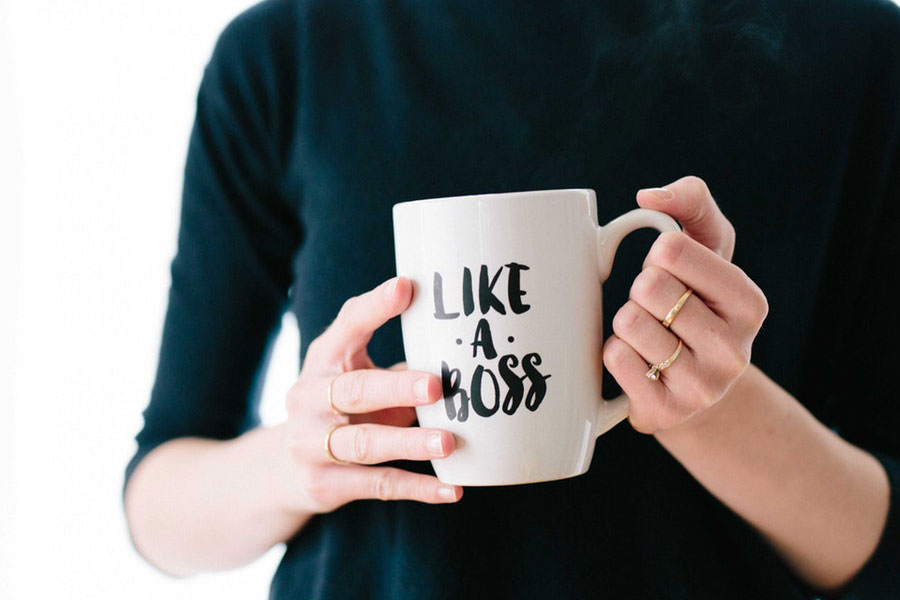 We intuitively know that a “happy worker is a good worker.” But what about their bosses? In the modern workplace, managers are accountable to several groups of people, from rank-and-file employees on one side, to chief executives and shareholders on the other. How well they juggle these conflicting pressures can determine not only their performance at work, but also how happy they are while doing it.

Our research project, featuring interviews with managers from a range of sectors, is the first to ask specifically what makes managers happy or unhappy at work.

We identified three broad known factors that contribute to managerial unhappiness: role ambiguity; role conflict; and role overload. Put simply, managers are at their least happy and productive when their roles are unclear, there is too much conflict over the tasks required, and there is just too much work.

We analysed 305 survey responses from managers working in Australian organisations from three main sectors of the economy: private, public, and non-profit. Our online survey simultaneously investigated the impact of role stressors on managers’ happiness and different aspects of their contextual job performance.

Our previous research has already suggested a link between managers’ happiness and their overall job performance. In our new survey, we indeed found that the three “role stressors” – role ambiguity, role conflict, and role overload – continue to significantly reduce managers’ performance.

Role ambiguity relates to confusion over employee’s job definition, expectations, responsibilities, tasks, and the behaviours needed to perform their role effectively. Role conflict indicates incompatibility between the expectations of employees’ supervisors, customers, co-workers. Role overload is when the combined demands of a job are more than one person job can deliver.

What’s more, we found that these role stressors also reduced managers’ levels of job happiness and satisfaction, and ultimately their performance. Private-sector managers and those in frontline roles showed higher scores for almost all dimensions of job performance, compared with those in the public or non-profit sectors.

Both the youngest managers (those under 30) and the oldest managers (those over 60) showed lower scores on most dimensions of job contextual performance, compared with those aged in between. Yet those in the older categories of 51-60 and 60-plus did not report being affected by role stressors.

Early-career managers (aged under 30) showed significantly higher levels of role ambiguity and role conflict compared with their older counterparts. But there was no significant difference in their levels of role overload. Managers in “mature” categories (aged 51 and over) did not report being affected by role stressors. Perhaps older managers have self-selected into these jobs, or found ways of coping and prospering in this role.

Managers in different sectors reported different levels of role-stressors. In general, those in the non-profit sector reported the highest levels of role ambiguity, conflict and overload, compared with those in private and public organisations.

Our findings suggest that happiness, job stress, and job performance are all interlinked.

Here are some representative examples of the testimony we received:

People follow leaders who are happy and that make them feel good. – (Managing director of a real estate firm)

What makes some managers more resilient and better able to deal with such stressors? The answer unlocks part of the secret as to why some managers perform better than others overall.

“Emotional resilience” training and development is growing in popularity, as companies strive to help their employees cope with growing workplace demands. One worthwhile (and free) self-help tool for managers is the UK-based Good Day at Work initiative. One Perth-based manager told us:

Managers’ happiness and job satisfaction don’t just matter to them. Managers are charged with achieving an organisation’s goals through their employees. So an unhappy, underperforming manager can also affect the performance of those who report to them through a compounding “ripple” effect. It is strange, then, that managers’ happiness in the workplace has not traditionally received the same attention afforded to the well-being of less senior employees.

Our findings can potentially help top executives to manage their managers more effectively. To begin with, it is important for those at the very top of an organisation to recognise the many demands that managers at the lower executive levels are dealing with. Like meat in a sandwich, managers are squeezed by competing expectations from below and from above.

A cynic might see this is simply the price of having a challenging, well-paid job. If you’re paid the big bucks, shouldn’t you just suck it up? But in our view that is an outdated, macho view of management.

Shifting managerial thinking towards proactive, rather than reactive, solutions to workplace mental health could help everyone do their jobs more effectively. Happy managers generally have happy teams, which helps to create a positive work environment and even promote good overall health. What worker wouldn’t want that?