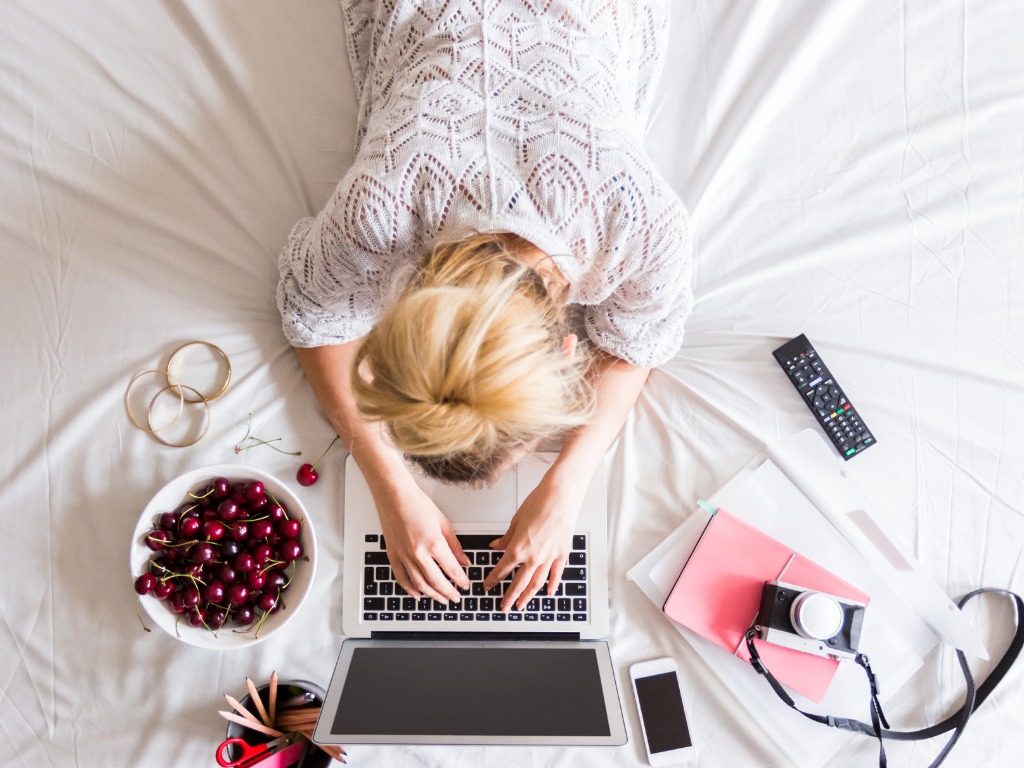 Did you know a whopping 80 per cent of us actually won’t actually keep our new year goals? If the only thing you’re currently ticking off your to-do list is buying a large flat white every morning, don’t fret (at least you’re caffeinated). You can get back on goal-crushing track with these tips.

Craft one, specific sentence on paper

A study in the British Journal of Health Psychology found that 91% people who planned their intention to exercise by writing down when and where they would exercise each week ended up following through (Eg,“During the next week, I will partake in at least 20 minutes of vigorous exercise on [DAY] at [TIME OF DAY] at/in [PLACE].” Meanwhile, people who read motivational material about exercise, but did not plan when and where they would exercise, showed no increase compared to the control group.

If your Notes app is bursting with dozens of goals and lofty aspirations, that’s great – but you also might need to Marie Kondo the crap out of them. You could have dozens of cool intentions, but you’re unlikely to achieve all of them. Psychologists call this “goal competition” – meaning that one of the greatest barriers to achieving your goals is the other goals you have. (Similar to the Four Burners Theory, which we covered here.) So, keep it simple and choose one or two to focus on at a time.

Our environment can have a big impact on our goals – scientists call it “choice architecture”. They believe that in order to achieve our goals in the long-term, we need to eliminate “bad influences” that can lead to bad decisions in the short-term. For example, if one of your goals is to work on your side hustle for an hour each evening after work, don’t be in the same room as your partner who’s watching Netflix. If you want to stop quaffing so much rosé, don’t have three bottles in the fridge. Conversely, you can choose positive influences to have around you. If you want to exercise every morning before work, keep your gym clothes next to your bed. If you want to start a business, have a start-up book on your bedside table instead of your phone.

Research shows that in the beginning, showing up even more important than succeeding. Having the courage to start is more important than being No.1, or even having talent – people who consistently get started are the only ones who can end up finishing anything. So, as long as you’re taking action, you can give yourself a mighty pat on the back. As the Theodore Roosevelt quote goes, “The credit belongs to the man who is actually in the arena, whose face is marred by dust and sweat and blood; who strives valiantly; who errs, who comes short again and again, because there is no effort without error and shortcoming.”

It’s common for us to ditch a goal as soon as we fall off the wagon or things don’t go perfectly to plan. Psychologists call this the “what the hell“ effect. We think, oh well, I’ve drunk the rosé, what’s the point in giving up booze now? But what’s more important is to be kind to yourself and realise you’re not perfect. It’s not all or nothing. If you’ve committed to working an hour a day on that book you want to write and your child gets chicken pox so you have to take a break for a few days, that doesn’t mean you should give up your dream of being a published author. If you’re busy at work and skip your yoga class for a few days, you shouldn’t throw in the gym towel altogether. Life gets in the way sometimes; the most important thing, say psychologists, is to forgive yourself. Then you can hop back on the wagon.

“Social commitment”, as psychologists call it, is one of the most powerful ways to crush a goal. Being part of a supportive group or community (may we recommend one called Business Chicks?) has been proven to help – people on a similar path to you can provide belonging, support and bucketloads of encouragement. Or having a partner or friend join you in your goal makes you both accountable and more likely to smash it out of the park.

Feel like joining a community where not just one woman has your back but thousands? Business Chicks has you sorted.