How to start (and finish) your first novel!

How to start (and finish) your first novel!

Have you got aspirations of being a writer? If so, you aren’t alone. 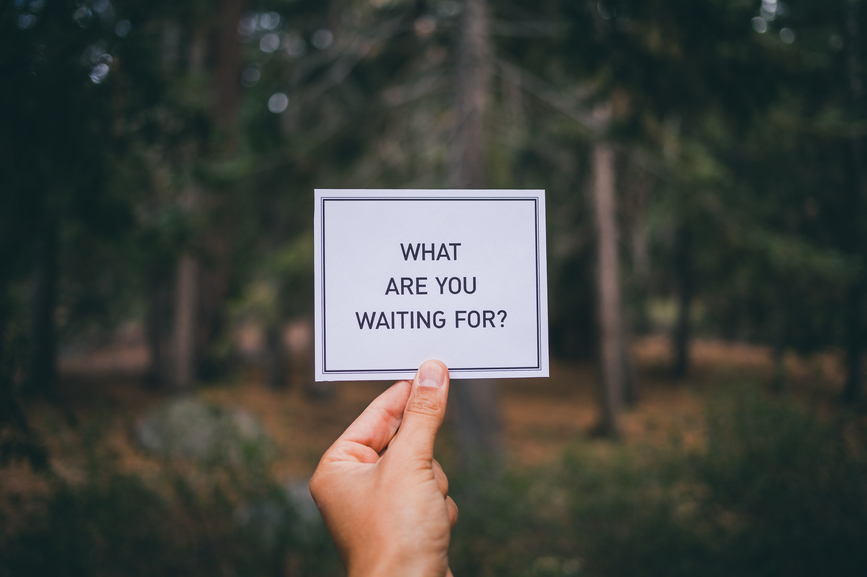 According to Google a massive eight one percent of Americans believed they had a “book in them”. Of this vast number however, only twenty-four percent will start writing their book, six percent will make it halfway through and less than one percent finish. Which is all to say, if you find yourself still kicking along the proverbial can, you’re in good company. Writing a book is a daunting task.

My aspirations to write a book first surfaced when I was a teenager. I bubbled with ideas – from a dystopian sci-fi where men were used as breeders to a brooding array of poems. Yet despite embarking on a series of first chapters none of my writing came to fruition.

Several years ago, however, I had an idea that stuck. I wrote the first couple of chapters and despite putting it to one side my mind continuously came back to it. I had no choice but to finish it. That opportunity came during lock-down when I found myself trapped at home with more time than usual at my disposal.

What I quickly realised however, is that completing a book goes far beyond having a great idea and the writing process requires a huge amount of commitment.

So now that my book is published, and I reflect on everything that was involved what have I learned, I thought I would share it with you!

My top tips for completing your first (second, or third) book

Tip: write about something that inspires you, that you need to share with the world.

Tip: it sounds obvious but if you want to finish your book make regular time to write.

Tip: as with any other habit, an accountability buddy makes success twice as likely.

Tip: You can hire freelance editors from top publishing houses through websites like Reedsy.

Tip: the answer to all your questions, and all the support you need is out there.

When it comes to publishing a book, possessing an idea and the ability to write well is only part of it. Completing the process goes beyond skill to encompass resilience, planning, commitment, and high level of personal investment. By recognising the demands upfront, confronting your self-doubt, and dedicating yourself to process you will have a far greater chance of success.

And in the end the reward of holding a copy of your book in your hands makes it all worthwhile! 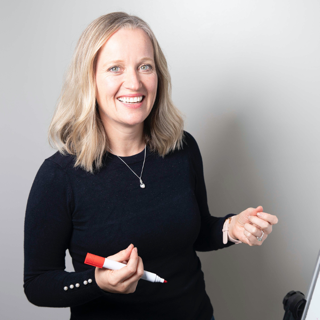 When she isn’t dabbling in the world of writing Jodi is focused on her role as Owner and Director of Thrive Executive, a consultancy focused on organisational strategy and culture change. She is a passionate advocate for mental health, with a particular emphasis on prevention of suicide, and supporting those who have been impacted by a death. She is also mum to two amazing kids, one opportunistic Cavalier and a very vocal Galah!

You can support Jodi by purchasing a copy of Our Twisted Fates on Amazon – available as both an e-book and paperback.