How Facebook’s news feed changes will affect your business

How Facebook’s news feed changes will affect your business

(and what you can do about it) 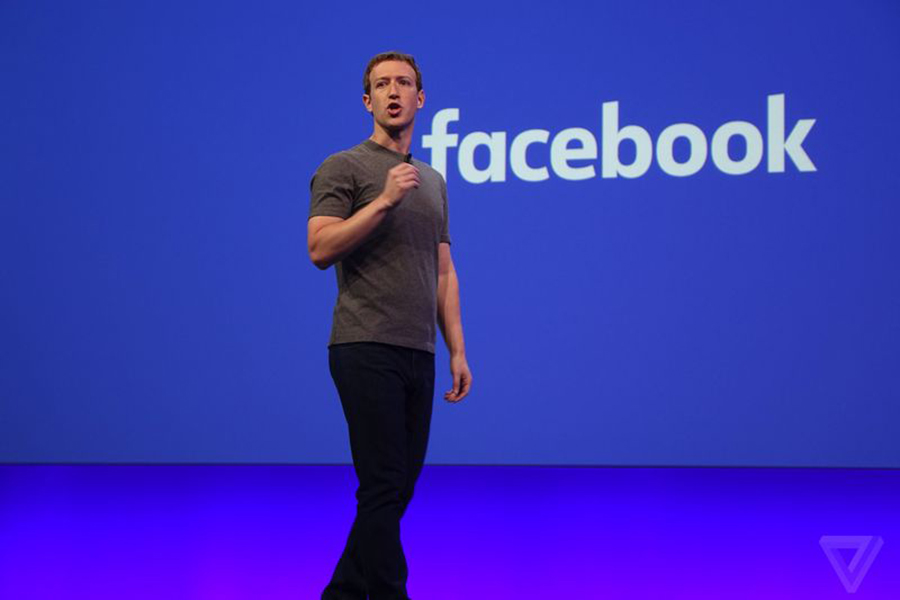 In case you missed it, Facebook made a significant announcement over the weekend regarding changes to its news feed.

Here are a few snippets from CEO Mark Zuckerberg’s post:

‘..Recently we’ve gotten feedback from our community that public content — posts from businesses, brands, and media — is crowding out the personal moments that lead us to connect more with each other.
“We’re making a major change to how we build Facebook. I’m changing the goal I give our product teams from focusing on helping you find relevant content to help you have more meaningful social interactions”.
“…you’ll see less public content like posts from businesses, brands, and media. And the public content you see more will be held to the same standard — it should encourage meaningful interactions between people’.

In a nutshell, what it means is that Facebook is de-prioritising business content, and giving precedence to person-to-person interactions that create community and positively impact the way we interact with each other.

Overall, it seems a sound update ultimately designed to give Facebook end users a better experience.

Personal interactions will be encouraged, socialising and community will take precedence, passive consumption of low-quality content will disappear and lazy posts designed to bait engagement (‘these 18 names will get pregnant in 2018’ type posts) will be gone.

But what does it mean for businesses (and publishers) who have come to rely on Facebook as a cost-effective way of promotion?

Are the days of organic reach for businesses on Facebook finally over for good?

Here’s a quick summary of what the updates are, what they mean and what to do next.

1. There’s going to be less business content, and meaningful interactions are going to be given preferential treatment.

Facebook is changing it’s number one goal from finding relevant content to creating meaningful interactions.
What this means is that the new algorithm will favour content that draws a lot of comments even over posts that are popular, but don’t elicit comments.

Specifically, Facebook has said that it will now be weighing long, considered comments more than short comments because they add a more meaningful perspective.

What does this mean for your business Facebook strategy?

Firstly, it’s going to be more important than ever that the content posted on business channels actually adds value. You need to be communicating on social media in the same way that you would communicate with your best friend. HELP your followers with their problems.

In a nutshell, it’s all about providing value in the most natural way for your business and brand – whether that be by entertaining, educating or informing. Be honest and open. Communicate professionally, but in a conversational manner. Storytelling – which really just means giving people an insight into what you do and why. All of these things encourage interaction and connection, and will be viewed favourably and will give your business the best chance of generating meaningful interactions.

It’s also a good time to remember that social media is a two-way street. Businesses that lazily push out messages ‘schedule out’ social media messages in a robot-like fashion will not do well in coming months. It’s going to be more important than ever to socialise, respond to comments, ask questions, encourage responses and generate conversation.

Under the new updates, video content will no longer receive this treatment and will be subject to the same ‘meaningful interactions’ test as all content.

This comes from an assertion by Facebook that passively watching a video without interacting with it is a bad thing, because it doesn’t encourage community.

According to Facebook, live video receives six times the engagement of any other type of video.

Given the meaningful reactions and real-time engagement that it has the potential to generate, businesses would be prudent to start considering live video as a medium for their business.

4. We can expect to see more from Groups in our newsfeeds.

Facebook has been very clear that we will see more content and conversations from groups in the newsfeed following the latest updates.

Group content tends to inspire a lot of conversation, and therefore they align very well with Facebook’s focus on meaningful person-to-person interaction.

If you’re a business, it’s time to start thinking about creating a community around your brand and what you do via a Facebook group.

For example, if you’re a gym you might consider a local health and fitness Facebook group as a way of leveraging the platform and generating brand exposure and leads.

5. Page content WON’T be eliminated from the newsfeed altogether.

It’s worth noting that this new change is NOT the same as the recent tests where all page content was moved to the Explore tab.
Page posts will still appear in news feed; there’s just going to be fewer of them.

6. Facebook ads will become more popular and will get more expensive.

Indirectly, though? They’re gonna be impacted.

Businesses not able to generate the meaningful engagement needed for their organic content to get reach in the Facebook news feed are increasingly going to turn to Facebook ads to be seen.

Given that the available ad inventory isn’t going to increase, this is going to mean that the demand for ad space will increase.

This will have another side effect, too – it will push ad prices up.

This is the exact same thing that happened a few years ago with Google Ads. When it first started, it was cheap as chips. As people started to jump on board, the price went up.

The days of super cheap Facebook advertising are numbered.

7. It’s time to expand our horizons.

As with any Facebook algorithm change, this latest update is another very good reminder that the following that you build on Facebook is on borrowed land.

You don’t own the platform. They can (and do) change the rules.

While the 2 billion eyeballs on Facebook aren’t something to be ignored, in 2018 it’s going to be more prudent than ever to concentrate on building the assets you own (your website, your email list) and diversifying your social media strategy by spending time building your other platforms.

One big tip? If you find your Facebook traffic decreasing, start considering paying close attention to both Pinterest and LinkedIn in 2018.
—

Note that these new changes aren’t immediate, and will instead roll out gradually over the coming months.

Until they’re here, it will be impossible to say for certain what impact they are set to make.
In the meantime, it’s a good time to evaluate what you’re doing on social media and to consider implementing some of the suggestions above.

In particular, give thought to how you can encourage meaningful interactions on your content, and consider a paid ad budget for your Facebook marketing efforts.

Stevie Dillon isn’t a social media expert. She finds them annoying. She IS a social media geek though. And she loves teaching businesses how to nail their socials over at Stevie Says Social.