Dr Debra Rickwood on the science of happiness 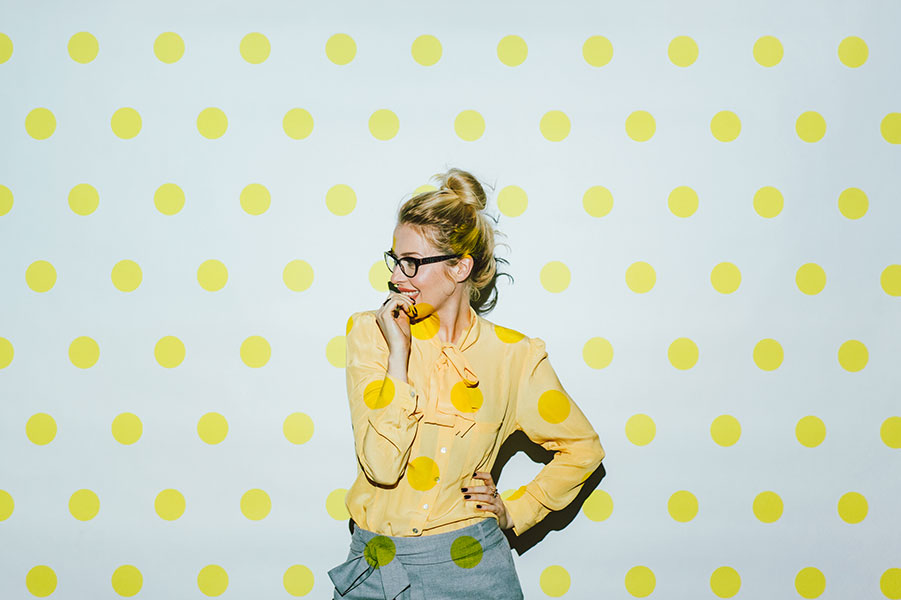 The International Day of Happiness is 20 March. First celebrated in 2013, this annual observance was decreed by the inaugural United Nations conference on happiness, held the previous year. All 193 member states of the UN adopted a resolution for happiness to be given greater priority relative to economic progress as a “fundamental human goal”, calling for “a more inclusive, equitable and balanced approach to economic growth that promotes the happiness and wellbeing of all peoples”.

The emotion of happiness is quite elusive to define, however, and not simple to measure. The dictionary rather unhelpfully describes it as the state of being happy – contentment, pleasure, satisfaction, cheerfulness, merriness, joy, glee, gladness, delight, good spirits, enjoyment, well-being …

Happiness is definitely more than just the absence of unhappiness or avoidance of pain. It can be experienced as a temporary pleasurable sensation or emotion, denoted by the Greek term hedonia (pleasure of the senses). But it is argued to be more than just pleasure, and also comprises a sense of having a good life and ‘reasoned pleasure’ from living well and doing well, incorporating the Greek concept of eudaimonia.

Happiness is generally measured as subjective well-being, which includes how much positive and negative emotion a person is feeling, along with an evaluation of how satisfied they are with their life. In her book The How of Happiness, positive psychology researcher Sonja Lyubomirsky describes it as “the experience of joy, contentment, or positive well-being, combined with a sense that one’s life is good, meaningful and worthwhile.”

There are three psychological dimensions to happiness according to happiness pioneer Martin Seligman: a life focusing on positive emotions about the past, present and future; a good life using personal strengths to obtain gratification; and a meaningful life using strengths in the service of something larger than yourself.

One thing that distinguishes humans from other animals and enables us to not be enslaved by our biological inheritance is human self-consciousness and our capacity for abstract thought. We can choose what to focus on and how to interpret our emotions, and use our imagination to conjure positive and pleasurable experiences. Through our cognitive abilities, we can emphasise the positive aspects of our lives and limit rumination on the negative: past, present and future. Our cognitions and our behaviour then, in turn, affect our biology.

“Feeling grateful activates the brain stem region that produces dopamine and thinking up things we’re grateful makes us focus on the positive aspects of our lives.”

For example, a growing body of research demonstrates that gratitude is related to happiness. Feeling grateful activates the brain stem region that produces dopamine and thinking up things we’re grateful makes us focus on the positive aspects of our lives, which increases serotonin production in parts of the cortex.

Our essential social nature is evident in that physical contact with family and friends boosts our happiness. Touch, particularly a long hug, releases oxytocin and reduces the reactivity of the amygdala, which is a brain component that plays a major role in integrating the processing of our emotions. Exercise is now well-known to contribute to positive mood, through increased production of endorphin.

How can we be happier?

While there has been a long philosophical and more recent psychological examination of happiness, its biology is only beginning to be investigated and is not well understood. It appears that each of us has a general set point, or baseline level, of happiness, which is largely determined by the electrical, structural and chemical components of our brain. These are partly fixed by our genes – a large twin study using the Netherlands twin register estimated the heritability of happiness at 41% for females (22% for males).

Our happiness level vacillates around this set-point and external factors generally have only a temporary impact. For example, it is now well established from scientific studies that more money does not make people happier, once a base level of financial security is obtained. Even lottery winners return to their baseline level.

This is because our emotional responses are affected by our biological systems that are designed to respond to changes in stimuli. When a stimulus is maintained, the sensitivity of receptors decreases, known as sensory accommodation, or hedonic accommodation in the case of our emotions – we adjust and get used to things. Humans are primed to recognise and respond to novelty. The term hedonic treadmill refers to the need to have increasingly stronger and diverse pleasurable experiences to maintain enhanced positive mood, which is why external sources have only a short-term effect.

“It’s now well established from scientific studies that more money does not make people happier, once a base level of financial security is obtained. Even lottery winners return to their baseline level.”

Interestingly, rat studies have shown that direct stimulation of the reward centres in the limbic system in their brains results in no hedonic accommodation. These studies do not have positive outcomes, however, with rats preferring such stimulation to the exclusion of all other activities including food, water and sex. Some rats would self-stimulate as much as 2,000 times per hour and had to be removed from the equipment to stop them starving themselves to death. Overriding biological systems can have dire consequences!

Our genetic inheritance affects the very complex interactive processes by which our brain is constructed and operates. The electrical circuitry of the brain that processes and generates emotions involves structures in the prefrontal cortex, amygdala and hippocampus, among other areas. Research on the prefrontal cortex shows that people have large individual differences in the symmetry of brain activation across the left and right sides. Those with higher levels of left than right prefrontal activation at rest tend to have a more positive emotional disposition, whereas those with a more negative emotional style have higher levels of right than left activation at rest.

There is a cocktail of biochemical agents that are associated with happiness. These include the neurotransmitters serotonin, dopamine, noradrenalin and endorphin, and the hormones cortisol, adrenaline, oxytocin and melatonin. The production of these is determined partly by genes that code their distribution and behaviour in the brain and glands, but they are also affected by our current thoughts and behaviour.

The actions of these biochemicals are best understood in relation to depression, and neurotransmitters are a primary target of antidepressants. But evidence is accumulating that increased levels may be associated with positive feelings as well; for example, levels of urinary adrenaline have been correlated with self-reports of happiness.

Human feelings, thoughts and behaviour, and our psychological and biological systems, are interrelated in complex ways. Science has only just begun to uncover what makes us happy and through what mechanisms, and there is much more to investigate. But the pursuit and expectation of constant happiness may be neither possible nor desirable. As evident in the Disney/Pixar movie Inside Out, all our basic emotions – fear, anger, sadness, disgust, surprise, even trust ­– have an essential role in our overall wellbeing. Debate about the motivational strengths of positive and negative emotions is as old as humanity, but as the International Day of Happiness reminds us – it is certainly our emotions that are more important and fundamental to our wellbeing than economic growth.

Dr Debra Rickwood is a professor of psychology at the University of Canberra and Chief Scientific Advisor at headspace National Youth Mental Foundation. She is (of course!) a Premium member, connect with her here.