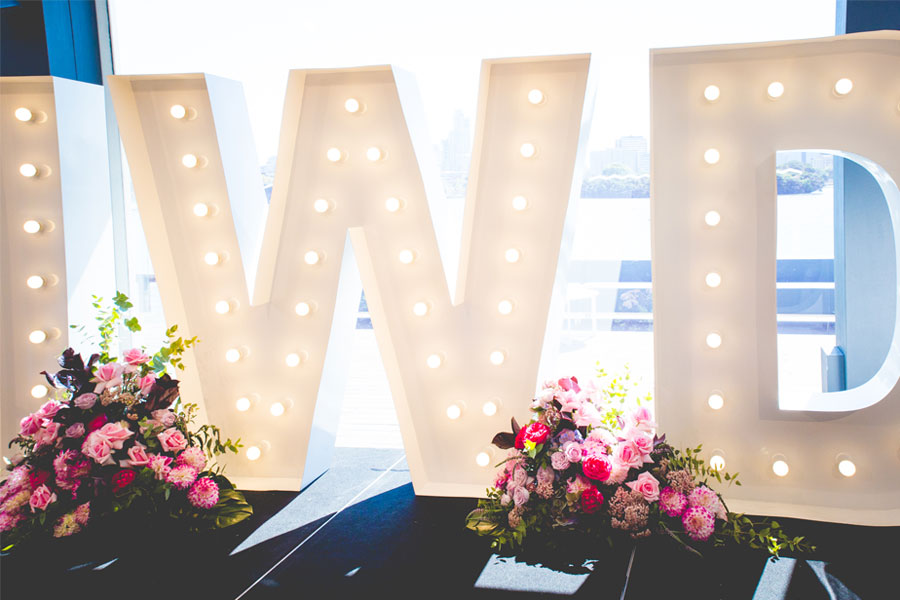 As Gillian Triggs took her place behind the lectern she said, “The sun is smiling down on us,” and there certainly was a warm, fuzzy feeling in the air as 500 women joined us for a sold out International Women’s Day lunch in Melbourne.

Yes, we were there to celebrate. And why shouldn’t we? Women work hard, bloody hard, and we’re not going to feel guilty for spending an hour or two acknowledging that for once; in fact, we’re going to bask in it. But more than a celebration, today felt like a call to arms, ‘We’ve got a lot of work ahead of us; are you up for it, because we’ve got to be in this together,’ was the message today. 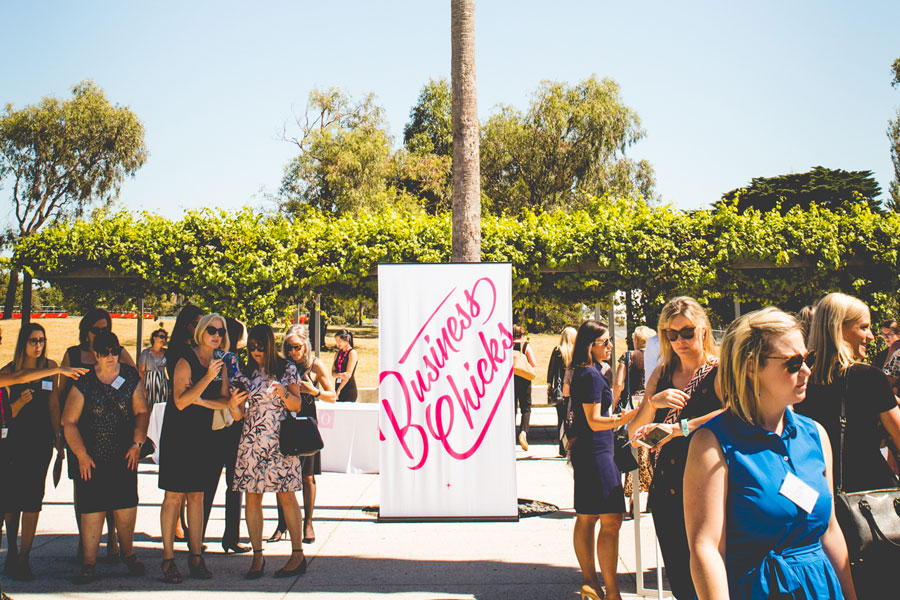 Yumi Stynes opened the event by saying that for her, International Women’s Day is a time to check in with her feminism and advocacy. So, how would you compare to the feminist you were this time last year? What are you doing to push the needle in the circles you move in? Who are you pulling up behind you? How are you using your voice? 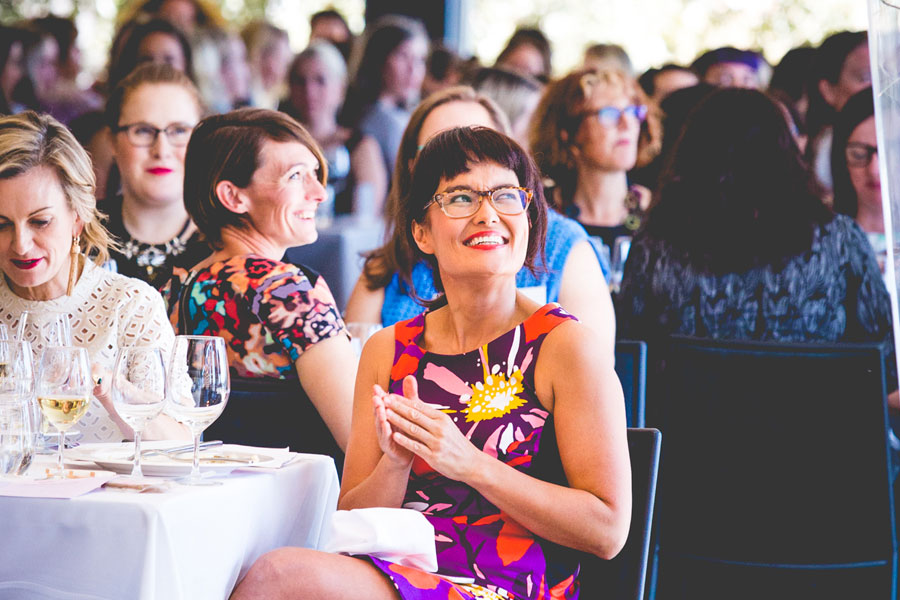 “It feels like the progress of change has accelerated and it’s up to us to keep it going and in the right direction,” Yumi said.

Although our three speakers were beautifully diverse in how and what they shared, they all had the same message. No one is going to come and fix this overnight. A switch isn’t going to be flicked and bam, equality. So unless you want to wait 200 years, it’s up to us. And by us, that means you. Y O U.

“I’m called an activist, but why? Because I’m trying to make a difference. In that case, we should all be activists,” Dr Anita Heiss said.

“Be the ladder to stand on if you need to be. Clap from the bottom. Whatever it takes. The success of one woman is the success of all,” Jules Allen urged. 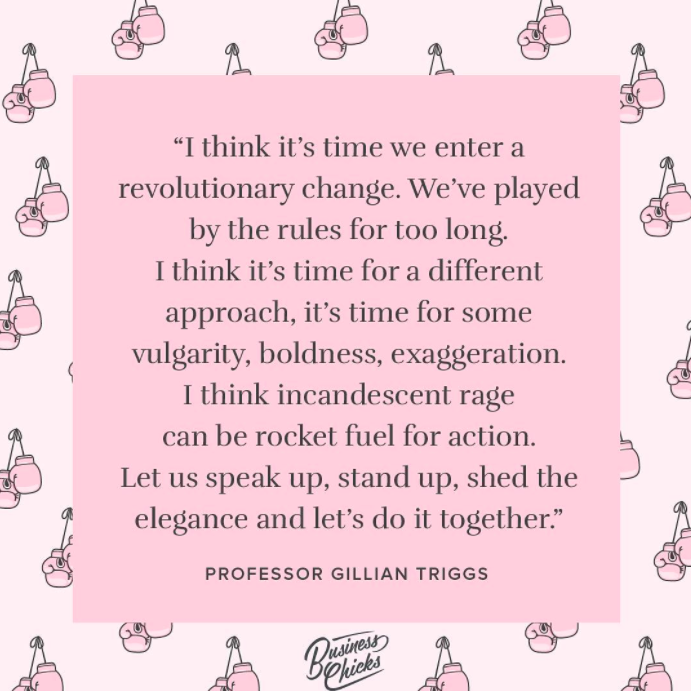 And Gillian Triggs closed the afternoon with advice we should all print out and stick up in workplaces, homes and board rooms across the country.

“When I went to university in the 60s, I thought that if we got educated then we could move into genuine equality; we could move into the sunshine. But that hasn’t been effective. I say now it’s time for some new strategies. I’ve watched this for too long, I never imagined that we’d still be here, we have to start thinking anew.

“I think it’s time we enter a revolutionary change. We’ve played by the rules for too long, especially my generation. I think it is time for a different approach; it’s time for some vulgarity, boldness, exaggeration. I think incandescent rage can be rocket fuel for action. Let us speak up, stand up, shed the elegance and let’s do it together.”

Tomorrow, Tracy Spicer, Amna Karra Hassan, Clementine Ford along with Yumi Stynes will be joining us in Sydney. Bring it on!

A special offer for just to Business Chicks members – pre-order a signed copy of Gillian Triggs’ upcoming memoir, Speaking Up, and you’ll get 10% off RRP $45.00.

Speaking Up shares with readers the values that have guided Triggs’ convictions and the causes she has championed. She dares women to be a little vulgar and men to move beyond their comfort zones to achieve equity for all. And she will not rest until Australia has a Bill of Rights. Triggs’ passionate memoir is an irresistible call to everyone who yearns for a fairer world.

Simply visit this link and use the promo code ‘SPEAKUP’ at check-out.