Jacinda Ardern: ‘I’m not the first woman to work and have a baby’

Jacinda Ardern: ‘I’m not the first woman to work and have a baby’ 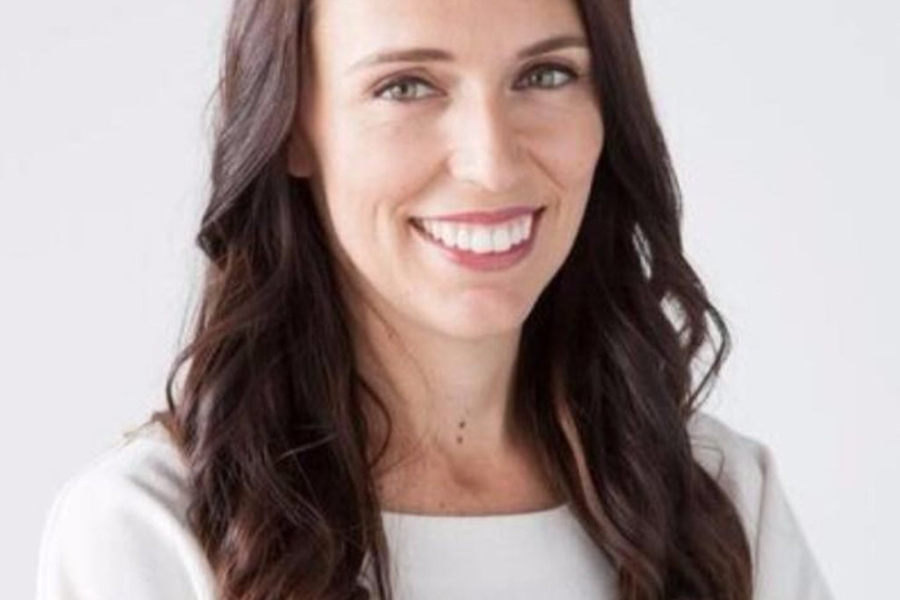 We’re fist pumping in the Business Chicks office this morning with the news that New Zealand Prime Minister Jacinda Ardern is pregnant.

Jacinda’s first baby is due in June and Ardern has announced that she plans to take six weeks leave after the birth – but that she intends to be ‘contactable and available’ – and that her partner Clarke will stay at home with the baby after that six week period.

“I think it’s fair to say that this will be a wee one that a village will raise, but we couldn’t be more excited. I know there will be lots of questions, and we’ll answer all of them (I can assure you we have a plan already to go! But for now, bring on 2018,” she said on Instagram. The post gathered over 22,000 likes and 2,600 comments in two hours.

We thought 2017 was a big year! This year we’ll join the many parents who wear two hats. I’ll be PM & a mum while Clarke will be “first man of fishing” & stay at home dad. There will be lots of questions (I can assure you we have a plan all ready to go!) but for now bring on 2018 pic.twitter.com/nowAYOhAbF

“I know these are special circumstances, but there will be many women who will have done this well before I have. I acknowledge those women.”

There are so many reasons to love this story. There’s Jacinda’s willingness to not see pregnancy or a baby as a reason to pull back. There’s her partner’s willingness to take the stay-at-home role (because we all know we need more men doing that for anything to change.) And there’s the thousands and thousands of messages of congratulations and excitement, far outweighing the very few messages of negativity.

Wishing @jacindaardern & @NZClarke all the best as they expect their 1st child in June: a super busy year coming up & much to look forward to. Every #woman should have the choice of combining family & career. https://t.co/Ma6B6OGXJe

More and more people are calling 2018 the Year of Women and this news confirms that claim even more. A groundswell is happening. Things are changing. Norms are being challenged and women are courageously standing up for what’s right and I couldn’t be more excited about it. As Jacinda says, ‘bring on 2018.’