Driven but not ruthless, kind but not a pushover 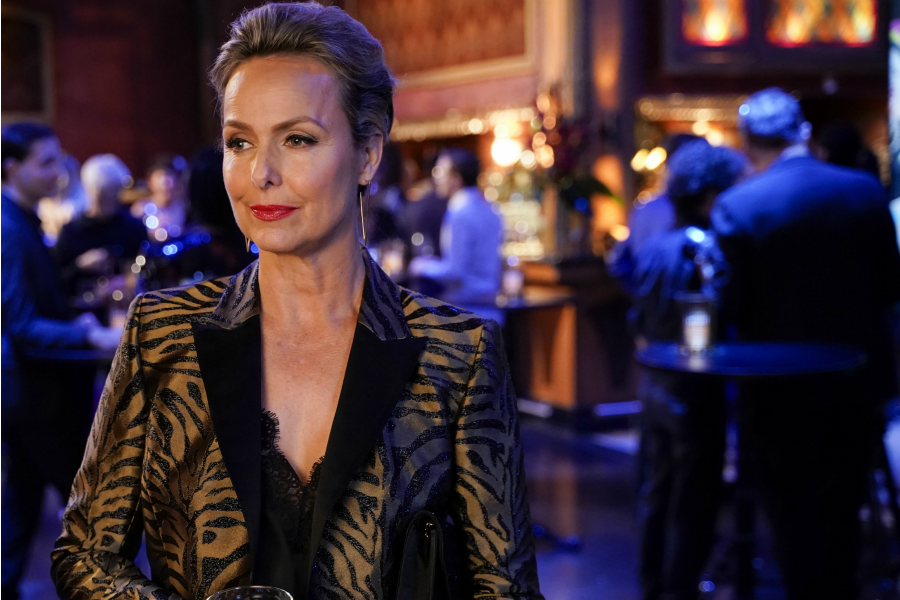 Brought to you by our friends at Stan.

If you haven’t started watching Stan’s The Bold Type yet, know this: you should be for Jacqueline Carlyle alone. Played by Melora Hardin, Jacqueline is the editor-in-chief of Scarlet magazine, and the most refreshing female character on our screens right now.

Unlike the female bosses we’re used to seeing – from the ruthless Claire Underwood of House of Cards to the unforgiving Miranda Priestly of The Devil Wears Prada – Jacqueline is a strong, supportive leader who you simultaneously want to work for and be.

We no longer operate in a world where women need to ‘man up’ to get ahead, and it’s a joy to finally see a female leader who acts like it; she’s driven but not ruthless, kind but not a pushover, and supportive while pushing her team to do their best work.

Read on for the leadership lessons we’ve learned from this fictional powerhouse.

The right decision isn’t always easy, and we can all remember a time when those above us caved to appease others. Jacqueline is definitely not that kind of leader. When she is made aware of the dangerous stereotypes the magazine is perpetuating for women by one of her writers, she pulls an issue right before it’s due to go to print. Rather than let one slip through the goal posts, she springs into action and makes the call to completely reproduce a new issue overnight. While restarting any project sounds like a nightmare, it’s sometimes needed in instances of integrity, and Jacqueline uniting the editorial team with the mission of making the magazine a genuine representation of women for women makes them feel it’s worth a late night in the office.

She leads by example

Sticking it to the stuffy corporate board members is one of our favourite things, so watching Jacqueline do this in The Bold Type is sensational. By standing up for both herself and her vision, she not only gets the result she wants, but sets the tone for others to do the same.

She lifts others up

Relationships between leaders and their teams can be complex, but one constant in Jacqueline’s is her desire to lift up the women around her. She uses her leadership to create a safe environment for her proteges to do their best work, step out of their comfort zones, and know they’ll be supported when inevitable mistakes happen. She is the mentor we all need and deserve in our lives.

She unashamedly loves what she does

We know that energy is contagious, and there’s no better experience than working under someone who is driven, passionate and loves what they do. While we’re not saying it’s healthy to prioritise work over a personal life (see next point), we love seeing a role model who unapologetically relishes her role and career.

The rise of technology means we have the flexibility to work from anywhere in the world, but at the same time we’re often beholden to our devices outside of traditional work hours. In the cut-throat world of publishing and online media, keeping up with the news cycle is a 24-hour job and a fast way to burn out. Jacqueline clearly communicates that while she expects a high standard of work from her team, she does not need them chained to their desks to deliver.

The brand new season of The Bold Type is now streaming, with new episodes same day as the US, only on Stan – so grab your work wife and strut on over to Stan to start your 30 day free trial now!