“When someone tells me I can’t do something, it’s like waving a red rag to a bull”

“When someone tells me I can’t do something, it’s like waving a red rag to a bull”

Janine is a motivational speaker, author and change agent. When she talks, we listen. 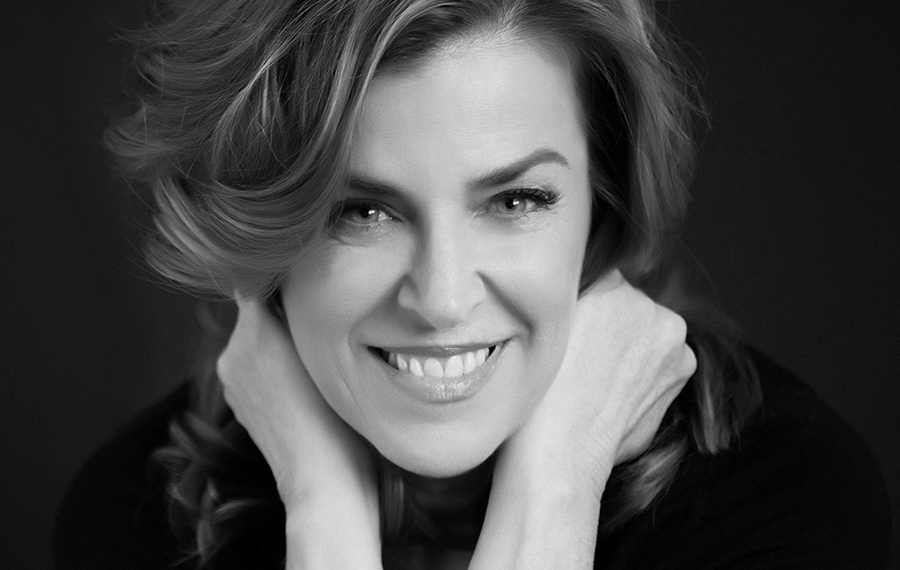 After surviving a near-fatal accident, doctors told Janine Shepherd that if she lived she would never walk again. Janine proved everyone wrong and is walking proof that nothing is impossible. She now works as a disability advocate and her TED Talk – A Broken Body isn’t a Broken Person – has been viewed almost two million times.

My name is Janine Shepherd and I am a speaker, writer and aerobatic pilot.

I was a member of the Australia ski team in training for the 1988 Winter Olympics in Calgary.

I was on a training bike ride with my teammates, riding from Sydney to the Blue Mountains. Five and a half hours into the ride, I was struck by a speeding truck and suffered extensive and life threatening injuries, including a broken neck and back in six places, multiple fractures, head injuries and massive internal bleeding. No one expected me to survive.

I would not have survived if it had not been for the intervention and care of many people.

Those who stopped at the scene, the first responders, the doctors at the hospital where I was first taken, the helicopter crew. It was a team effort and without them, I would not be here today.

Doctors told me I would never walk again and that I’d probably never have children.

When someone tells me I can’t do something, it’s like waving a red rag to a bull. It motivates me to try harder, to prove them wrong. Even though I was angry at the time, I now see it as a gift. It was the very thing that inspired me to go out and reinvent my life. It unleashed my defiant spirit.

The greatest thing that has ever happened to me, without a doubt, was becoming a mother.

I don’t think I have ever experienced the sort of joy I felt when I held my babies in my arms. Thinking that perhaps this may not have been possible for me made it even sweeter.

My three children inspire me.

They are courageous with their lives and are not afraid to take risks in order to follow their dreams. They are all compassionate and empathic, which I believe has come from growing up with a mother with a disability. 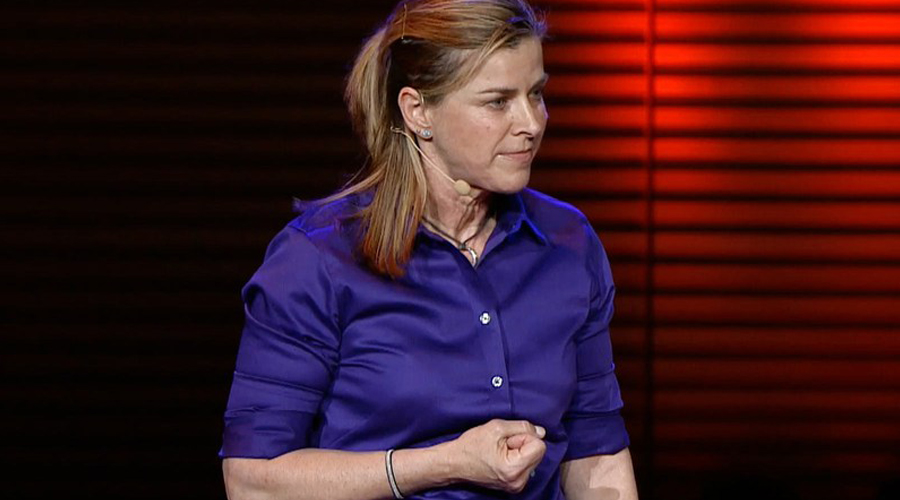 I have written six books.

I write so that I can make sense of what I have been through; it is like peeling back the layers of understanding. I believe we don’t write to be understood, we write to understand.

DEFIANT: A Broken Body is not a Broken Person is my most recent book.

It begins with my ‘death’ experience and brings readers up to date with where I am now. (almost!) I am more mature now, and there are many things I have written about in DEFIANT that I was not yet ready to share. There are some very personal stories that I now feel able to talk and write about. In this memoir, I write not just about the events of my life, but how I managed the emotional landscape that has contributed to my healing thus far.

The word “Hero” to me signifies those who put themselves in harm’s way.

And those who make great sacrifices for another person, and whose work is completely selfless. The first responders and doctors who fought so hard to keep me alive that day are heroes to me.

I don’t consider myself a hero.

Knowing that my life has inspired others is what keeps me going and gives me the motivation to continue to share my story. I have heard from so many people who have shared their own remarkable stories with me, and that has been a huge part of my own personal healing. It took me out of my small story and into a larger collective human story; it gave me perspective.

The woman who has played the most important role in my life has been my mum.

During the early days in the hospital, mum and dad lived in the Nurses Quarters of Prince Henry Hospital. When they eventually did go home, mum would drive for hours each day to come and sit with me late into the night. I was in the hospital for almost six months, and mum didn’t miss a day. I don’t know how I would have gotten through without her.

A word of advice that has always stuck with me is, “Festina Lente,” which means “Hasten slowly.”

For me, this means making my life deliberate and intentional. It reminds me to savor each moment, because I will never get that moment back.

After I gave my TEDx talk, I began to receive the most heartfelt letters from people around the world.

One in particular, was from a gentleman in India who told me he had been suffering an illness for 19 years and was considering suicide. He told me that after seeing my talk, he was given a ray of hope, and his life starts now. That was my inspiration to move across the world and continue to share my story on a much wider scale. At that time, my children were all at university, and I had been a single mum for years.

As I had done many times in my life before, I decided to take on another challenge and move to the other side of the world.

As it turns out, I fell in love with the most remarkable man and moved to a cabin in the middle of nowhere, which is where I find myself today.

Life is a paradox.

If I could send one message to women everywhere, it would be that you are not your body.

You are the DEFIANT human spirit.

Our interview with Janine is part of the ongoing partnership between Business Chicks and Truvée. With a shared philosophy of the power and potential of women working together, both brands are passionate about celebrating women who follow their passions and go after what matters most.