They say that no parent should ever have to bury their child. Kathy Kelly has buried two.

They say that no parent should ever have to bury their child. Kathy Kelly has buried two.

Kathy’s story isn’t just about loss and immense grief. It’s about resilience and the courage to stand up and change a broken system. 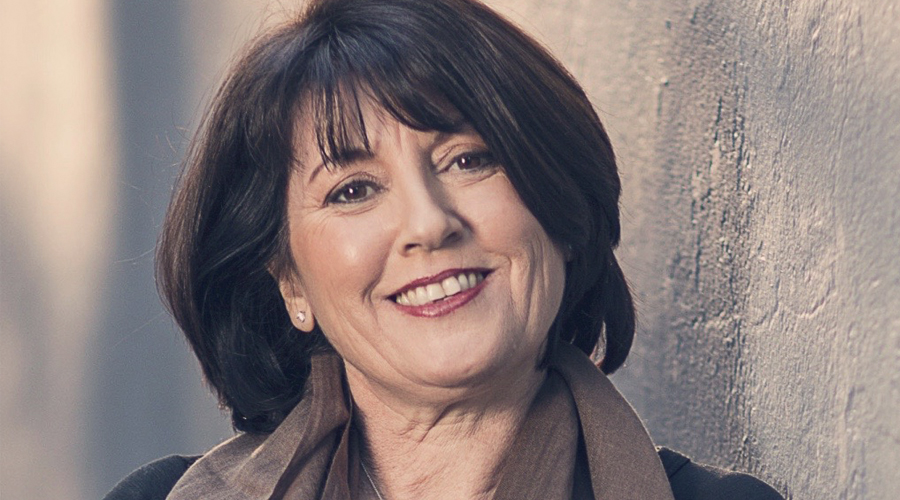 Our first instinct is to switch off to stories of unimaginable tragedy, particularly when you’re a parent. It’s much easier to pretend that nothing bad will ever happen. But it does. And it happened to Kathy Kelly, twice.

We meet at a bustling upper north shore café. It’s the first day of the Easter school holidays, and there are kids everywhere; small children sipping on babycinos, primary schoolers with their grandparents, and young teenagers catching up on gossip over hot chocolates. It dawns on me that everything; everywhere must be a painful reminder of what this mother-of-three has lost.

You know their story. Thomas Kelly, 18, was killed on his first night out in King’s Cross in Sydney in 2012. He only took a few steps out of a taxi before he was coward-punched by a drunken Kieran Loveridge, who went on to assault four more people that night.

The Kelly family’s grief turned to anger when they learned the killer, a violent re-offender, would likely serve between 0 and two years for taking the life their beloved son. Over the last five years, the Kelly family has successfully campaigned for a change in stricter laws against alcohol and drug violence to make the streets safer for our nation’s youth.

But this isn’t the end of their story or their heartbreak. Their youngest son Stuart took his life in July 2016. He was 18 years old. He was only seven days older than Thomas when he lost his life.

Kathy, husband Ralph, and 21-year-old daughter Madeleine are still coming to terms with the loss of Stuart and the ripple effect of Thomas’ murder. It’s something they want no other family to have to endure.

“I guess you think that nothing like this will ever happen to you, but when it does, you feel that the justice system will look after you as a victim and we found it was nothing like that. And I think that’s what made me so angry. We had to fight every step of the way to get the justice that we did for Thomas.”

“People don’t comprehend that not only have you lost a son for absolutely no reason; you’re also in a position where you have three years of fighting ahead of you because of the system.”

“And that takes away from what you should be doing, that is looking after your other children and grieving, and find some peace in your life and some purpose. But instead, our purpose became about justice and trying to amend legislation and getting the community together to bring about change.”

The Kelly family set up the Thomas Kelly Youth Foundation as a legacy to Thomas. The Take Kare Safe Spaces, education programs and initiatives aim to foster behavioural change in young people and attitudes towards a responsible drinking culture.

“Sometimes I think we’ve lost so much, why do we have to save everyone else? But I’m so proud what Ralph’s achieved. None of this would’ve happened if it wasn’t for him. He just needed answers, and he started talking to people.”

Last week, the Thomas Kelly Youth Foundation launched the Stay Kind initiative in loving memory of Stuart. Stay Kind takes its name from Stuart’s initials, just as Take Kare uses the initials of his elder brother Thomas. Its purpose is to promote not only young people but the entire Australian population to care for one another. Australia has one of the highest youth suicide rates in the world, and it’s the worst its been in a decade.

“People say to me all the time, ‘you’re so strong. I wouldn’t be able to do that if that was my child.’ And I get quite hurt by that.”

“I know that people always mean it in the nicest possible way, but it makes me feel like I’m some cold person. They don’t think they’d be able to do it because they’d be in a heap.”

“Well, I’ve been in a heap plenty of days. I’m in a heap many days of the week. Some days I just cry. But at the end of the day, I get up because what else am I going to do? And I have to because we still have Madeleine.”

“I’m 55, I could have another 30 years left ahead of me, but I’ve done what I wanted to do. I’ve had fun, I got married, I’ve had love in my life, I’ve had children, who are the love of your life, and most of that’s been taken away from me. So sometimes I feel like what’s the point? But you have to make a point because what would Madeleine do without us?”

Two hours later, I’m still sitting in the café with Kathy. My initial worry that I couldn’t find a table or corner secluded enough to talk to the mother who has lost so much dissipates. I don’t expect to come away feeling uplifted, but our conversation has had a profound effect on me. Kathy Kelly is not only a remarkable woman, and remarkable mother, she’s an inspiring example of how can you fight for what you believe in and make a difference.

The Kelly’s story isn’t just about loss and immense grief. It’s about resilience and courage and the determination to stand up and change a broken system.

We’re so proud to announce that Kathy Kelly will be appearing on the Business Chicks stage in May in Sydney and Canberra. Click here for ticket information. This is not one to be missed. You will come away inspired, uplifted, and determined to hold your loved ones a little tighter.

Anyone seeking emergency help with mental health issues or needing crisis support should contact Lifeline on 13 11 14.