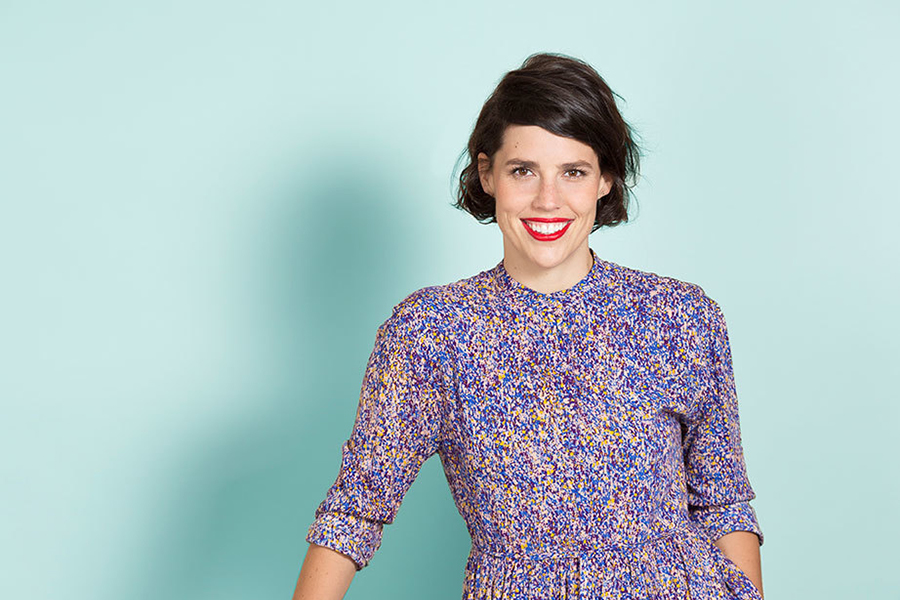 As a young girl growing up in a New Zealand farming community, Anna spent every weekend riding horses or playing by the river with her family.

That connection to the land and animals would be her driving force to start a vegan cosmetics business that now turns over up to $5 million per year. We chat to Anna Ross, founder of Kester Black and Telstra Business Women’s Award winner about building her sustainable business.

Based in Melbourne, Kester Black started as a fashion label in 2009 before switching to jewellery design. When Anna discovered there were no cruelty-free nail polishes to colour her designs, she developed her own and launched six nail-polish colours in 2012. Tripling the turnover of the business in three months, Anna dropped the jewellery.

The business operated out of Anna’s bedroom for half a decade, with her first employee moving in with her too. Anna would leave her 9-5 job and work on the business between 6pm-1am and then for another 12 hours on the weekend. It was 90 hours each week for four years. “I like it though,” Anna says, “I still kind of do that, except I take more time out now because I realise how important it is to look after yourself.”

Early on, Anna discovered a new unexpected market she could help at a local market stall.

“A young Muslim girl asked me whether my polish was breathable, which means that if so, water and oxygen can transfer between the polish and nail,” Anna recalls. “It allows Muslim women to take part in a symbolic washing called wuḍūʾ. So I changed the formula to suit their needs too.”

Anna knew Kester Black was too small to compete against big players like OPI and ORLY so she skipped the cosmetic space and sent her modern, boldly designed products through to fashion stores. When Kester Black achieved success here, only then did they started to grow into the beauty space. 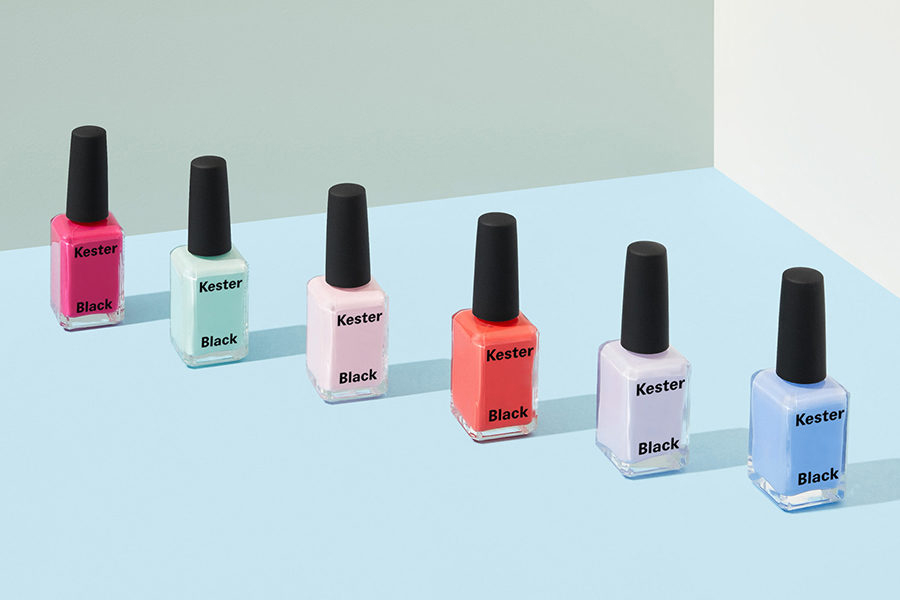 Anna now employs six people, has six international distributors, is the number-two best-selling nail brand in Sweden, and sits on the shelves of the likes of Myer, David Jones, SABA and Gorman. Vegan lipsticks and mascaras are in the works, with a goal to hit Sephora and MECCA – cosmetic giants that require its stocked brands to have more than one product line.

Today, Anna admits she doesn’t like consumerism. “My real belief is that the real industry change lies in the manufacturer’s responsibility to make sustainable products.”

“You shouldn’t be allowed to make shit products. But not every manufacturer has my point of view. That’s why I took a very consumerist everyday product and created a version that doesn’t harm the environment.”

Kester Black continues to inform people about sustainability using a language where less is more. “The way we do it is to have design come first. People buy into the brand because they like the colours and design, then we do a subtle education program.”

“For example, we send postcards out with six sentences each telling them what we do. One of them is ‘we’re carbon neutral’, and people go, ‘oh, that’s interesting’ and if they want to learn more then they go and do their own research. I like to prompt people to look into it themselves.”

“You shouldn’t be allowed to make shit products. But not every manufacturer has my point of view. That’s why I took a very consumerist everyday product and created a version that doesn’t harm the environment.”

Still to this day, Anna’s biggest and unexpected challenge at Kester Black is shipping – from learning how to ship inflammable products and taking months to obtain an international dangerous goods licence, to facing the fact it costs $70 to send one nail polish to the Middle East.

“With my specific product, there’s a lot working against us with freight and distribution. That’s why we can’t expand as much as we’d like to. There’s an option to make our products in China to have cheaper, easier shipping, but it’s really important to me that our products are Australian-made. Then there are other challenges like sourcing ethical manufacturers.”

Looking back, Anna says her biggest lesson was to invest in a good lawyer, “We skimmed off on lawyers and that bit us in the bum. We were once so excited to sign a contract – it was written in German then translated to English, but things got lost in translation. Turns out, the company received full exclusivity of our product and we couldn’t supply it to the rest of Europe for another year and a half. I missed out on so much revenue and should’ve found someone to look over it properly in the first place.”

“Jenny Fitzgerald from Scope is like a life mentor for me. She’s 30 years older than me, and I just love having dinner with her family. She’s offered to scan her eyes on all my speeches. Michelle Redfern, my Telstra judge, continues to support me and checks all my award entries for free. Rowan Brookes who runs a science education school introduced me to G20 leaders – which is a big deal in the world of sustainability – and we go on runs together. They all really took me under their wing, and there’s no way I could have done it without them.”

Anna also credits her male mentors, appreciating that the way they think is different, “Men are more technical and we’ll get together for a strategy workshop, but they can’t say ‘just follow your heart’. It’s good to have both male and female mentors in your life.”

The Telstra Business Women’s Awards exists to recognise and celebrate women who are redefining the way we do business and creating new benchmarks for success. Undoing traditional business practices, championing inclusion and innovation, and using their own unique approach to inspire others to do the same. If you know a woman who’s thriving by undoing business, nominate them now for the 2020 Telstra Business Women’s Awards here.

Read next:  How Violet Roumeliotis grew SSI’s revenue from $9 million to $110 million in four years