How to win tickets to our next networking night

How to win tickets to our next networking night

(and help a good cause) 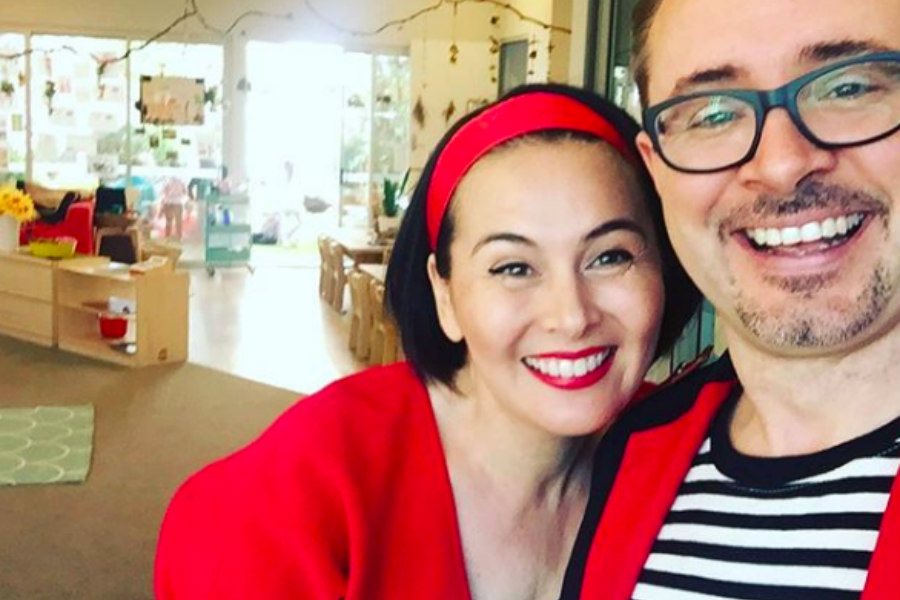 If you haven’t seen Tina Harris’ face around the Business Chicks community (she’s an ace Premium member), then she’s probably popped up on your TV screen. Previously an opera singer, Tina is now the famous face of Lah-Lah from Lah-Lah’s Adventures, on ABC Kids. 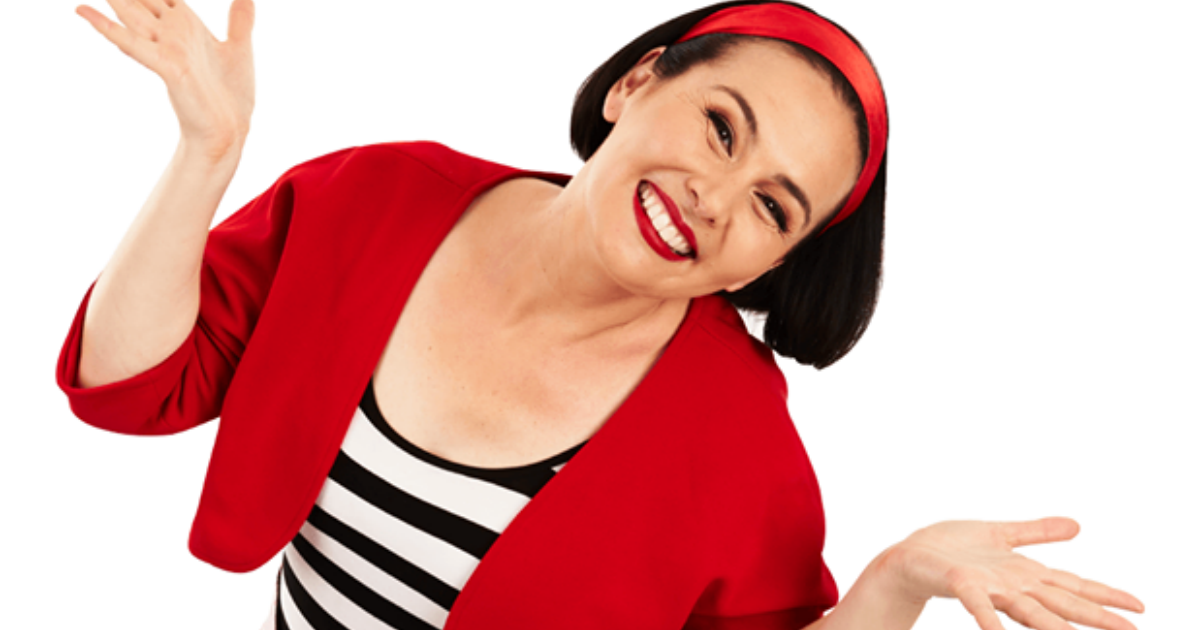 Yep – that face is definitely familiar!

Since Lah-Lah debuted in 2009, they have become a hit with children across Australia. Lah-Lah’s Big Live Band have performed sold-out tours across the nation, including the Sydney Opera House, released five studio albums, and broadcast on the ABC, CBeebies and Seven Network.

Despite their success, Tina and the rest of the band have been compelled to start a crowdfunding campaign to get their next production off the ground, The Stripy Sock Club.

Talking to Business Chicks, Tina says the scarcity of funding for children’s television has put them in this incredibly unique position.

“The children’s TV industry is in crisis, with little to no money to make quality preschool content,” Tina says.

“That’s why we’ve taken this unusual and bold path to close the production budget.”

For the month of September, Tina is crowdfunding $300,000 to fund the production gap of their 26 seven-minute episodes of The Stripy Sock Club.

“A lot of preschool content on Australian screens now consists of animated shows from overseas, with funding tied to the potential for revenue from toy sales,” Tina says.

“As our show focuses on making music, we don’t really have funding coming in from toy licensing. Funding for a show like ours comes from broadcaster license fees – which are getting smaller all the time, government funding – which is getting harder to access, and angel investors – who demand large chunks of profits and merchandising rights. Therefore, we’ve chosen to tread a completely new funding path.”

So dedicated to making sure everyone who donates knows how valued they are, Tina is going above and beyond.

“We’re selling ‘perks’, experiences and products, from Lah-Lah Christmas packs to the Lah-Lah team producing a song – or even the whole band performing a show! You and your little one can even dance in a music video with the band! All proceeds go towards the production.”

As such a loyal and kind Business Chicks Premium member, we’re also jumping in on the fun.

To any five people who donate $30 or over to Tina’s campaign, we’re giving one ticket to an After Hours Networking Night.

At Business Chicks, we are ALL about supporting the women (and men!) in our community. Helping them live their biggest life.

Jump on board and donate to Lah-Lah’s crowdfunding campaign.

How to receive your ticket

To make sure you are in the running to receive a ticket to an After Hours Networking Night, please email [email protected] with a receipt of your donation.

All entries will close September 30. Winners will be notified via email from Business Chicks.

The After Hours Networking Ticket will expire October 31, 2019 and is subject our Terms and Conditions.