Grab one of the last remaining tickets! 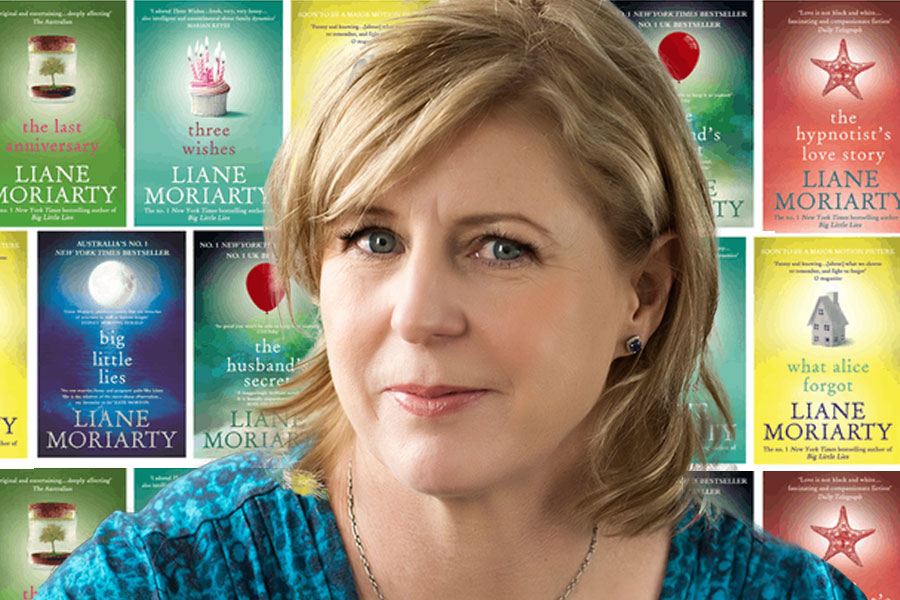 Liane Moriarty is one of Australia’s most successful authors.

Liane became the first Australian author to have a novel debut at number one on the New York Times bestseller list with Big Little Lies. The HBO series of Big Little Lies starring Nicole Kidman and Reese Witherspoon was also nominated for sixteen, and won five, Emmy Awards.

Big Little Lies isn’t the only one of Liane’s novels destined for the screen. Film rights to What Alice Forgot have been pre-empted by Sony Tristar with Jennifer Aniston starring as Alice. CBS have also acquired the film rights to The Husband’s Secret with Blake Lively attached as lead actor and executive producer.

First day on the set with Meryl and “my” darling boys! #BigLittleLies

Her books have sold over 14 million copies worldwide, including two million in Australia and New Zealand, so there’s a good chance you have one of them on your bedside table or bookshelf right now.

Whether you’re an aspiring writer or an avid reader, Business Chicks is giving you the chance to meet Liane Moriarty in Sydney next week! Liane is notoriously private, and this will be her only Sydney event. Coinciding with the launch of her new book, Nine Perfect Strangers, you’ll also have the opportunity to be one of the first to get your hands on her new book and get it signed too.

At our event, Liane will discuss how she comes up with the ideas and characters, Hollywood success, and her new book, Nine Perfect Strangers.

Natarsha Belling will be interviewing Liane on stage followed by a meet and greet session where she’ll be signing books too. There’ll be plenty of time to mingle with the Business Chicks community over drinks and canapés too. Snap up one of the last remaining tickets, and we can promise you the best Tuesday night you’ve had in ages!