How to become a leader others are inspired to follow

How to become a leader others are inspired to follow

No longer are employees grateful just to have a job… 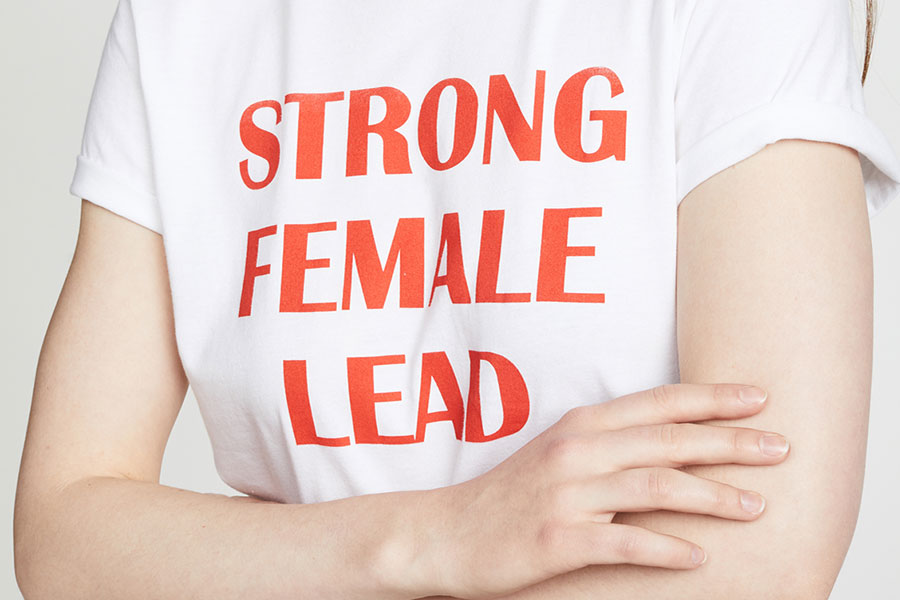 Over 50% of employees, when applying for a job, will look for the “quality of manager”, according to a Gallup study.

Staff want a leader who is inspiring, cares about people and is interested in growth and development. No longer are employees grateful just to have a job, they now want fulfilment and they want to know that someone has a vested interest in their success.

For leaders to inspire others to follow them, they need to be intentional in their actions and aware of what’s going on around them, rather than simply doing what comes naturally to them. You see most leaders have a natural preference for either:

People and building relationships. They prioritise people over task and tend to focus on building relationships with their team. They always have time for a conversation, never miss a one-on-one meeting and protect their team from the pres­sure to deliver. But this can also have negative effects. They often avoid having performance conversations and tolerate behaviours that affect outcomes over time.

Delivering outcomes. They prioritise task over people and tend to focus on getting things done. They move with purpose and always appear busy. They don’t pay too much attention to individuals unless it’s regarding performance and are action-oriented. They often speak more than they listen and may struggle with high attri­tion and unplanned absences.

To become a leader that others are inspired to follow you must be good at both nurturing relationships and driving performance. One must not come at the expense of the other. For new leaders in particular, the concept of finding a balance between people and task can become overwhelming. The three core components to build awareness around and become intentional about are: investing in relationships; inspir­ing respect; and, influencing results.

The first priority for a leader, to inspire others to follow, is to develop, deepen and nurture relationships with their staff. Be authentic and take a genuine interest in who they are as people, not just employees. Treat them like friends and be prepared to talk about life topics, not just work topics and nurture the relationship through building trust. The Gallup study also found an alignment to loyalty where employees who “feel that they can talk with their manager about non-work-related issues plan to be with their current organisation one year from now”.

The second priority for a leader is to earn the respect of their staff. This involves seeing other perspectives and acknowledging that there are no ‘right’ or ‘wrong’ ways of doing things, just different. When leaders can swap judgement for curiosity and take on different views and opinions, they let go of their tight grip on reality and become open to possibility. A leader who listens more than they speak will gain the respect of their staff over an opinionated leader who appears to have all the answers. Respect is also about being adaptable in how they communicate. A leader that others are inspired to follow will determine the most optimal approach to a situation with consideration of the context, the audience and the environment they’re in at any given time.

The third priority, after a leader has built solid relationships and gained the respect of their staff, is to empower them to perform at their best. Staff need clear objectives, realistic timeframes and a commitment to deliver on their promise. Leaders who are clear with staff around goals and expectations are much more likely to keep them engaged.

Just as important as empowering staff, a leader must hold them accountable for their commitments and allow them to reflect on the role they played in any missed opportunities. They also need to create the right environment, sup­port and encouragement for their staff to learn and grow.

When staff know and respect their leader they will assume greater responsibility for their individual perfor­mance along with the performance of their team. They will do what it takes to ensure ongoing and sustainable results.

The focus cannot be on just one area, a leader must be balanced in their approach and intentional about what they do. Finally, becoming the leader that others are inspired to follow isn’t about doing more, it’s about doing different! So DO DIFFERENT!

Shelley Flett is Premium member and an expert in leadership development and team performance, with over a decade of experience in operations and call centres across banking and telecommunications. Shelley is the Author of ‘The Dynamic Leader: Become the leader others are inspired to follow’ (Major Street Publishing $29.95).

Read next: 3 simple changes to increase your influence at work