Reimagining your role as an everyday leader

Reimagining your role as an everyday leader

Kylie Wilkie has an incredible story, here she shares what she’s learned when it comes to leadership. 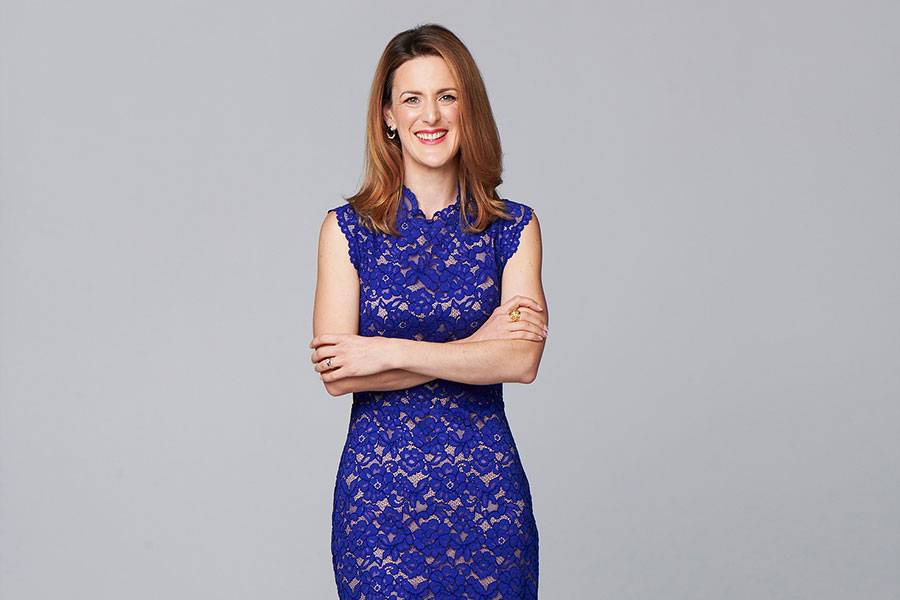 Imagine you are working against all odds to pull your way out of generational poverty. Engaging resources that have only recently become available to you. Earning an income for the first time in your life. With the money you toiled so hard for you have bought a mattress, a luxury item that you have not previously enjoyed. You are proud, as you should be, and you are making strides.

But you are also a woman.

Your husband, unaccustomed to your new-found empowerment, simply can’t believe you have acted with integrity. He doubts your motives and means. So, to protect his dignity, he burns the symbol of your new-found freedom. The mattress is gone, and you are once again sleeping on a dirt floor. But the resilience you have built through many similar incidents is stronger than anyone knows, and you won’t be down for long.

You dust yourself off, and start again. You set your intentions, lead by example, and show those around you that you will not succumb to someone else’s idea of who you should be.

You are in every sense of the word, a true leader.

A few years ago I was coming to terms with a life that I had never imagined. Having been recently widowed and as the sole parent to my two-year-old daughter, I felt an immense pressure to do more. I wasn’t sure what more meant – just that I had to show my daughter that we could make something out of an opportunity (this wonderful thing called life), that my husband no longer had the privilege of enjoying.

Back then I didn’t consider myself a leader. Sure, I paid it lip service, but my leadership role wasn’t clear in my mind. It wasn’t defined, ergo it wasn’t real. Although that didn’t stop me from spruiking my leadership roles and abilities to others. And as a result, I found myself with two amazing groups of women, learning life, work and leadership lessons from the most diverse corners of the globe.

First, I travelled to Uganda with Business Chicks and The Hunger Project. Here I learned from women who were being empowered to take charge of their lives, and in doing so overcome institutionalised and generational barriers of race, gender and poverty.

Then I travelled to a magical, faraway land called Necker Island with Business Chicks and Virgin Unite. Here, I learned from people who had a world stage. They had successful businesses by anyone’s standards and were undeniably traditional “leaders”.

The scale on which each group of speakers operated were vastly different, but the virtues and skills they displayed were the same.

The woman in Uganda, who got back up after her mattress was burned showed just as much resilience as Google who fought its way up from being the 22nd ranked search engine.

The tech entrepreneur on Necker Island demonstrated she knew that accountability was key when she explained to us that an organisation is like a fish, it rots from the head first. But then so did the local Ugandan community groups, who understood that if they bandied together and guaranteed each other’s microfinance loans the rates of repayment skyrocketed.

Attending Board meetings in Uganda we were furnished with financial reports, indicating clearly that they understood the value of communication. Such did the NASA astronaut who said he always asked the opinion of each person in a meeting, starting with the most junior first.

The formation of Community Boards demonstrated an understanding of the value derived from collaborative thinking. And in a true show of spirit-lifting collaboration, Richard Branson brought us into his home and invited us to dance on a bar with him– and just for a moment made me feel like I too, could own my own Caribbean island.

Each of these lessons were gifts that together transformed by my life. And by the end of that year, I believed the message I had been selling.

I may not be Richard Branson, but I too am a leader.  My actions and words matter, and they will make a difference in this world.

So many of us have a tendency to doubt ourselves and our leadership abilities. We’re worried we can’t achieve our goals. That we are not good enough. If these concerns ever creep in, my advice is to defer to the insight of the tenacious Michelle Obama. Am I good enough? Yes, I am.

And you are, too.

We are all leaders in our own right, and no matter the circumstances we can always lead by example.

If life isn’t working for you, pivot. Set your intentions and work toward them. You’ll be amazed at the momentum generated from one small step.

Networking and continued development is key

Reach out to those who are rooting for you and get them working for you. A trusted coach or mentor is invaluable.

Remember, you can do it

Kylie Wilkie is a Premium member who’s travelled to Uganda and Necker Island with Business Chicks, she’s also a lawyer and the author of Memories are Forever (out today) find out more about Kylie and her book here.