Want to meet your favourite author? Better be quick

Want to meet your favourite author? Better be quick 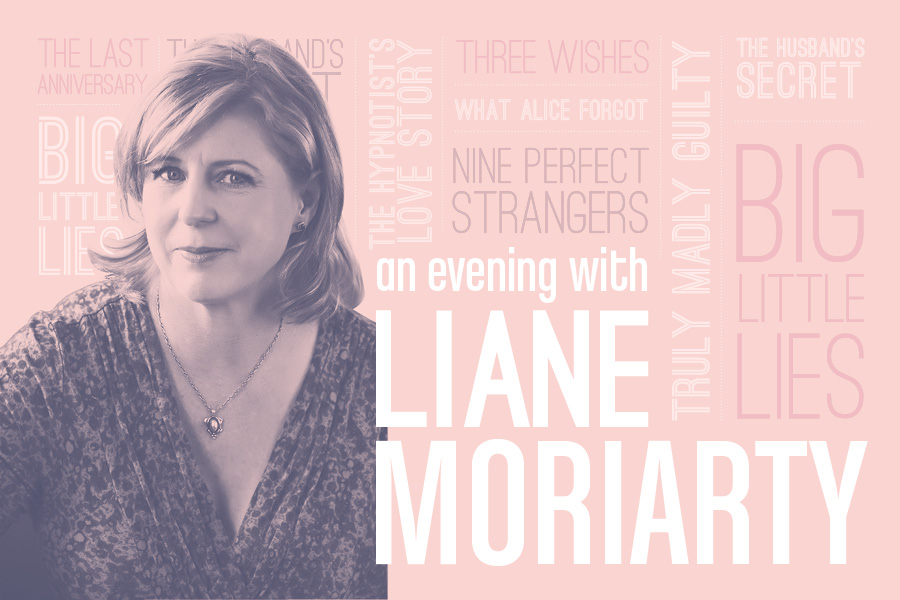 Liane Moriarty is one of Australia’s most successful authors. She’s written 11 books, sold more than 14 million copies worldwide and her novels have been translated into over 40 languages.

Big Little Lies has also been adapted into the Emmy Award-winning television series starring Nicole Kidman and Reese Witherspoon. The second series is currently in production with Meryl Streep also joining the cast.

Nicole Kidman and Reese Witherspoon have also optioned the film rights toTruly Madly Guilty. Film rights to What Alice Forgot have been pre-empted by Sony TriStar with Jennifer Aniston starring as Alice. And CBS Films has acquired the film rights to The Husband’s Secret with Blake Lively attached as lead actor and executive producer.

There’s no doubt Liane’s masterful storytelling, complex and compelling characters resonate with readers (and film producers!) the world over.

Despite such phenomenal success, Liane keeps a low profile. She rarely gives interviews, and we’re proud to say our event, which coincides with the launch of her upcoming novel, is Liane’s only Sydney event. On the night, Liane will discuss writing, where she gets her ideas for books and characters, her Hollywood connection with film and television deals, and her new novel, Nine Perfect Strangers.

An evening with Liane would not be complete without the chance to get your hands on her hotly anticipated page-turner, Nine Perfect Strangers, the opportunity to chat to the woman herself and have your book signed too.

Head to our tickets page to snap up yours before they’re all sold out! 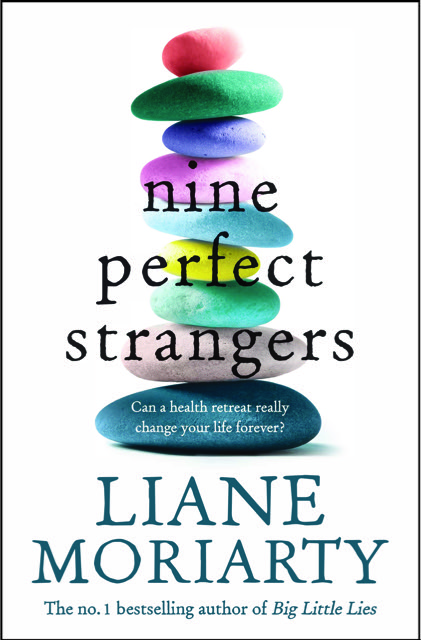 Nine stressed city dwellers are keen to drop their literal and mental baggage, and absorb the meditative ambience while enjoying their hot stone massages.

Watching over them is the resort’s director, a woman on a mission to reinvigorate their tired bodies and minds.

With her wit, compassion and uncanny understanding of human behaviour, Liane Moriarty explores the depth of connection that can be formed when people are thrown together in… unconventional circumstances.
RRP $32.99 Macmillan Australia. Release date: 18 September 2018