Lisa Cox on why small goals can make a big difference

Lisa Cox on why small goals can make a big difference

The writer, presenter, and disability influencer shares her life motto 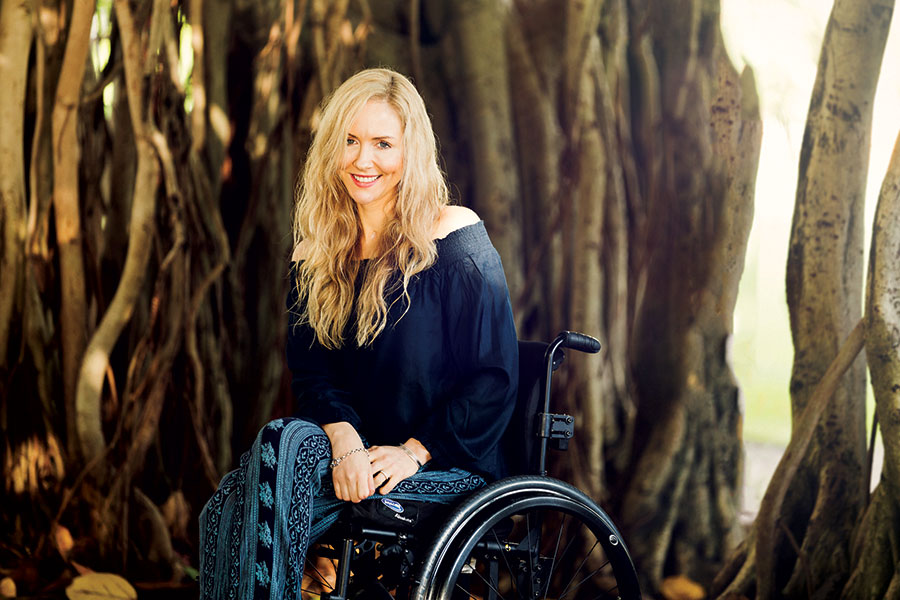 To celebrate International Women’s Day we asked some of our favourite women to share their wisdom. We simply asked them: what do you want other women to know?

I stared at the hospital ceiling for months that felt like decades. Frustration and boredom would be an understatement but it also gave me time to set goals. I quickly realised my big goals were overwhelming and I would need to start much smaller.

The saying goes, ‘Aim high to reach the stars,’ but I want women to know that sometimes you need to aim low to reach the stars. I’m definitely not suggesting that you lower your standards but often it’s consistent SMALL steps that will get you further than one big step.

For example, when I first came out of the coma, I certainly didn’t decide it was time to write and publish multiple books, speak to audiences of thousands, get married, become a contributor to national and international publications and be a model on various sets and runways, including the 2019 Mercedes-Benz Fashion Festival. 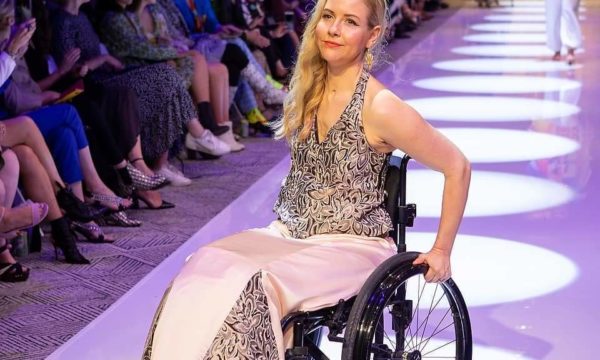 Not even close! Learning how to speak again, sit (and stay) upright, dress myself and feed myself were just some of the tiny tasks I had to relearn in my early twenties, following a stroke at the airport one morning.

Once I’d achieved them, I set my next small goal and learnt to write again. Following my uni degrees, I spent several years as an advertising agency copywriter – a job I loved.

I desperately wanted to write again but at that stage, I couldn’t even hold a pen to scrawl my own name. I’d acquired a permanent brain injury, become over 25% blind and had 9 of my fingertips amputated. In other words, all the ‘tools of my trade’ were damaged or destroyed.

It was over a year before I left hospital (the first time) and quickly bought a laptop. Each day, I sat at the kitchen table teaching myself how to type again with my new hands, eyes and brain function.

Letter by letter, sentence by sentence, page by page. Slowly, all the little goals added up until I reached my big goal and became a published author.

Don’t just wait until you get to the big goal to celebrate. Why not pop a champagne cork for some smaller milestones too?

The book paralleled a lot of my speaking work (with young women about body image and media literacy). It was a finalist in a publishing competition and I was asked to write another – which I did.

I only reached that big goal and others because I started small. I made a choice to take the first tiny step forward. There were mistakes, I was doubted and I failed multiple times.

But failure isn’t the end of the road, it’s merely a stepping stone to take you where you want to go.

Those same principles about ‘starting small’ can also be applied to a business goal, for example. Looking only at the big revenue goal next year can be overwhelming so break it down into smaller, more manageable goals. Furthermore, don’t just wait until you get to the big goal to celebrate. Why not pop a champagne cork for some smaller milestones too?

Lisa’s two books, Does My Bum Look Big In This Ad and Media Muscle, are available from Wombat books.