Be quick – this one will sell out fast! 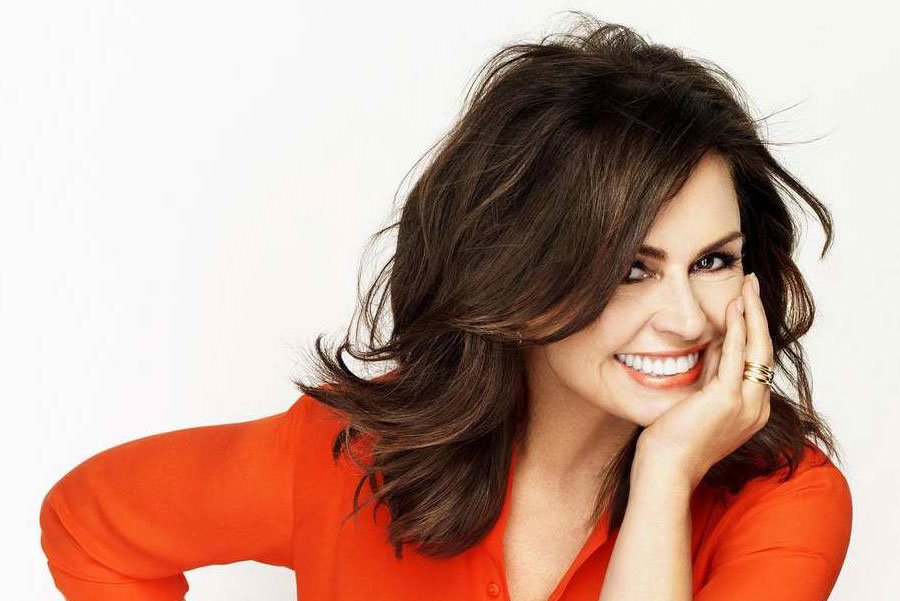 Lisa Wilkinson is at the top of her game. Throughout her career she’s earned the respect of audiences across the country, from magazines to radio to online and television – even more so in the past few weeks, as she’s raised her voice once again and spoken out on what’s right and fair.

No stranger to the spotlight, this wasn’t the first time she’s had women around the country fist pumping in solidarity. We’re excited to announce this media powerhouse will be joining the Business Chicks stage in December.

Lisa began her career at Dolly, the go-to magazine for fashion, beauty and life advice for Aussie teens in the 80s and 90s. In taking on the role at age 21, she became the youngest editor ever of a national magazine. Four years later, she was headhunted by Kerry Packer and appointed the editor of Cleo, and then went on to become the magazines international Editor-in-Chief. Successfully combining her landmark career with motherhood, Lisa then ran her own international media consultancy business before moving full-time to television and eventually co-anchoring The Today Show for a decade, and became the shows longest serving female host.

As you know, Lisa has recently been front page news, both here in Australia and internationally, and we can’t wait to hear what she has to say at this special Business Chicks event.

Be quick, this one will sell out fast!